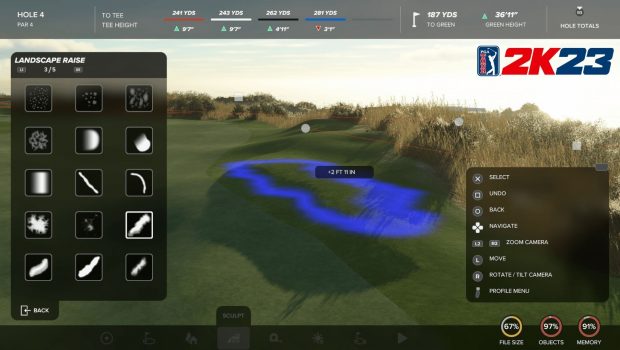 PGA TOUR® 2K23 is poised to feature 20 licensed courses at launch on October 14, 2022; however, experienced players know they will have the opportunity to create more courses to challenge the entire PGA TOUR 2K community thanks to the return of the beloved franchise staple, Course Designer. 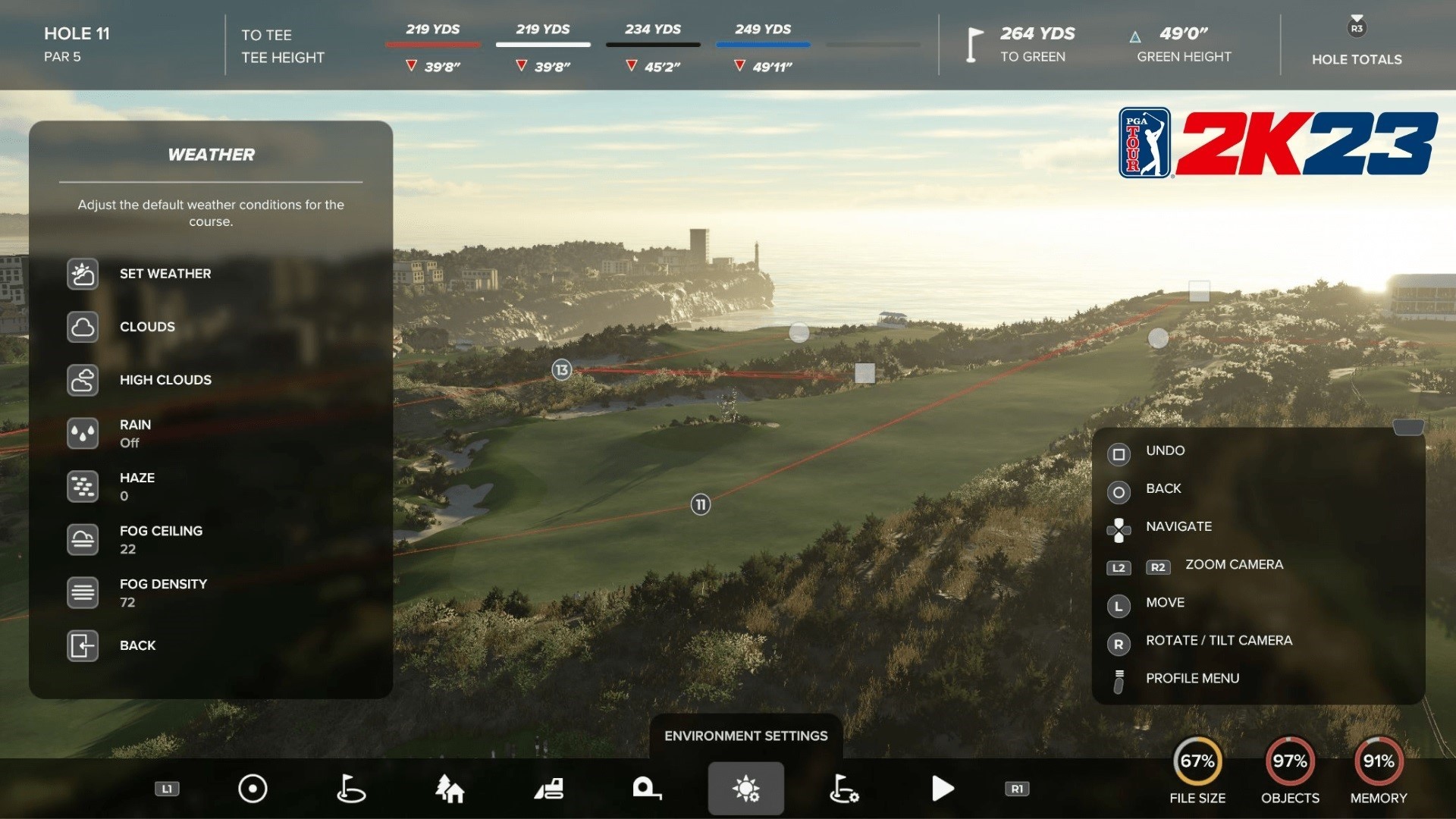 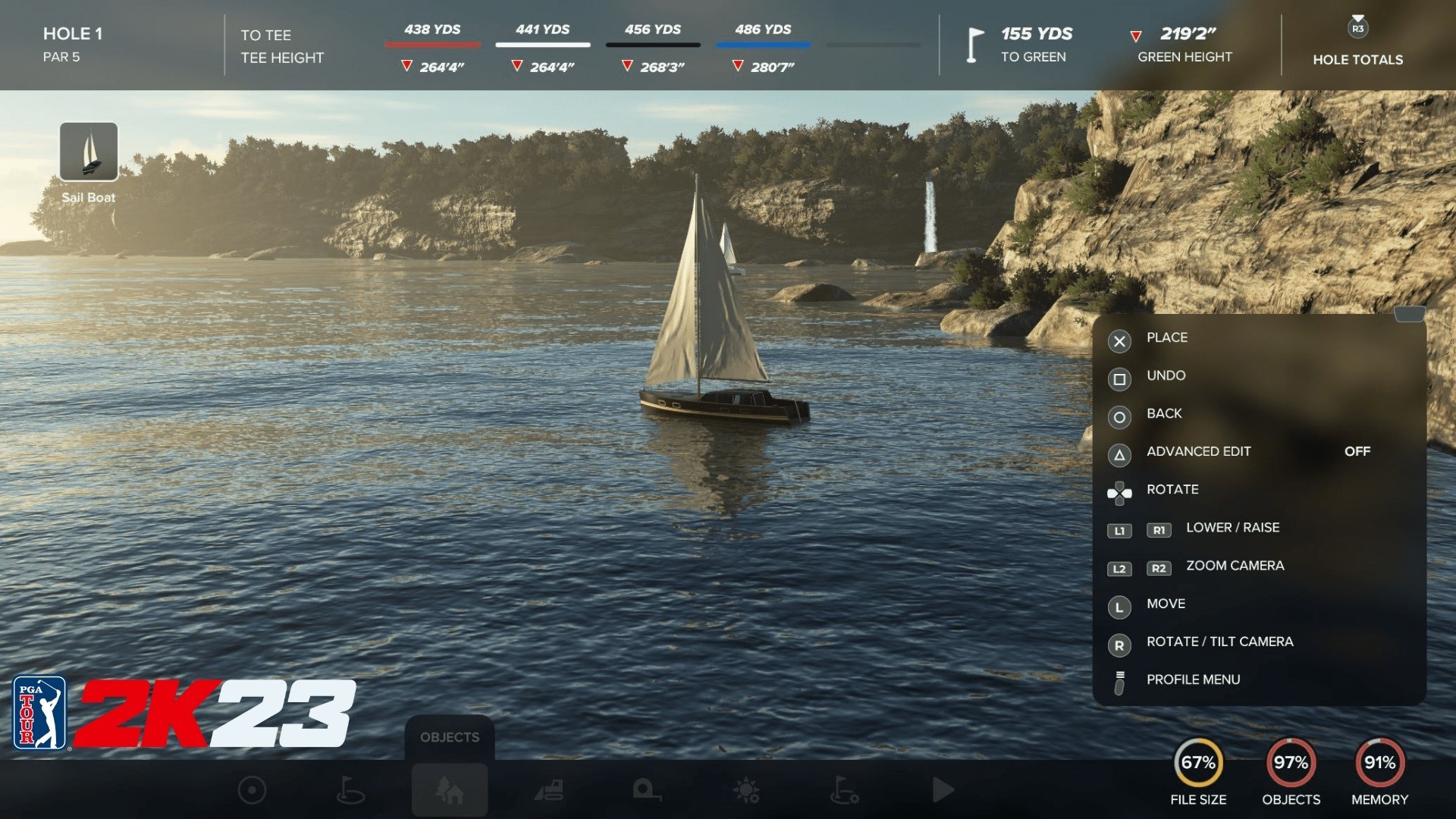 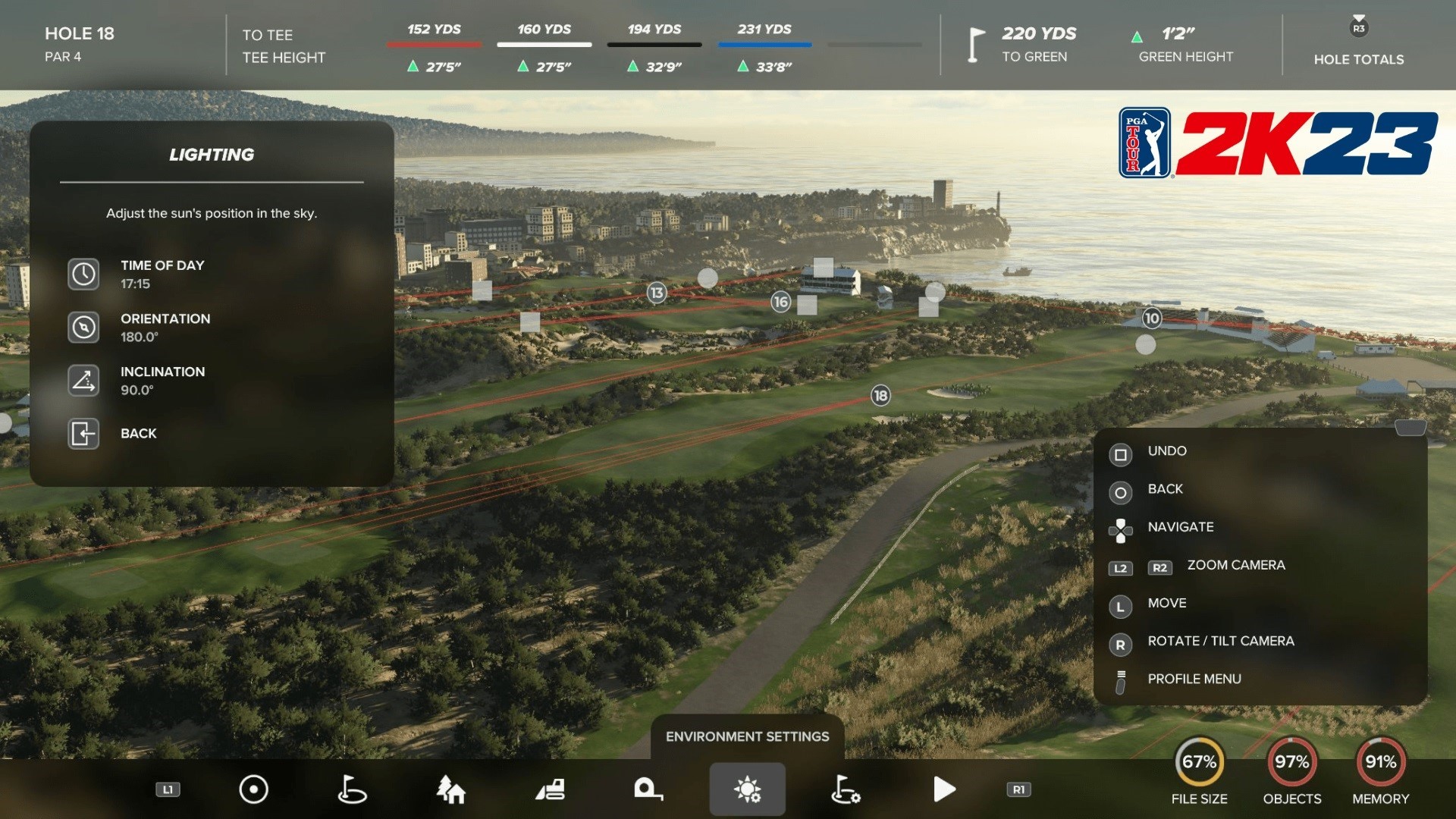 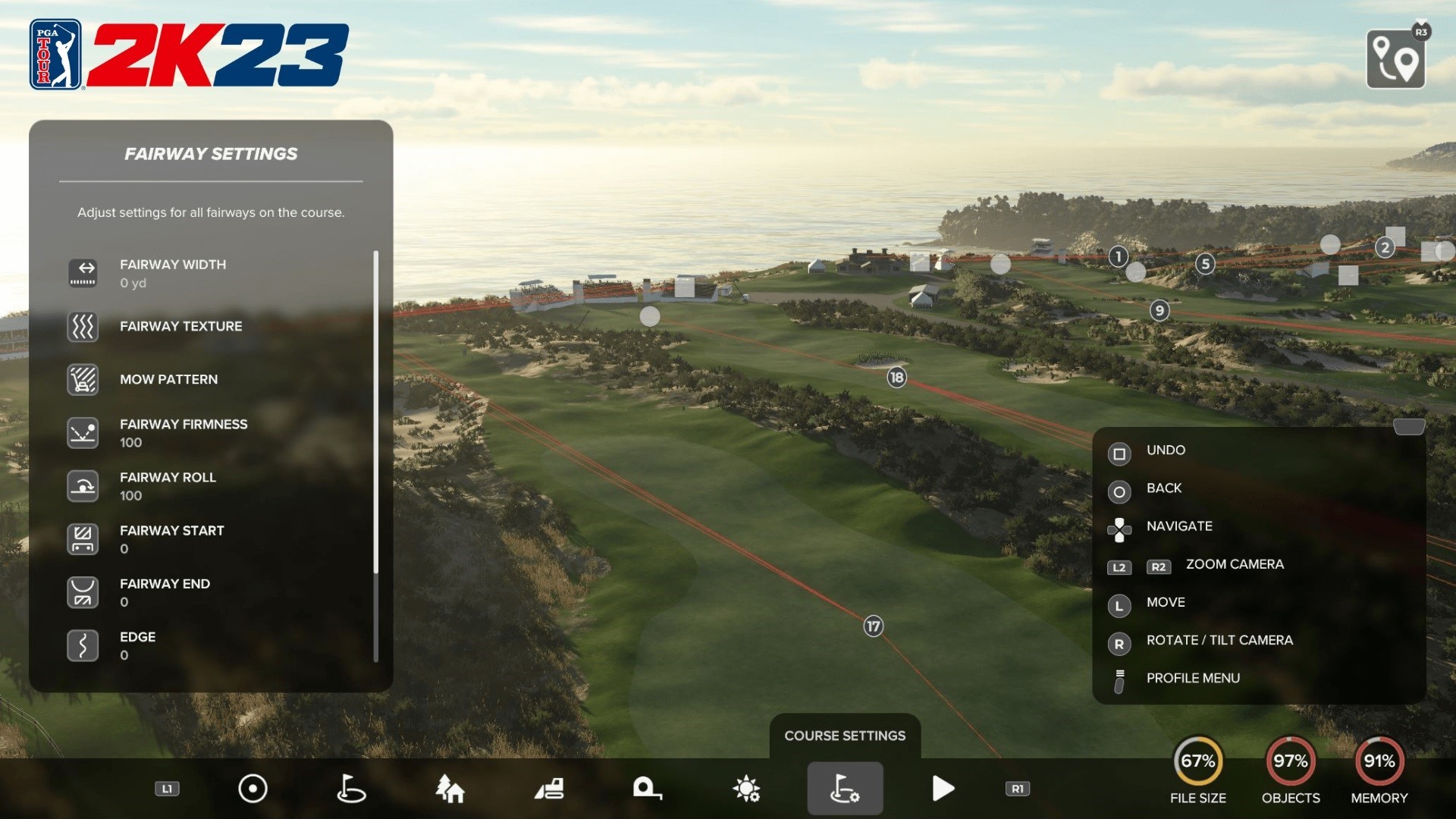 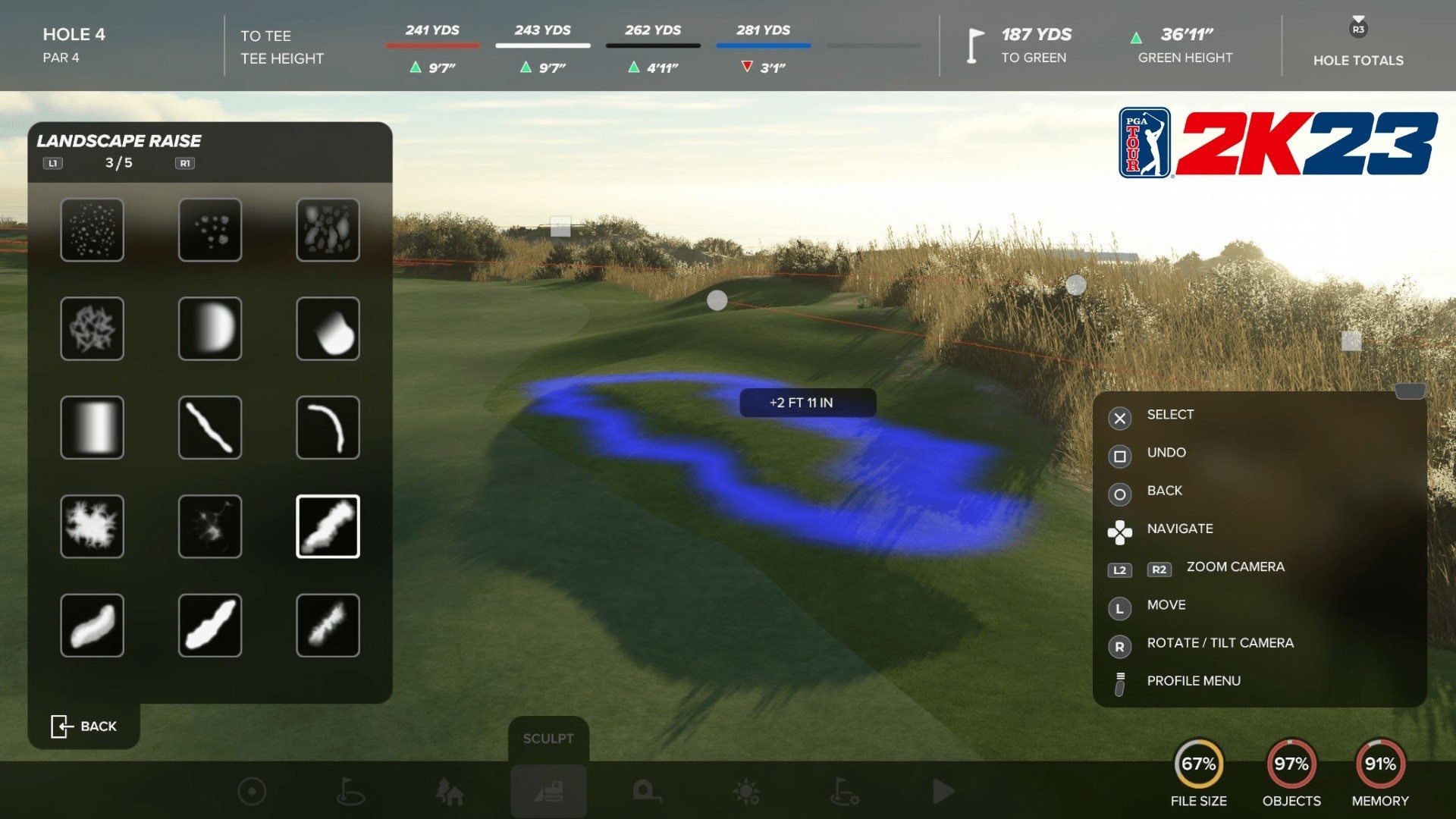 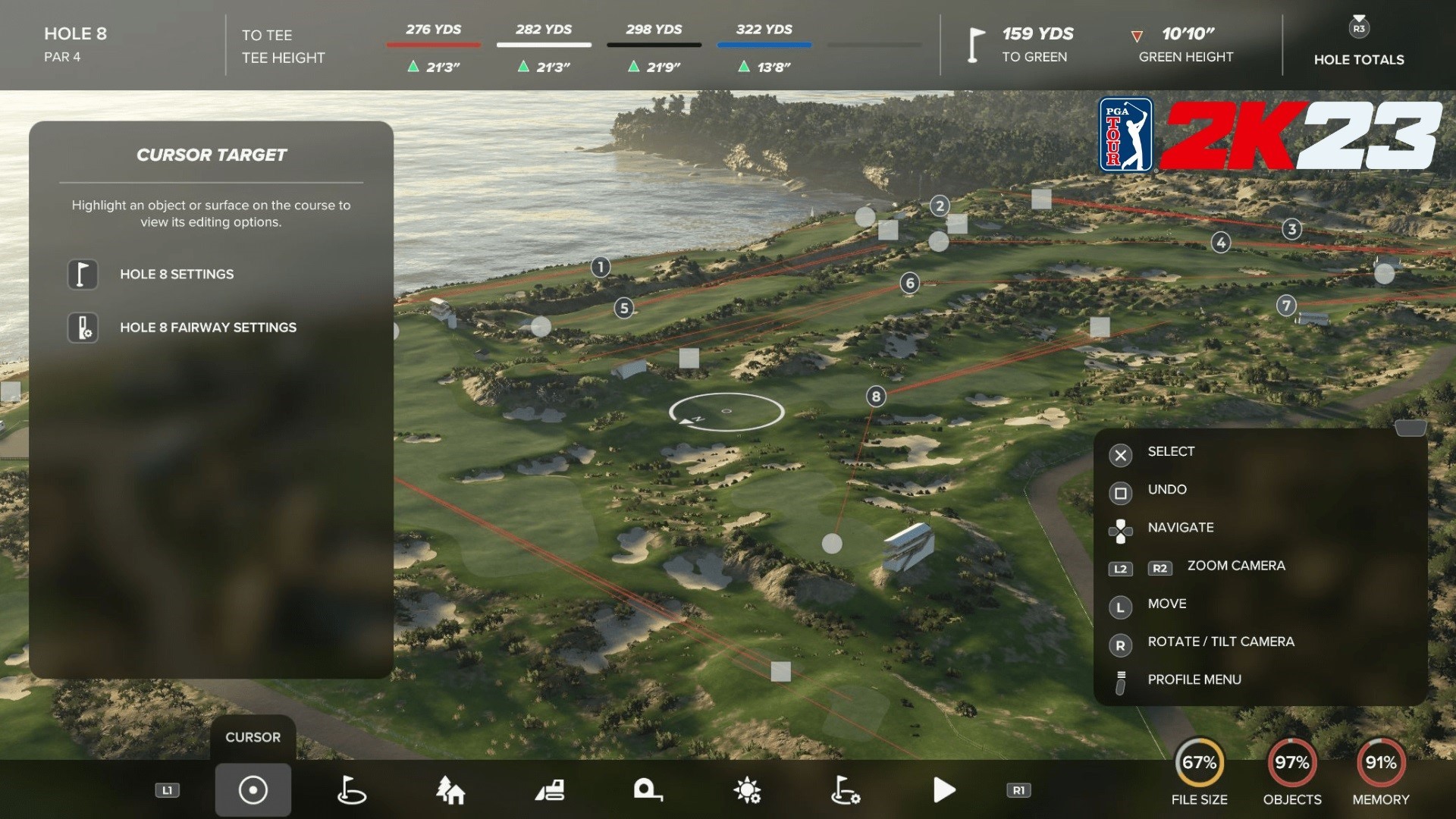 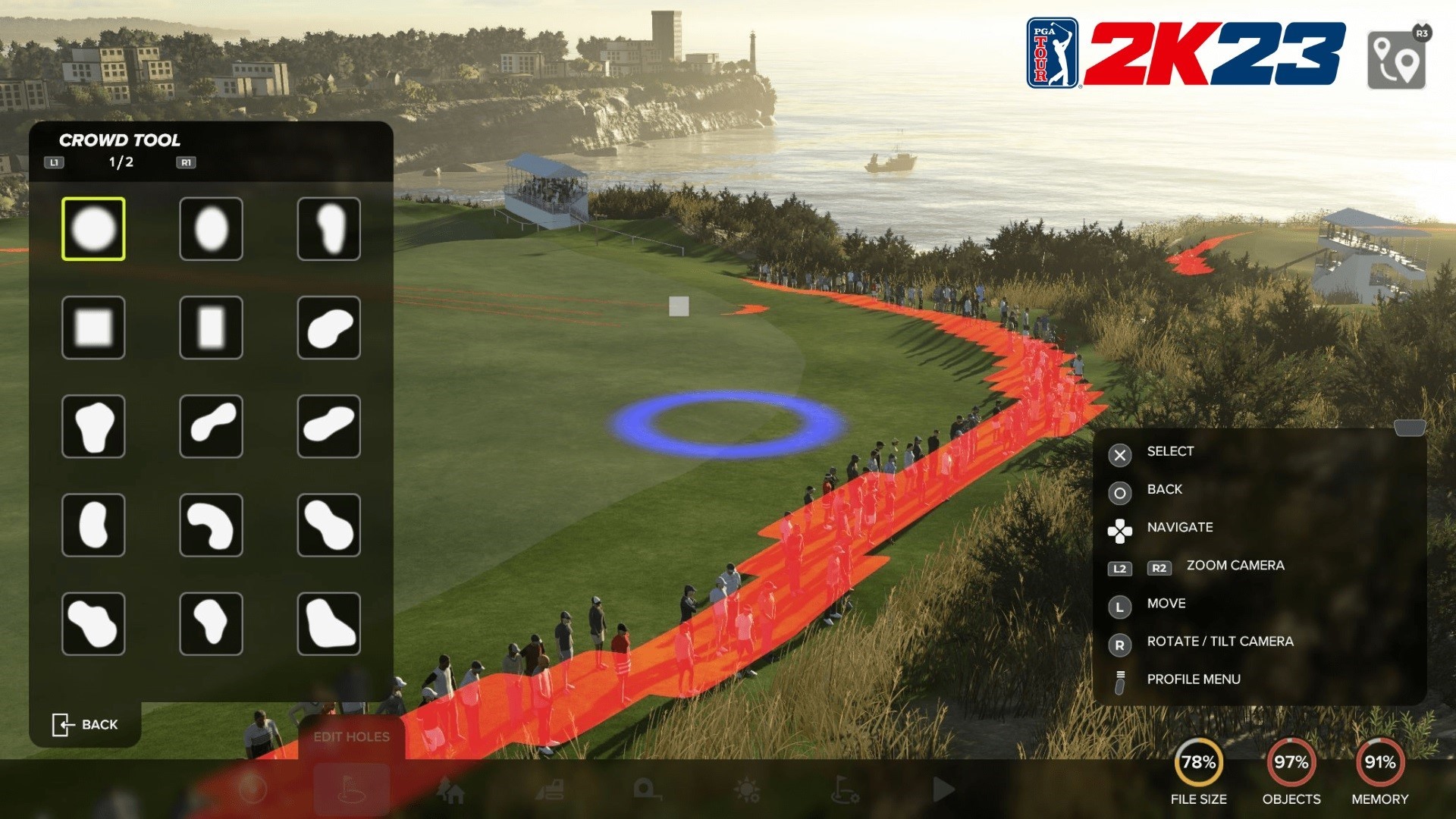 In addition to the return of Course Designer, casual multiplayer mode Divot Derby and three-hole matchmaking return to keep entire crews of players competitive with their friends and other players across the globe**. Divot Derby pits up to 20 players against one another in a race to the tee. The first golfer to make it to the ninth and final hole wins! Players who get knocked out early can watch the rest of the competition in Spectator Mode. Three-hole matchmaking is an online multiplayer mode designed to offer new ways to play, with shorter play times and dialed up intensity. Both modes encourage players of all skill levels to jump in and knock out a quick game or two when they don’t have time for a full 18 holes.

In case you missed it, check out the PGA TOUR 2K23 announcement trailer here.