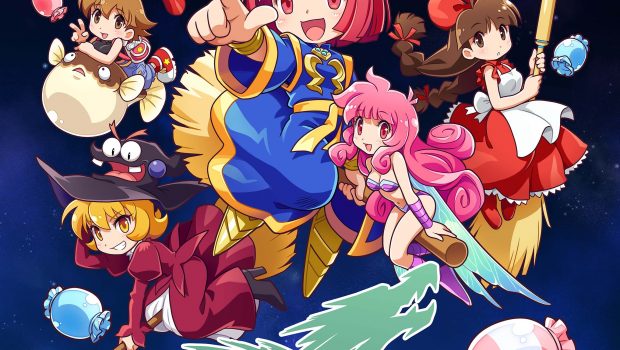 Summary: Overall Cotton Fantasy may be a short game with average playthroughs lasting about 30-40 minutes. But with 7 characters to play as and added difficulty it definitely adds a lot of replayability and if this a taste of what the Cotton franchise will continue as then fans of this series have every right to be excited to see what comes next.

The Cotton games have recently been brought back to the forefront with last year’s release of Cotton Reboot and the addition of a few other titles in the series to the Nintendo E-Store. Whilst some casual players may simply pass over Cotton as a cutesy kiddy shoot ’em up and not worth their time, they are sorely missing out on one of the gems of the genre. 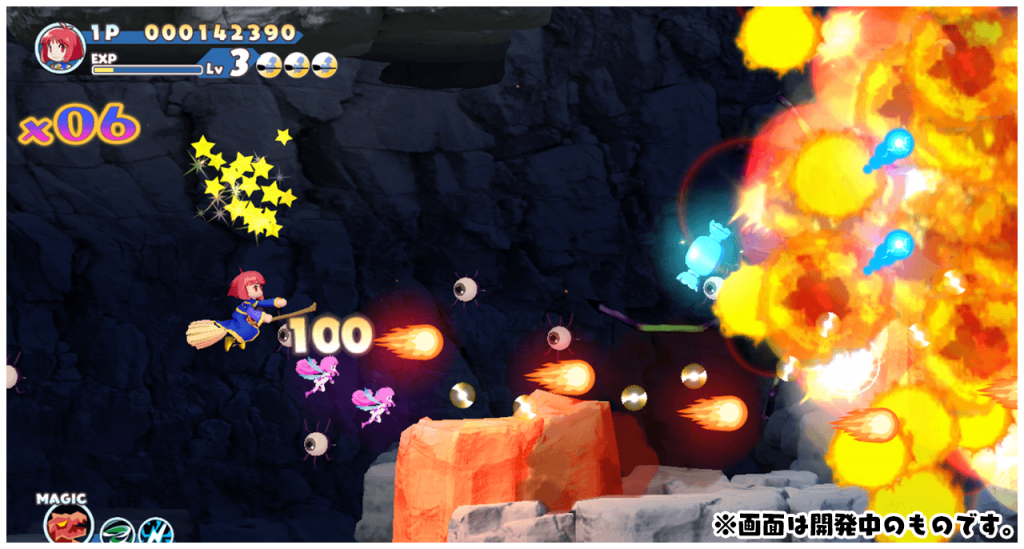 A brief history of the series

The Cotton series first started in Japanese Arcades in 1991, before being ported to the PC Engine CD and to the Sharp X6800 in 1993. From 1991-2000 six games in the series were released mostly sticking to the Sega Saturn with one game 100% Cotton being released on the Super Famicom and PS1 and the first game Cotton: Fantastic Night’s Dream being re-released on the PS1 in 1999. Aside from those games a Pachinko game Magical Pachinko Cotton was released in 2003 to pachinko machines and the PS2 in Japan. Then for 18 years the series lay dormant on consoles until 2021 and the release of Cotton: Reboot.

Now we come to this release, the first brand new game in the series since 2000, of course the player takes control of the witch character Cotton along with her sidekick the fairy Silk who acts like the “option” in Gradius/Salamander. Who must navigate 8 levels to save Fairyland’s supply of Willows whilst also solving the mystery of who was taking them in the first place.

Along with the aforementioned Cotton there are other characters available to choose. These characters may be familiar to fans of other Success and Saizansen’s other games like Psyvariar, a PS2 era Shooter this character totally changes the gameplay and game style of Cotton Fantasy. This character turns the game into a bullet hell shooter with all the trappings that sub genre brings and of course a spike in difficulty. This can make you feel like you are playing a totally different game with only the bright cutesy art style bringing it back to Cotton.

Now of course Cotton is made to be accessible to everyone from beginners to veteran shoot em up fans. This game has unlimited continues so if you are like me and not the greatest at shoot em ups you are still able to complete the story and not feel too frustrated when you inevitably die over and over again. For those of you who are veterans will be happy because with a change of character like the above stated Psyvariar character and an upping of the difficulty selection you have endless challenge and replayability.

Having played this game mainly in Handheld mode I found that Cotton did not have serious amounts of slow down, the only time was near the end of the last level but it was only momentarily slow, nothing like Gradius III on Super Nintendo so no need to worry there.

At times the bright colours can be distracting and do make some of the bullets hard to see though this is only a minor gripe and does not heavily impede gameplay.

The character sprites especially the bosses are large and colourful and varied enough that it does not become samey as you progress. Each boss has its own pattern which you will need to learn and memorise. I found certain characters do perform better on certain bosses whilst others have a harder time due to smaller or larger hitboxes. Also the use of 3D models into a had 2.5D horizontal scroller keeps the gameplay of the original game whilst give the game a brand new coat of paint and allows for more vibrant effects and more interesting background dressing.

Along with the traditional horizontal shooting there are a series of Bonus stages that turn the game into a Space Harrier esq over the shoulder shooter where you must collect Tea for bonus points and power ups, Whilst the it adds more variety to the stages I would have liked to have seem at least one main level adopt this gameplay style to really add extra diversity and challenge. 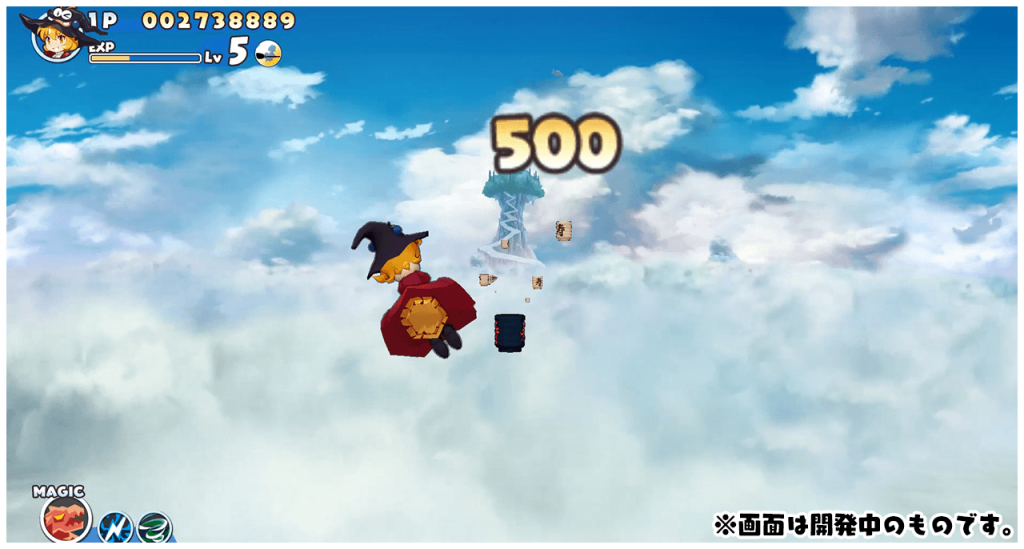 Overall Cotton Fantasy may be a short game with average playthroughs lasting about 30-40 minutes. But with 7 characters to play as and added difficulty it definitely adds a lot of replayability and if this a taste of what the Cotton franchise will continue as then fans of this series have every right to be excited to see what comes next. 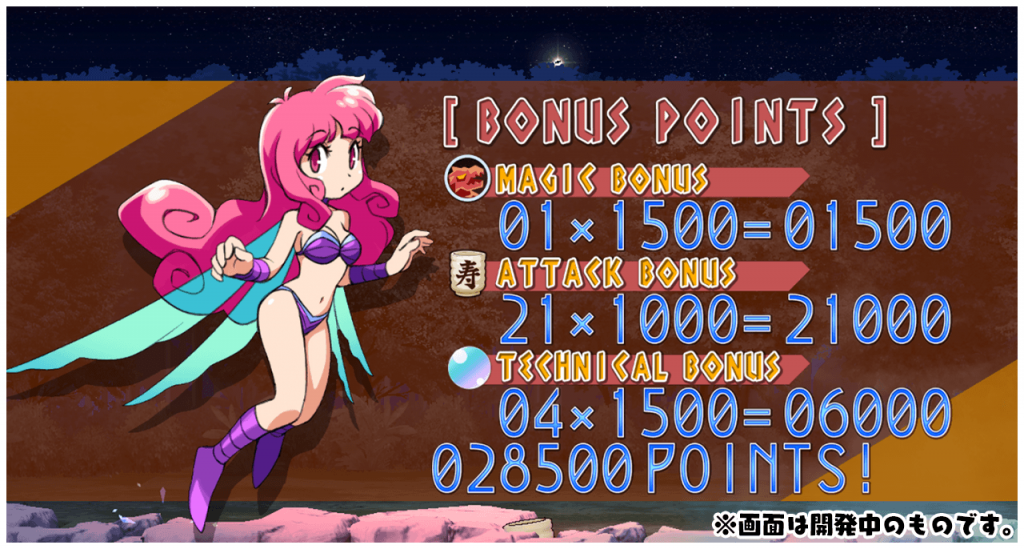