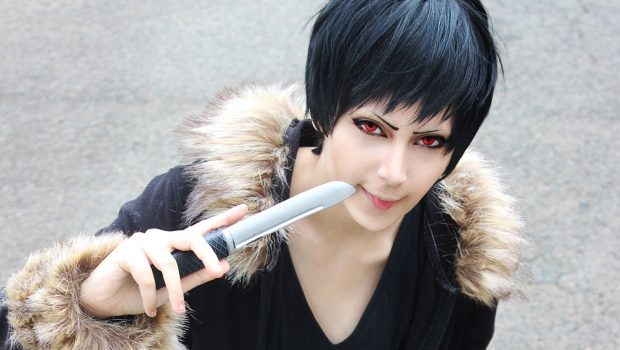 A popular cosplayer from Malaysia and a regular cosplay guest on the Asia convention scene, Angie will be making her very first appearance in Australia and is looking forward to meeting all her fans in Perth.

Angie will be cosplaying as Asuna from Sword Art Online: Ordinal Scale on Saturday (coinciding with the Australian premiere) and her prints and photo books will be available to purchase at the Madman Mega Booth.

Angie will also appear throughout the weekend for meet and greet sessions and judging for cosplay contests.

Knite is a Greek Cosplayer with 6 years experience in sewing and crafting costumes, and most known for his cosplays as bishounen characters and talent with make-up.

Watch Knite during panels alongside other Cosplay guests, as well as helping judge Cosplay competitions and taking part in photo sessions with fans.

Knitemaya’s merchandise will also be available to buy at the Madman Mega Booth.

Tickets to Madman Anime Festival Perth are on sale now from: http://www.animefestival.com.au/