CORSAIR®, a world leader in high-performance gaming peripherals and enthusiast components, has partnered with Ubisoft®, leading creator, publisher and distributor of world-renowned brands such as the 50-million-player online multiplayer shooter Tom Clancy’s Rainbow Six® Siege, to become a leading sponsor of the Rainbow Six Pro League and two major tournaments in 2020: the Six Invitational 2020 and the Six Major. CORSAIR will provide cutting-edge PC hardware and peripherals for live events, including demo stations and giveaways for attendees, and work closely with Ubisoft on future in-game collaborations. 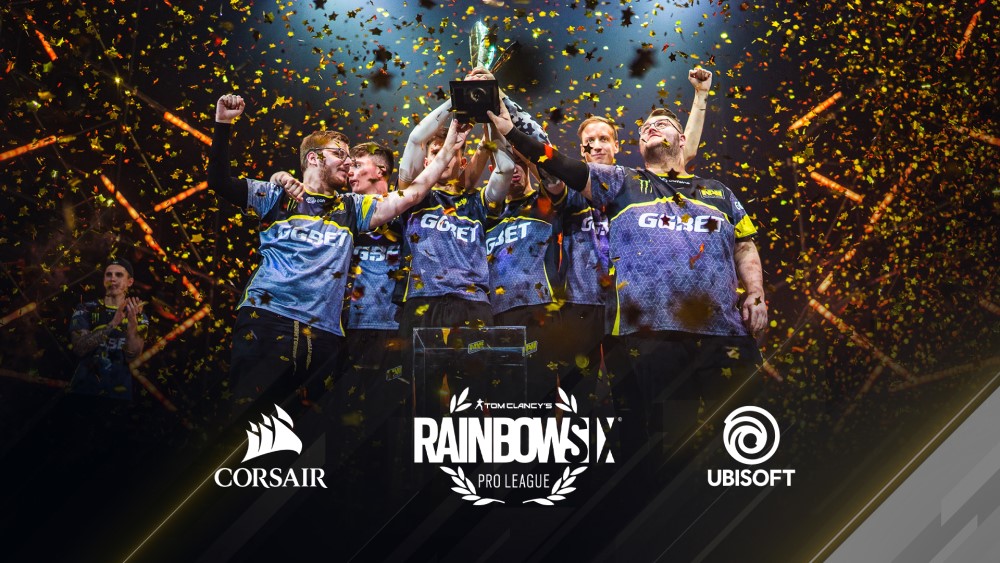 CORSAIR has already established itself as a strong supporter of Rainbow Six Siege, sponsoring several successful esports teams such as Varsity Gaming, Team Secret, Team Vitality, and Nora-Rengo. CORSAIR also sponsors popular individual streamers within the Rainbow Six Siege community, including King George and AnneMunition. As part of the partnership with Ubisoft, CORSAIR will develop specially designed mice and keyboards for professional Rainbow Six Siege players, using in-depth feedback from the players themselves.

“Rainbow Six Siege has become a leading esports title in recent years, and we’re glad to have been a part of the phenomenon,” said Lauren Premo, Director of Gaming Marketing at CORSAIR. “As we increase our support for the Rainbow Six Siege Pro League and upcoming tournaments in 2020, we look forward to helping both the game and its enthusiastic community reach new heights.”

“CORSAIR and Ubisoft share a strong commitment to support our thriving professional esports community,” said Senior Director of Esports Che Chou. “With this partnership, we are excited to use CORSAIR’s extensive offerings of high-quality gaming products for our most elite players.”