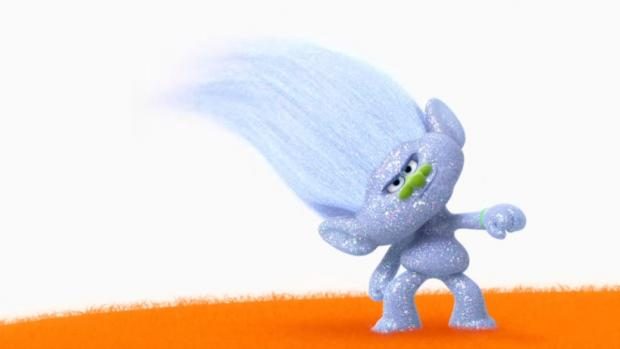 Copyright Trolls Strike in Sweden – ISP Forced to Give Away Personal Details of about 5,300 IP Address Holders

In an unprecedented move, court in Sweden has demanded Telia ISP to give away private information of its subscribers who allegedly watched and shared movies. NordVPN explains the implications of copyright trolling.

March 22, 2017. Identities of people behind 5,300 IP addresses will be handed over to a known copyright troll, Patent and Market Court of Sweden has ruled. Their crime? Allegedly downloading and sharing movies, such as London Has Fallen, Criminal and September of Shiraz.

Thousands of households will be affected in this new development, where ISPs are forced by a court order to hand over personal identities of thousands of their subscribers.

Swedish ISP Telia will be the first ISP to give away subscriber names to a legal firm representing film producers, but other ISPs, such as Tele2 and Bredbansbolaget are also being targeted to reveal their user personal information.

In a similar development in Australia a couple of years ago, Dallas Buyers Club movie producers went to court demanding the names of thousands of Australians who supposedly downloaded the movie illegally. While the federal judge first ruled in favour of copyright holders, the ruling was later  overturned due to “excessive demands, unsupported by evidence.”

In Sweden last month, this fight led to the first significant victory for copyright holders, as the Court ruled: “There is probable cause of infringement of copyright in the films in that they were made unlawfully made available to the public via file sharing networks.”

“Online privacy is a very fragile thing,” says Marty P. Kamden, CMO of NordVPN (Virtual Private Network). “When your Internet provider can take your data and give it to court for criminal prosecution, you become identified as a potential criminal. From that moment on, you have no control over your private data, and you don’t know in whose hands it might end up.”

ISPs that give away their subscribers’ data are only one example in the growing trend of online privacy invasion. Governments also require ISPs to give away user data, people are being surveilled online by secret services and tracked by advertisers.

The problem with copyright issues is that they are often abused by copyright trolls, who threaten file sharers with lawsuits. Copyright holders happen to misuse the system and issue demands that are not based on law, for example, by utilizing a legal loophole and requiring settlement fees. For example, one of the most infamous cases of copyright trolling in the U.S. has recently ended when one of Prenda Law attorneys pleaded guilty to federal charges of fraud and money laundering. John Steele and his co-defendant Paul Hansmeier had defrauded Internet users of over $6 million by threatening them with copyright lawsuits.

How Can Internet Users Protect Their Privacy from Copyright Trolling?

If a person uses personal privacy protection tools, such as VPNs, they can no longer be identified as a specific person behind their IP address.

While NordVPN does not support illegal downloading and file sharing, it strongly believes in every person’s right to stay private online.

A VPN service links user ’s computer to a server in a country of their choice via encrypted tunnel – for example, a person can appear to be in the U.S., while they actually are in Sweden, and vice versa, simply by choosing a different VPN server location. NordVPN helps anonymize browsing the Internet with its modern security protocols and no logs policy.