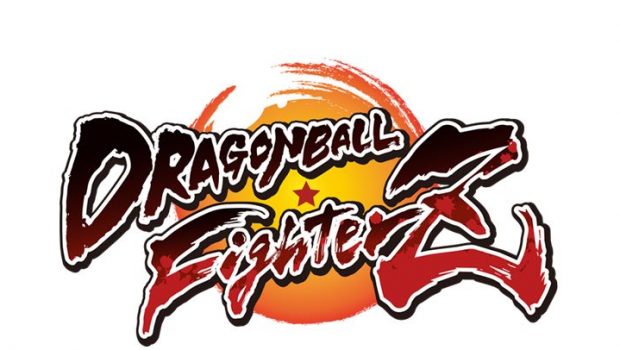 BANDAI NAMCO Entertainment Europe is proud to confirm the addition of 2 new playable characters: Cooler and Android 17 in the DRAGON BALL FighterZ roster from September 27th, 2018. The two characters will also be available as DLC on Nintendo Switch on September 28th, 2018.

Also arriving today is a free update for the game for all players. This update brings a new original stage, the Galactic Arena, additional levels for the Ranked Match (including the highest Zen-Oh level) and Halloween themed avatars, stamps and outfit colours.

New 1v1 and 2vs2 gameplay options will also be arriving on PlayStation®4 /Xbox One and PC.

The previously announced new characters, Cooler and Android 17, will be playable starting tomorrow. These characters will be available to purchase separately and as part of the FighterZ Pass. Android 17 is a lightning-fast character, focusing on his speed to overcome enemy defenses. Cooler, on the other hand, is a massive fighter relying on his superior strength to defeat any enemy. Players will now be able to get their hands on these new characters and take their fight to the next level.

DRAGON BALL FighterZ for the NINTENDO Switch will be available on September 28th, 2018.

DRAGON BALL FighterZ is available now for Xbox One, PlayStation®4, and PCs via STEAM.