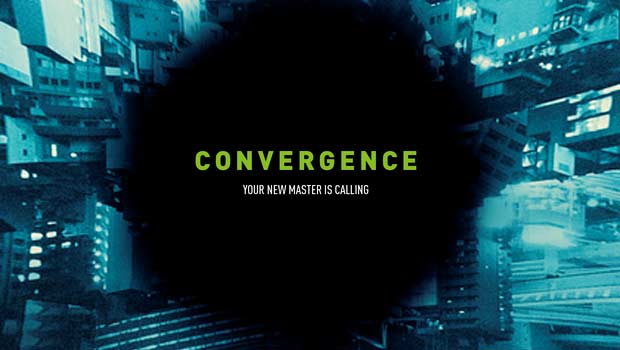 Summary: Convergence is book 3 of the Pierre Jnr Trilogy which concludes very nicely thanks to author David M. Henley

Convergence is the final book in the Pierre Jnr trilogy by esteemed author David M. Henley who really ends this series with a high and will give fans of this series a satisfying, if not amazing conclusion. Unlike the other two novels that revolved around world and character building, Convergence is quite action packed and draws forth topics from the real-world such as our reliance on technology and even social media as Henley creates this story with elements of cyberpunk, science fiction and political intrigue.

Pierre will walk with us
Our hand will always be in his
Pierre’s will, is our will.
Pierre’s love, is our love.
One with Pierre, one with each other.
Let us now pray for the dawning of a new age.

Besides the omnipotent Pierre Jnr, characters such as Tamsin, Peter and Ozenbach are explored further and not only draw the reader in but Henley creates very likeable characters. The world that this author has created is full of upheaval and I really enjoyed the sci-fi elements of The Weave which is linked to various forms of technology, including robotics and clones which creates this sense of turmoil into this broken world.

Unlike the first book, The Hunt for Pierre Jnr which set the ground work for cyber-technology and mind powers such as
telekinetics, book two Manifestations evolved this world and introduced additional elements, especially the political threat of the psionic rebellion which really set things up for the final novel.

Given that, book 3 definitely has parallels to Akira, especially how the protagonist Pierre Jnr powers have grown immensely that has the entire population under his control like something out the film The Matrix. As a result, book 3 is a much more darker novel and really challenges this futuristic premise quite well and is aptly titled Convergence as the entire world definitely converges in the final book with key stakeholders trying to cement their own worlds.

To compliment the vivid storytelling, David M. Henley should be commended on his excellent writing skills as the
book flows quite well, with only a few sections of the book stalling. I also enjoyed how he used some real world
themes in this futuristic novel that not only had an element of cyberpunk but also some great drama and very
interesting characters.

All in all, it’s the perfect way to conclude this unique and entertaining series. 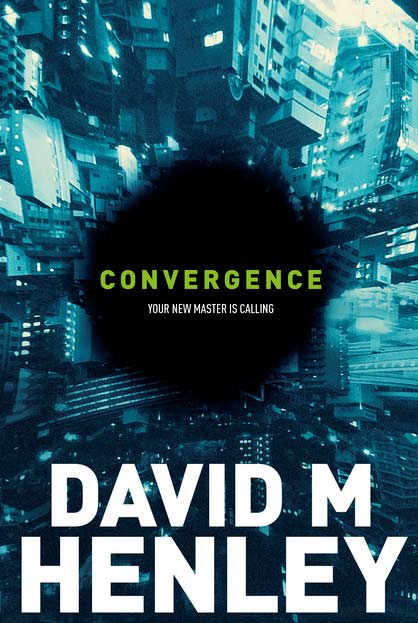