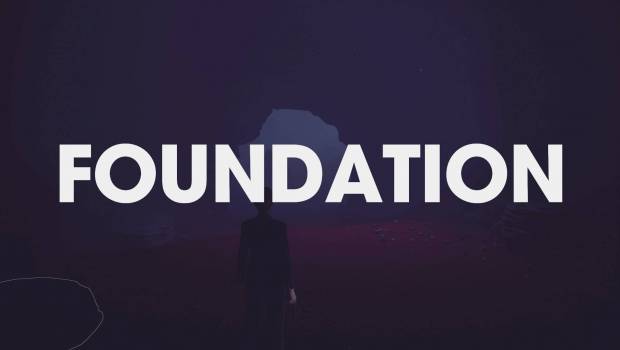 Summary: With the main house in some semblance of order, Jesse must now go down to the basement to make sure the Foundation remains solid.

When I first played Control I was thrilled with its immersive storytelling, stunning visuals and challenging but not punishing gameplay. I had completed the main story, there were some side quests to attempts but with a need to move on to new review titles and (at the time) needing hard drive space, I deleted it. With the release of Foundation (and an upgrade since the original release) it was a perfect excuse to reinstall and re-enter The Oldest House. What lay before me was by and large more of the same, but for me that is exactly what I was hoping for. 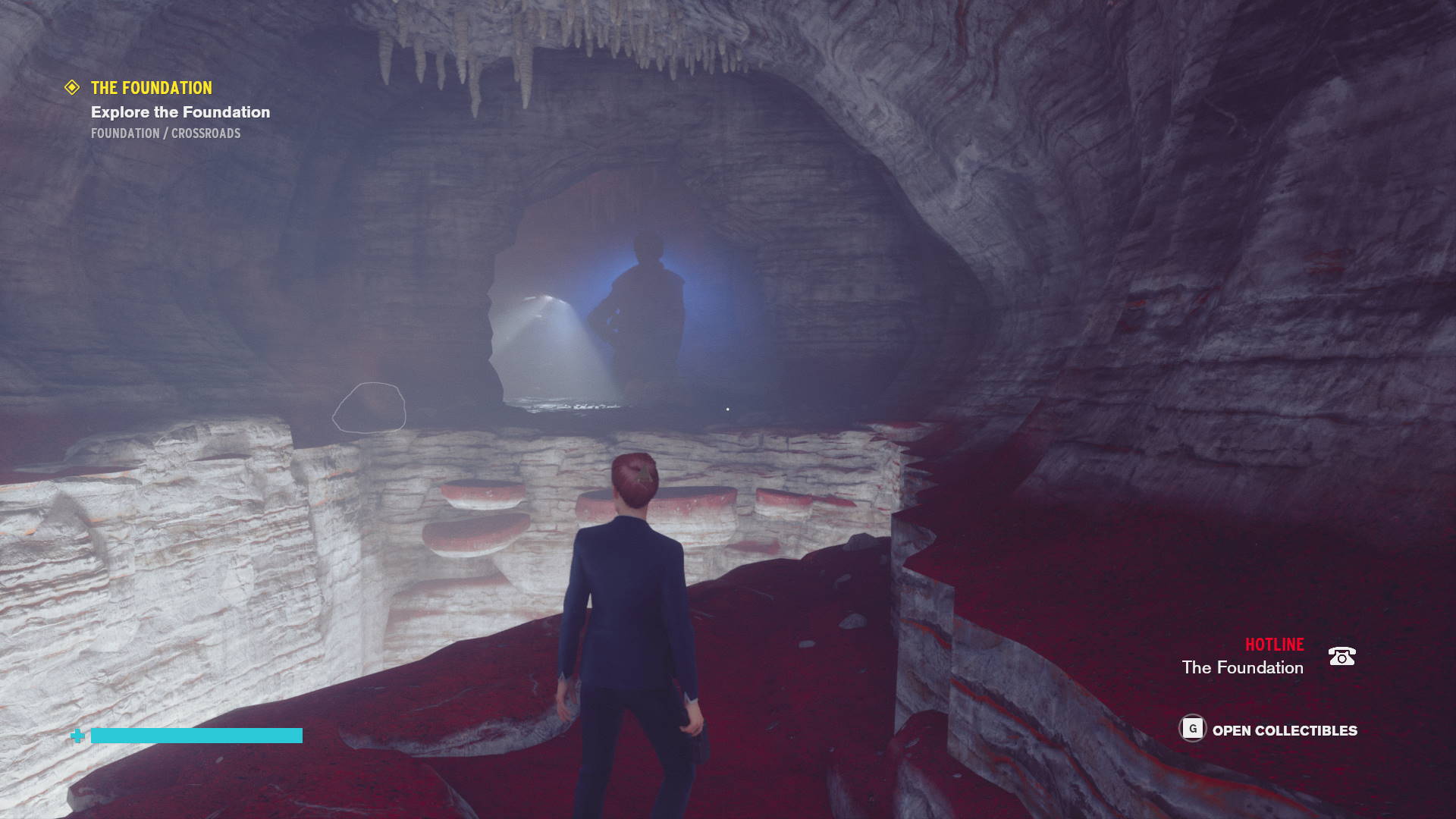 Foundation sees Jeese heading to the lower levels of The Oldest House to check on… well… basically the Foundation. The issue is that the Astral Plane is bleeding into our world and the consequences of that could be as severe as the end of the world. As the Bureau’s new acting head, Jesse is the one to investigate what is causing this looming disaster and to stop it. 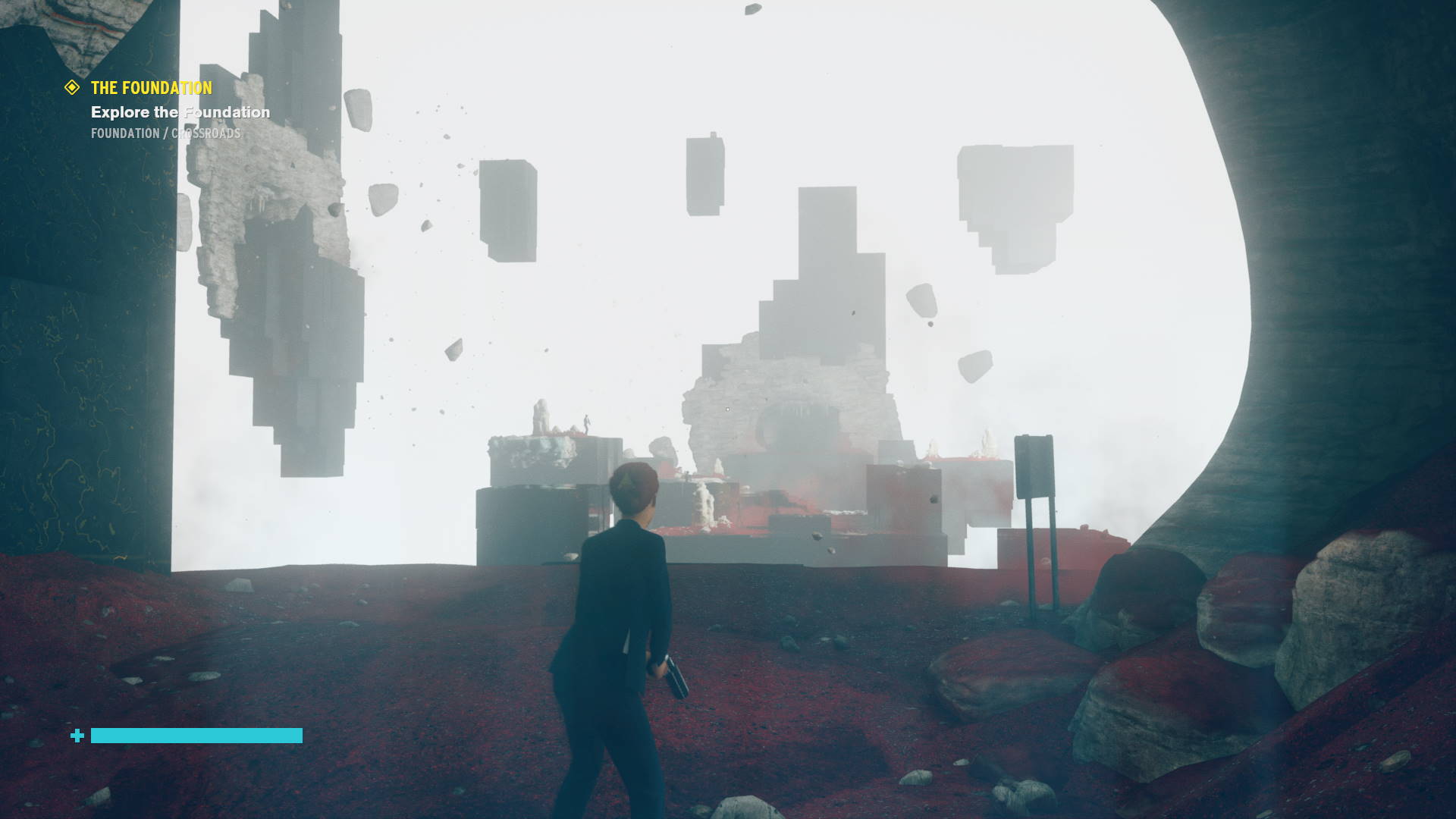 As mentioned, the gameplay is basically what we’ve come to know and love from Control, there are some new abilities (which are required to get through the levels), one of these abilities is being able to pull forth crystalline structures which is primarily used to gain access to certain locations, but also presents a new unique way to dispatch enemies in certain environments. Speaking of those environments, a lot of your time in The Foundation will be spent traversing a cave system, it provides a nice break up from the office building aesthetic we are used to and presents it’s own challenges to Jesse’s progress. Much like the main game there is a main story line and then there are side quests that you can head off on to add even more play time and more importantly, more story development in which you can learn about The Oldest House, the Bureau and all those involved directly and indirectly with it. 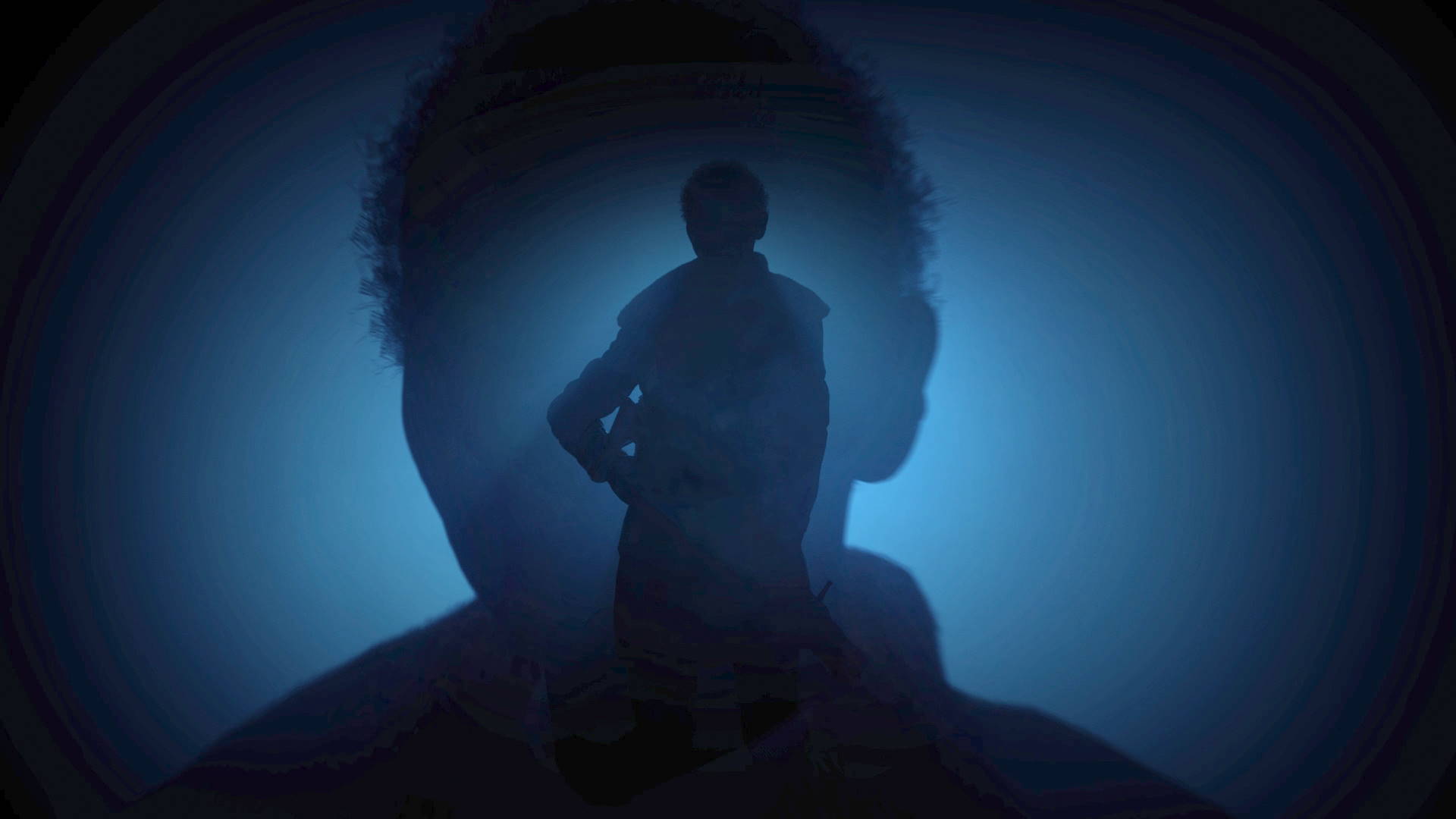 In addition to the paid DLC there have been some tweaks that have been pushed out that might make some players happier… not least of all is an update to the map system. It’s been a while since I played it so I can’t remember what the old one was like (though I have a vague memory of it being a little tricky to figure out where you were/needed to go). You can now bring the map up and have it as an overlay while you move about… which in turn lets you see which way you are facing and makes it a lot easier to head in the right direction for where you need to be. 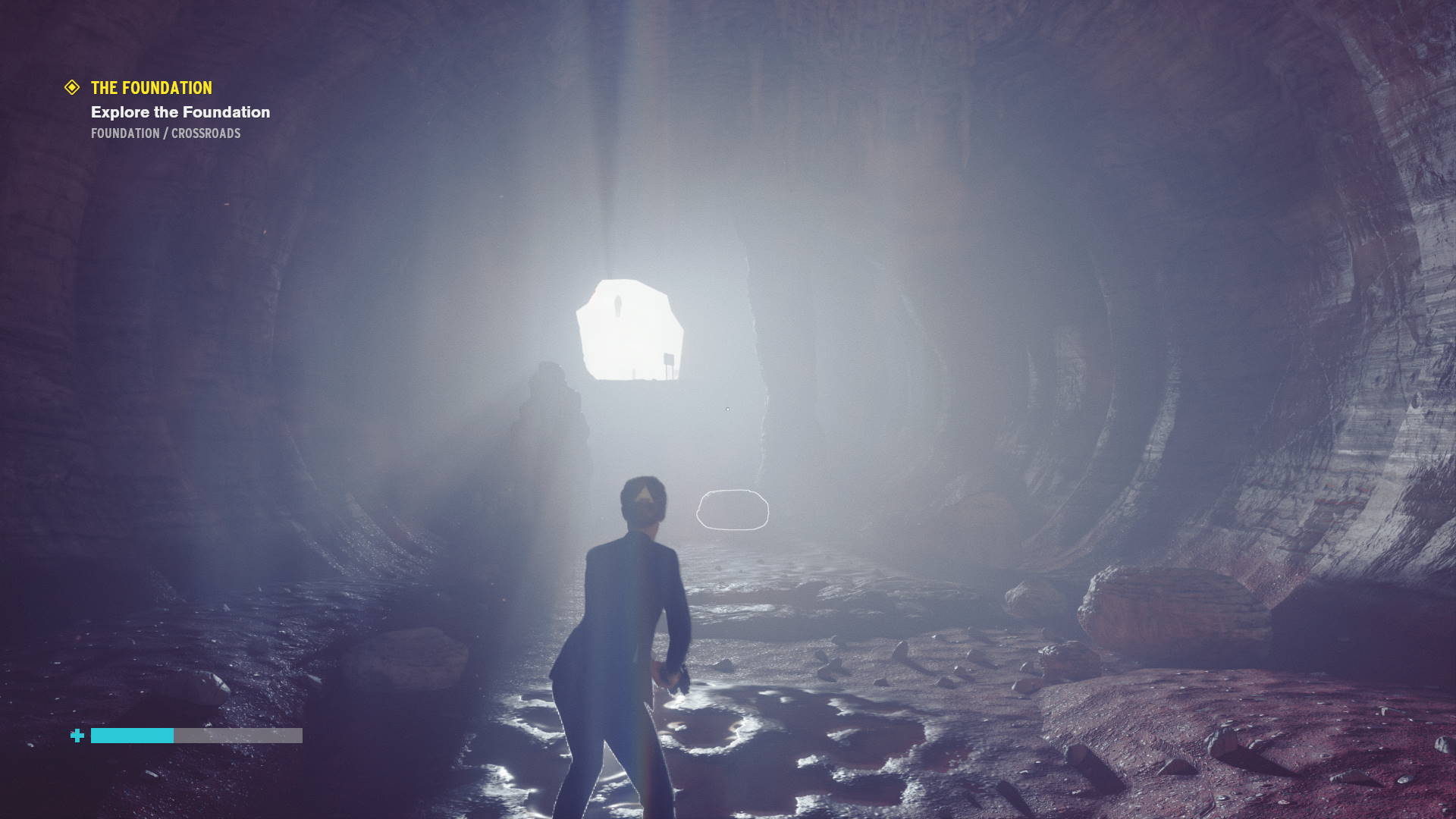 For the most part I loved/am loving the expansion with the only issue I have being a pretty major one. At the point of writing this, I was quite happily playing along and have had the game crash twice, the first I was able to escape from by using a bit of Alt Tabbery… but the second time that would not release me from the game, no crash report, nothing. Control Alt Del did very little but by using the windows key I was able to bring up the start menu and though I couldn’t do much there I was able to restart the computer. I’m not currently keen to jump back in, preferring to wait to see if there’s a patch, but I would love to continue playing in the world of Control and that’s testament to the game world Remedy have created. 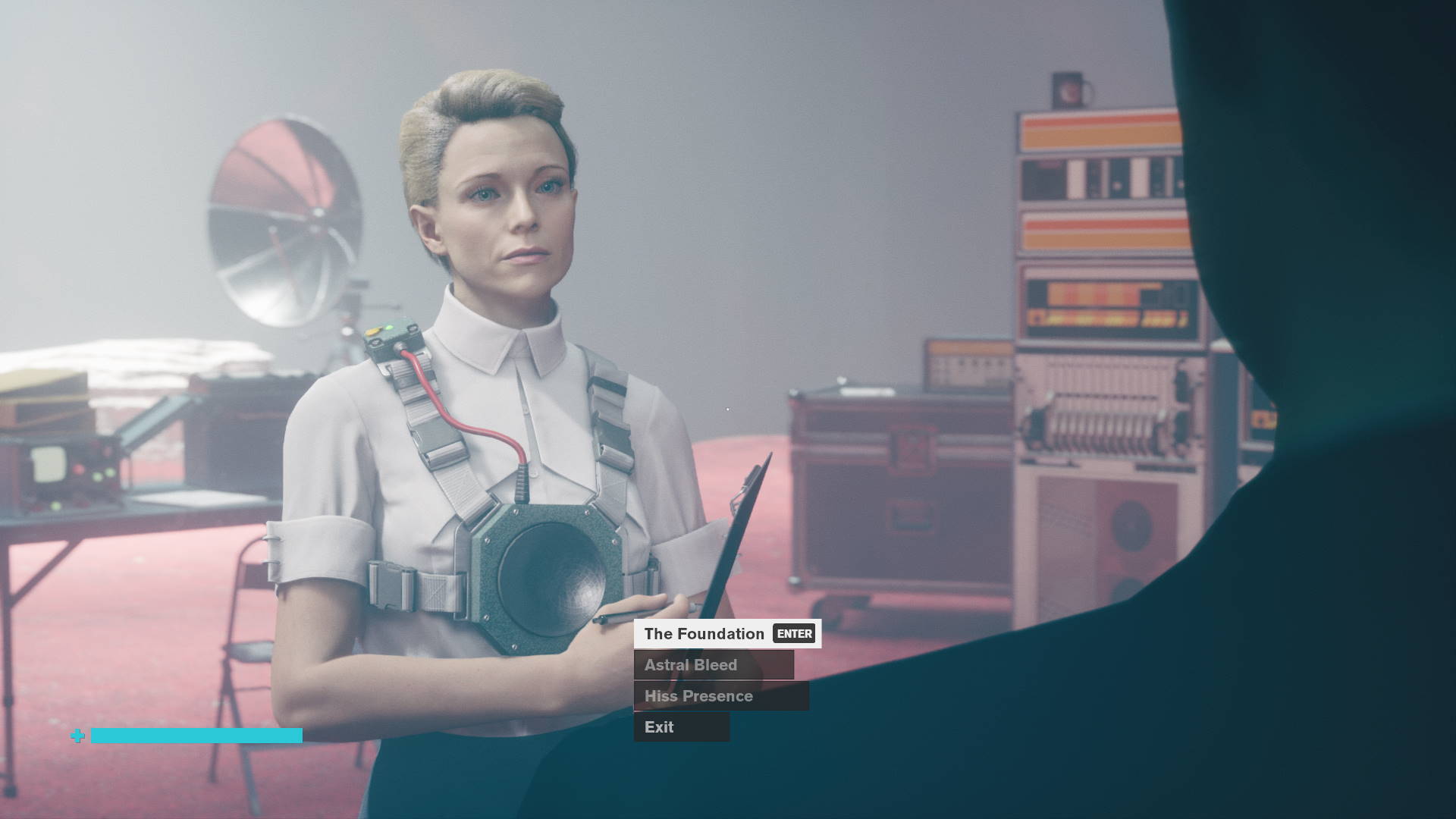 If you share my love for the game world, the story, the whole feel for Control then I’m sure you will want to get The Foundation!