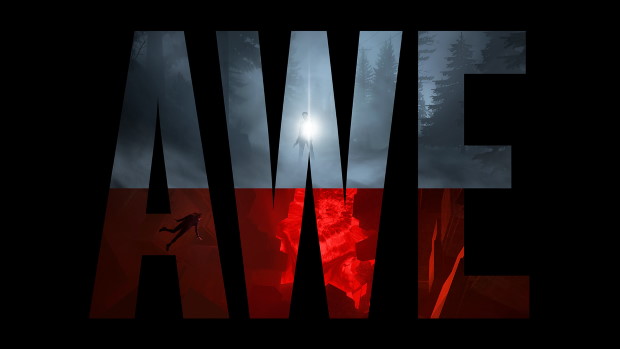 Summary: Alan Wake features more prominently in Control than ever before... but perhaps not enough for some.

I will start this with an admission that may annoy some readers… I have yet to play Alan Wake. It’s in my list of games… I just haven’t gotten around to it, but perhaps after playing AWE, I will. AWE is the DLC that promised to tie Control and Alan Wake together and the wider Remedy Connected Universe. 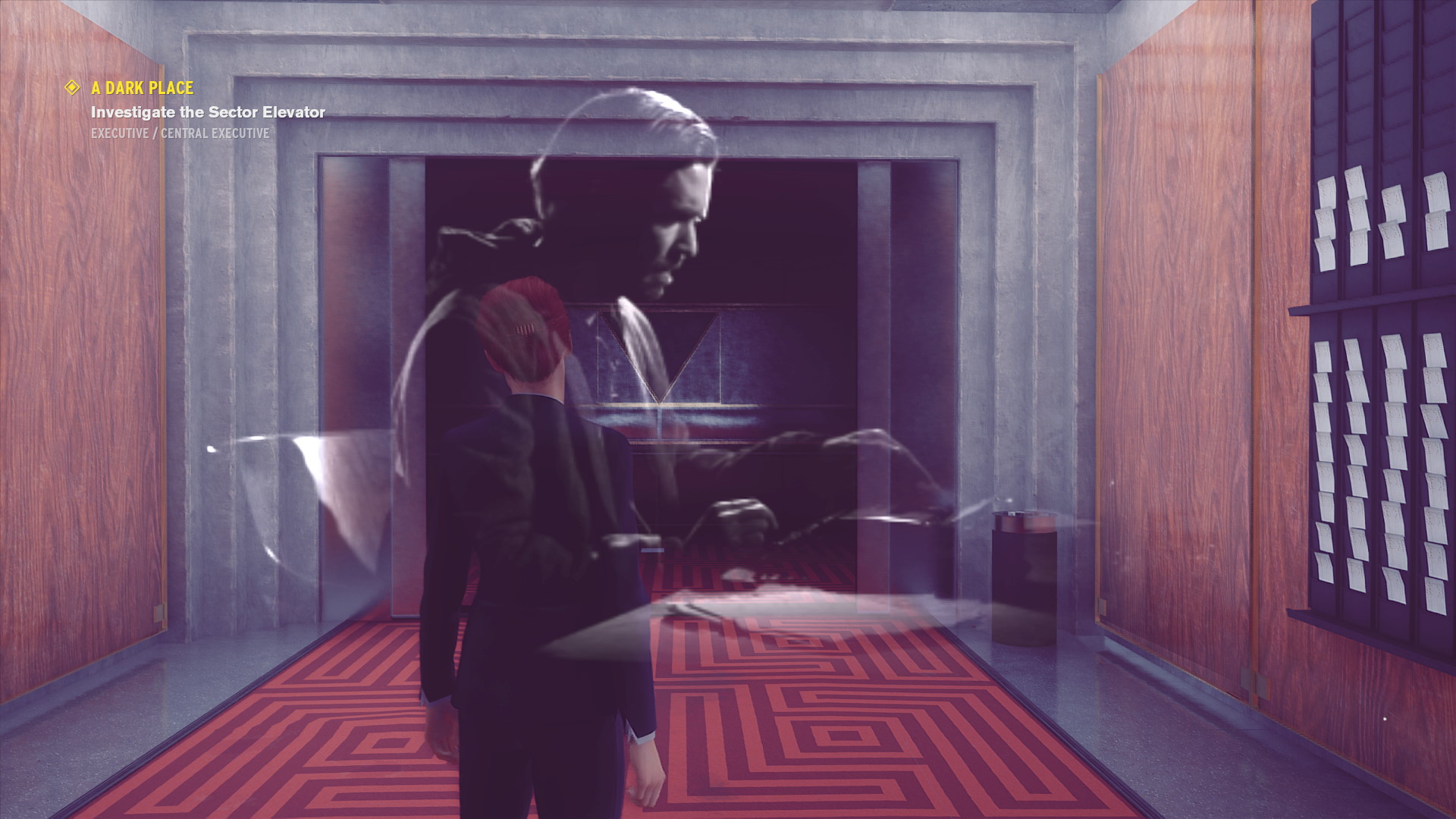 Control had many easter eggs for fans of Allan Wake from the get go and so it was almost inevitable that he would make more of a showing at some point. Featuring in the final DLC was an interesting touch. The mission starts with a hotline message from Alan himself telling you to get to the Investigations Sector (a portion of The Old House that was previously shut off). Before too long you learn why the area was previously shut off, Dr Emil Hartman (formerly of the Alan Wake game) escaped and killed a lot of Bureau members there. Naturally the area can’t simply be left shut off forever… it’s up to you to clean it of it’s terrors. 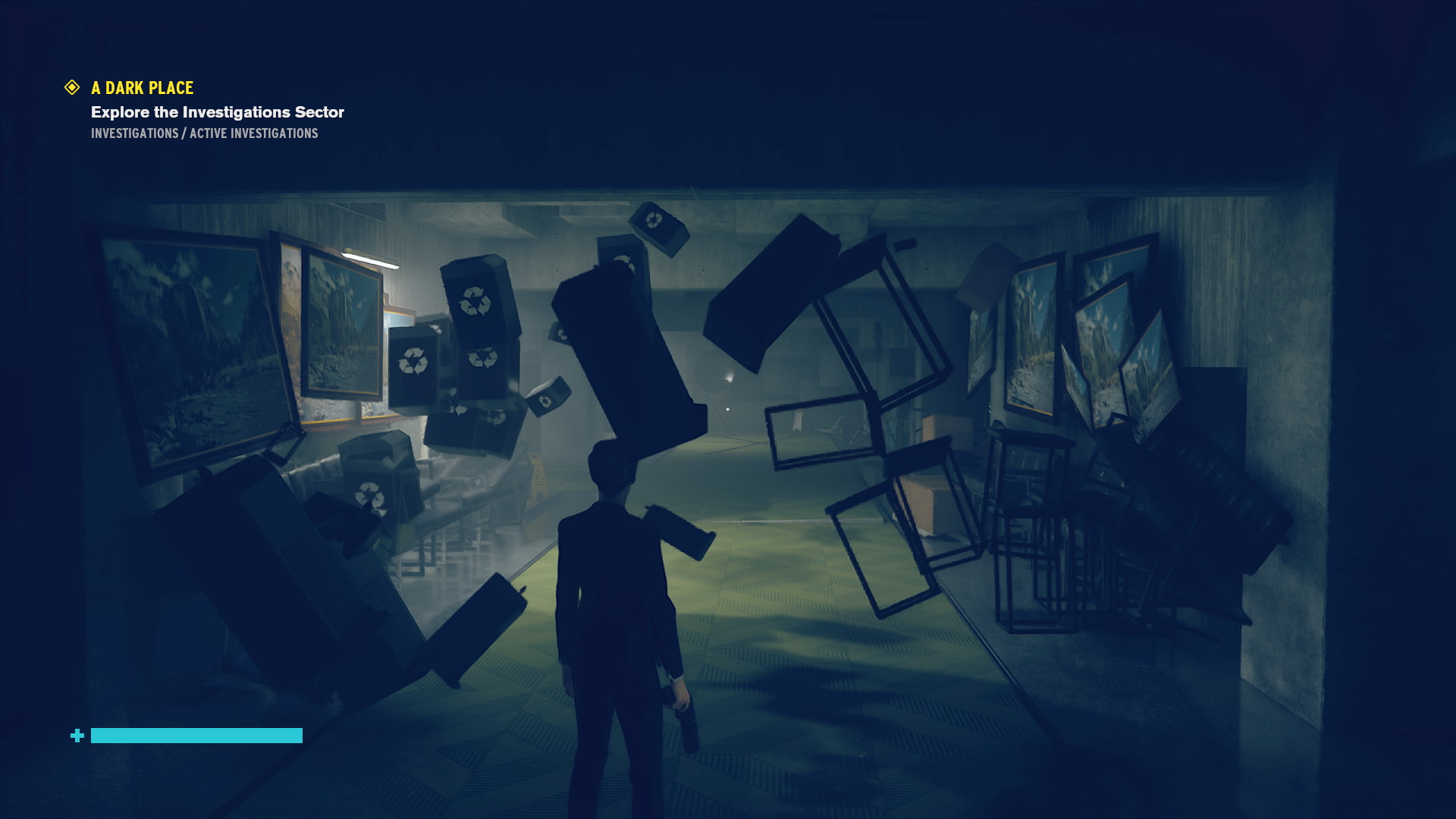 So this is both where things surge forward and to some extent fall behind. They surge forward in that you get one new weapon form to play with and there is one new enemy type to deal with, but other than that you are mostly still just tasked with tracking down the problem and putting an end to it (ie no real interaction with Alan Wake to speak of… mostly). The fall behind is not entirely a bad thing, it’s just it might not be what fans were hoping for… the bulk of the Alan Wake material is found in collectibles. One of the things I like about Control is that there’s a lot of exploring but that exploring is usually quite safe, if there is a danger in an area it’s usually a case of a certain number of enemy to dispatch and then the area becomes safe to explore. This fact is very important given just how much of the game is delivered through written or recorded material and AWE is no different. Most of what you will learn about what happened to Allan Wake and other characters from his eponymous game is to be found in notes left around the levels, the occasional recording (video or audio) and it’s up to you to find them. This isn’t too hard as they are usually highlighted… but there is a chance you will miss whole sections that contain so much more fleshing out of the Alan Wake world (and the way it ties in to Controls world) that you might well be inspired to just take the time to go through the vast areas carefully to make sure you catch it all. 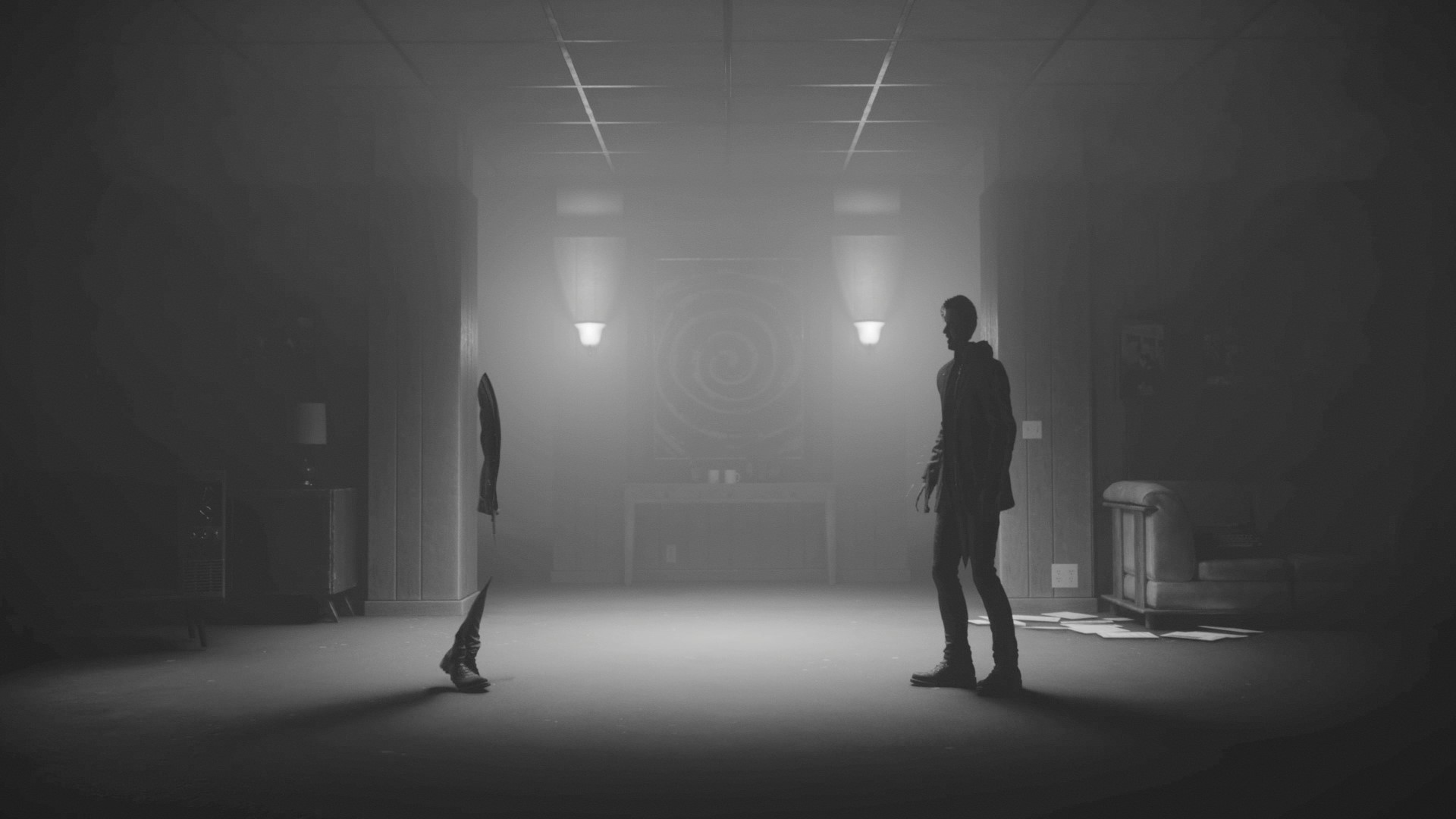 Combat and puzzle solving is mostly the same as with the rest of Control but with a decidedly Alan Wake bent, not least of all in the use of light sources to clear away the darkness that you will find blocking your way in certain areas. The final boss battles takes this concept and kicks it into high gear with a frustrating battle seeing you use light and your normal attacks to win the fight.

For some this may end up feeling more like an interactive trailer for the next title by Remedy but for those of us who just love being in the world of Control, it’s arguably just a good excuse to jump back in. I still really love this game world and the mechanics they’ve developed for it. Using Jesse’s powers feels quite intuitive and powerful and is just a joy. If you haven’t grabbed Control already, grab the ultimate edition and you will get AWE with it anyway. If you already have the main game and want to learn more about Alan Wake and related characters then I’d still suggest it’s a worthwhile purchase.