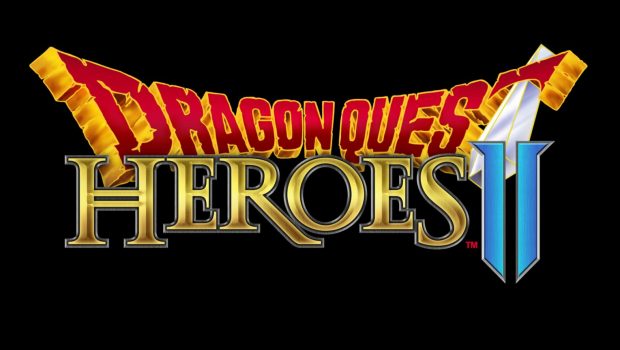 Starting from today, all players can enjoy five instalments of never-seen-before content, including side-quests – which delve deeper into the game’s colourful cast of characters, a host of exclusive Slime weapons and various new content for multiplayer mode.

All characters are available to explore in the full “Meet the Heroes” video series, available now on the official Dragon Quest YouTube channel (http://bit.ly/2oSLiNa).

DRAGON QUEST HEROES II is available now across Australia and New Zealand for the PlayStation®4 and STEAM®.  For more information, visit: www.dragonquest-game.com.