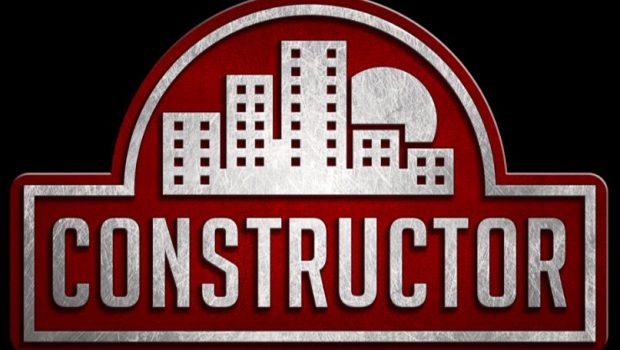 Constructor demo available now on Steam with the PlayStation 4 demo under construction for imminent release.

SYDNEY, May 15th 2017 – System 3, a leading publisher and developer of videogames and the United Kingdom’s longest serving publisher, is delighted to reveal a playable demo of Constructor is now available on Steam, with the PlayStation 4 demo to follow.

The playable demo allows a full play-through of the 40 minute tutorial, after which players can sample 12 glorious minutes of uninterrupted fun in single player mode of this cult British classic, with unlimited replays available.

Loved by millions of fans around the world, Constructor empowers the player as a budding property tycoon on a mission to build a successful city. This doesn’t just involve the speedy building of homes and businesses, however; players must negotiate the tangled web of Undesirables, a motley collection of reprobates that can be used against them – and by them, against others.

“We’re delighted to finally be get the game into the hands of gamers, and we hope they enjoy this foray into the world of Constructor”, said John Twiddy, Head of Development for Constructor. He continued, “If you’re a fan of the original, you’ll revel in the nostalgia and reminisce about one of the world’s most loved simulations. It’s also a fantastic introduction for new fans, and we’re looking forward to the full release in the coming weeks.”

The Constructor full-length preview trailer is available to view at: https://youtu.be/nZqtvdfPfyc.

Constructor will be released soon on Xbox One, PlayStation 4, Steam, with the Switch version expected to arrive later this winter.