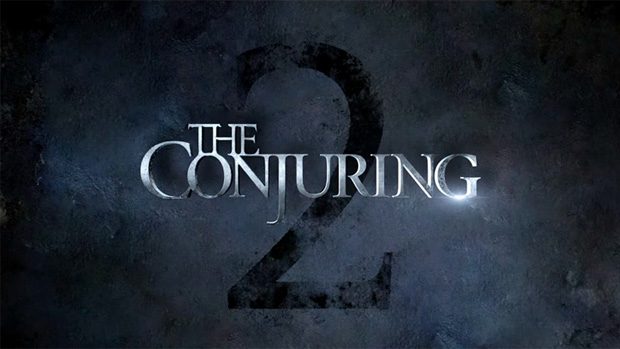 Summary: The Conjuring 2 is an enjoyable horror on Blu-ray with some expected and non-expected scares!

Those two paranormal busters return again in the Conjuring 2 that is directed by James Wan (Insidious, The Conjuring) which has Ed (Patrick Wilson) and Lorraine Warren (Vera Farmiga) visiting the shores of the United Kingdom in order to help a family riddled by strange and dangerous paranormal activities. This story is also based on a ‘true story’ which is one of the world’s most documented paranormal cases which has been dubbed as the Enfield Haunting that took place between 1977 and 1979. Furthermore, Ed and Lorraine Warren were actually real-world paranormal experts who traversed the globe in order to support people that were plagued by paranormal experiences. 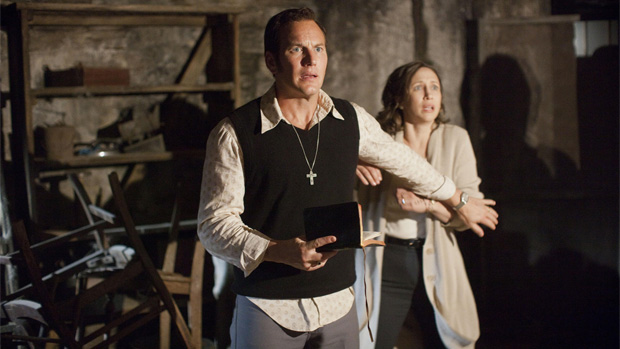 However before the main story of The Conjuring 2 commences, the Warrens were investigating another case in the United States in Amityville which sets up the main villain as they each experience their own strange occurrences. Ed kept dreaming of this demonic nun, whereas Lorraine actually spoke to this demonic entity that does become part of the puzzle in the Enfield Haunting. 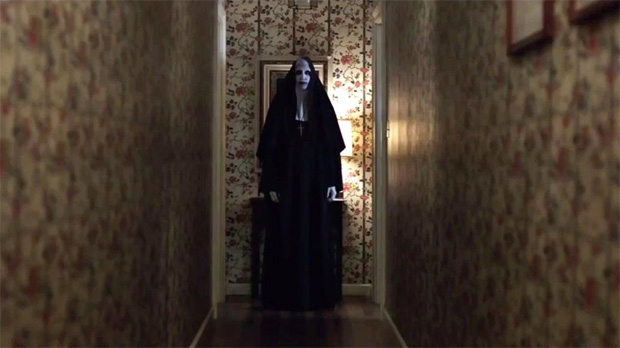 However it should be noted that some artistic liberty has taken place here but nonetheless, it’s still a fun horror film that is exceptionally well-acted, especially by Vera Farmiga who really channels the real-life Lorraine Warren and Madison Wolfe who plays Margaret, one of the children of the Hodgson family who is the primary target of this ghostly entity. She really captures this character perfectly, especially the fear that faces on a daily basis by living in this haunted house. 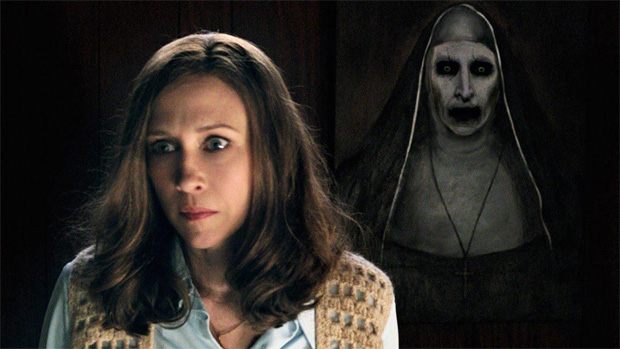 So when the Warrens arrive in the United Kingdom under instruction from the Catholic Church, they discover that the Hodgson are being held ransom by the ghost of Bill Wilkins who died in their very house. For some reason, Bill is targeting the youngest daughter of the family Margaret and their mother Peggy (Frances O’Connor) is at wits end. She does accept the help of a local British paranormal investigator by the name of Maurice Grosse (Simon McBurney) and to make matters worse the local media get involved which does create this media circus around the home. 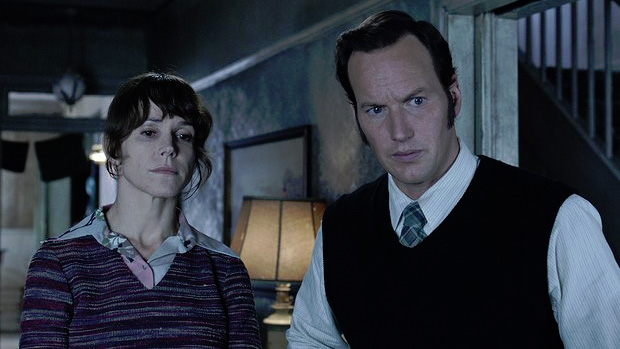 Cue the Warrens who seem to the family’s last defence as they confront this paranormal activity head on which ends in quite a spectacular finish. Sure, some of the scares are clichés but considering the storyline, The Conjuring 2 is actually quite a down to Earth horror film that boasts a stellar cast and some great effects which will have you glued to the screen with a few jumps along the way. I also enjoyed how it wasn’t too over the top as some horrors try to be more outrageous than realistic.

Well presented on Blu-ray with exceptional video and audio quality, The Conjuring 2 has a handful of features that include how the film was created and some interesting deleted scenes. However the star of the special features is the documentary that interviews the actual people involved in the real-world Enfield Haunting which does put an interesting twist on the film. It’s a great way to finish the film! 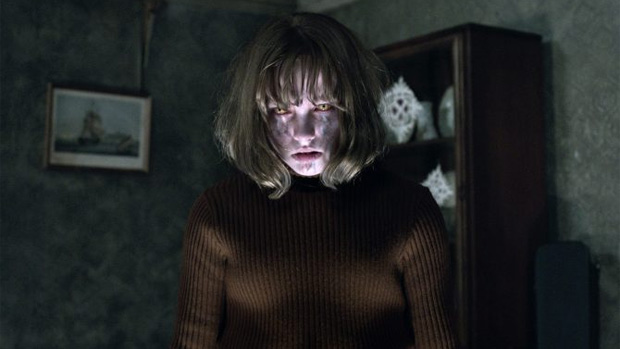 The Conjuring 2 on Blu-ray is an enjoyable horror film that successfully crafts an interesting snapshot onto the real-world Enfield Haunting. It’s well written (and yes it’s clichéd) and cast which adds enough emotion and scares to draw you into the world of the Hodgson family and the Warrens. The only strange aspect about The Conjuring 2 and if you have seen the British mini-series called The Enfield Haunting, it does make it feel like you’re watching some strange mirror universe retelling but nonetheless, I still enjoyed it! 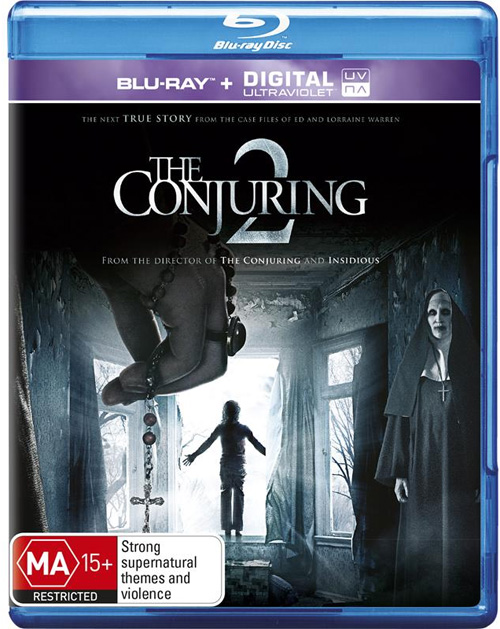