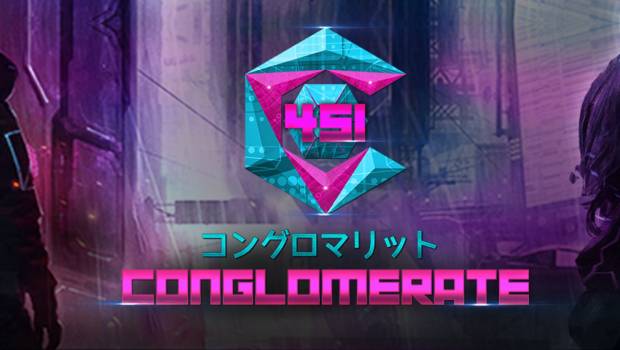 Summary: If Eye of the Beholder had merged with Syndicate while watching Bladerunner... you would get Conglomerate 451.

I spent a decent portion of my early gaming life playing syndicate, the atmosphere of the game was exceptional and the gameplay at the time was quite a change from other options of the time. But when I wasn’t playing sci-fi cyberpunk style games I was playing D&D themed games such as the Eye of the Beholder Series. So when a game that looks like a wonderful mashup of those two games jumps out of the list of games available now… my interest is piqued. 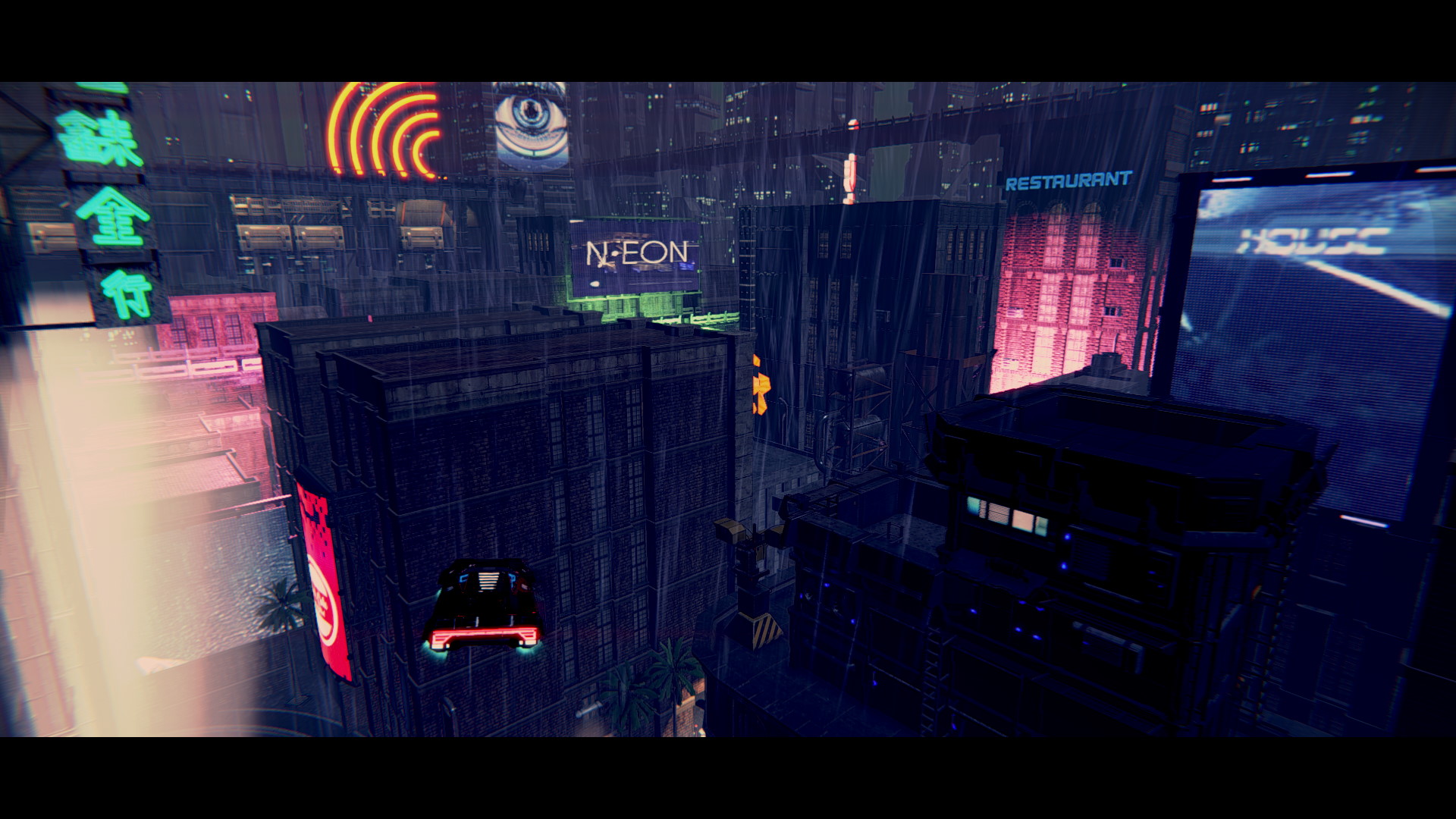 The core concept behind Conglomerate 451 is that you are the CEO of an Special Agency instructed by the Senate of Conglomerate City to restore order to sector 451, where corrupt corporations have claimed their turf. To help you in this task you have been granted the constitutional right to create clones with which to build your team. 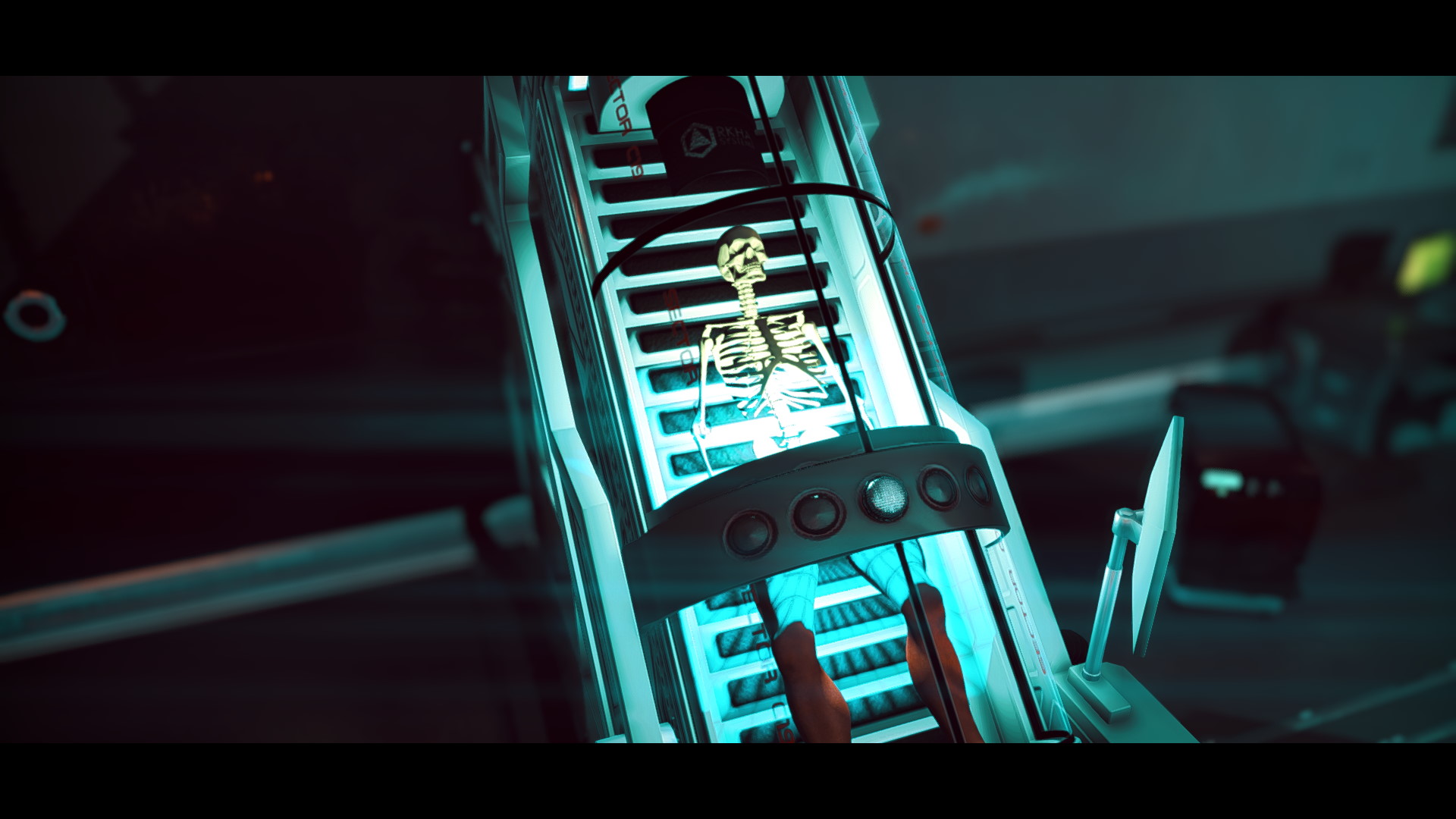 So the story is set (as mentioned… a definite touch of Syndicate there). As the game progresses you can enhance your team, with manipulated DNA, enhanced arsenals and cyber limbs. Any thing that can give you an edge in these dark days.

When you send your team out into the sector that’s where the unmistakable similarity to Eye of the Beholder and similar games comes into play. This is a “dungeon” crawler in the dark and dingy cyberpunk streets of sector 451! 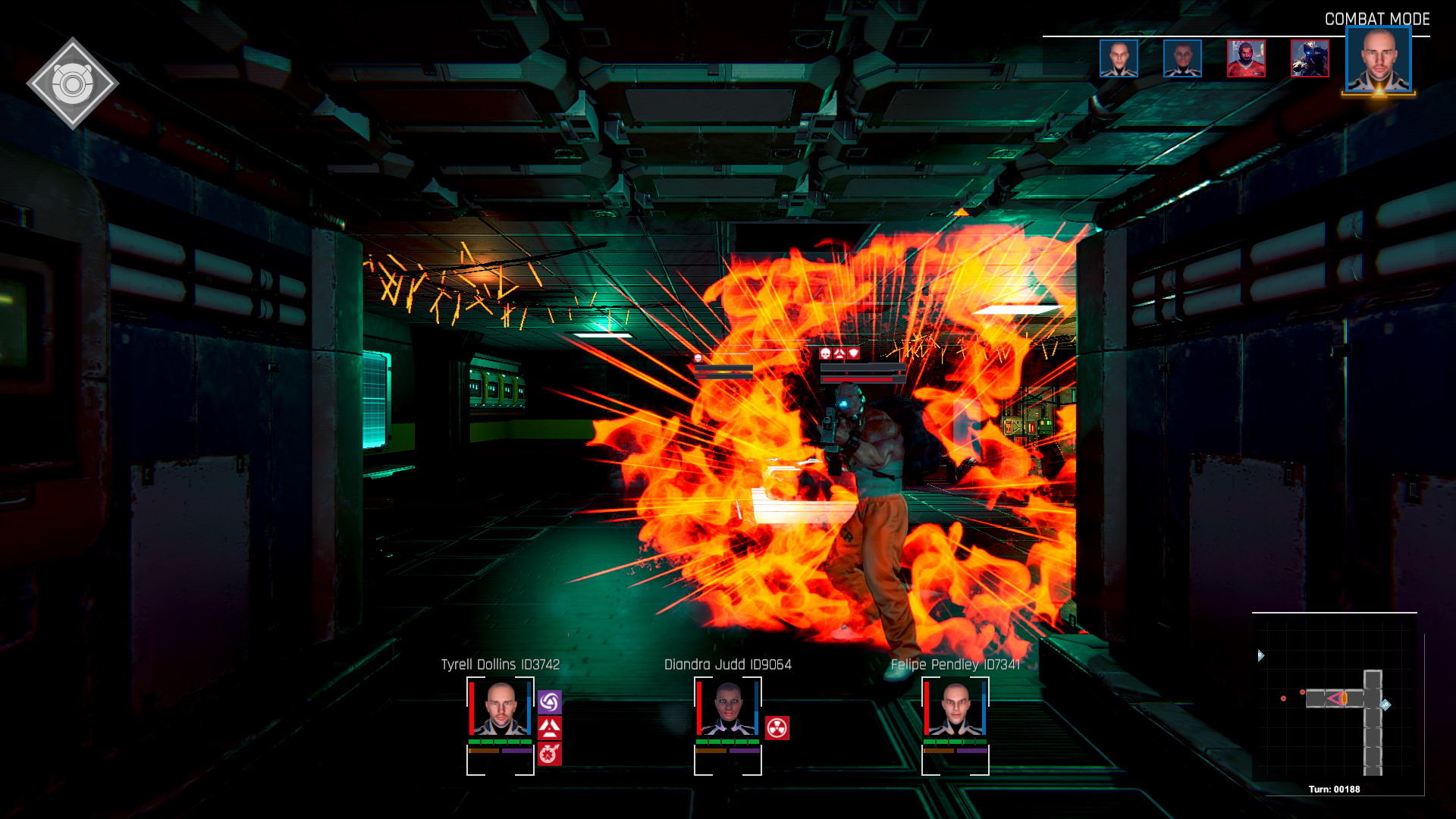 That alone would make it a game I’d be interested in… but there’s more depth to it. Your team can take injuries in the field… but unlike the earlier games in which you either manage to heal your team mate or they die… here you can treat them, they can be physically healed but still carry trauma forward to future missions. If your agent dies… they are dead… all the nurturing of their skills will be wasted. Sure you can just clone another agent and they can be more or less the same… but they won’t be exactly the same and thanks to the agent graveyard you won’t soon be forgetting any agents you loose along the way. 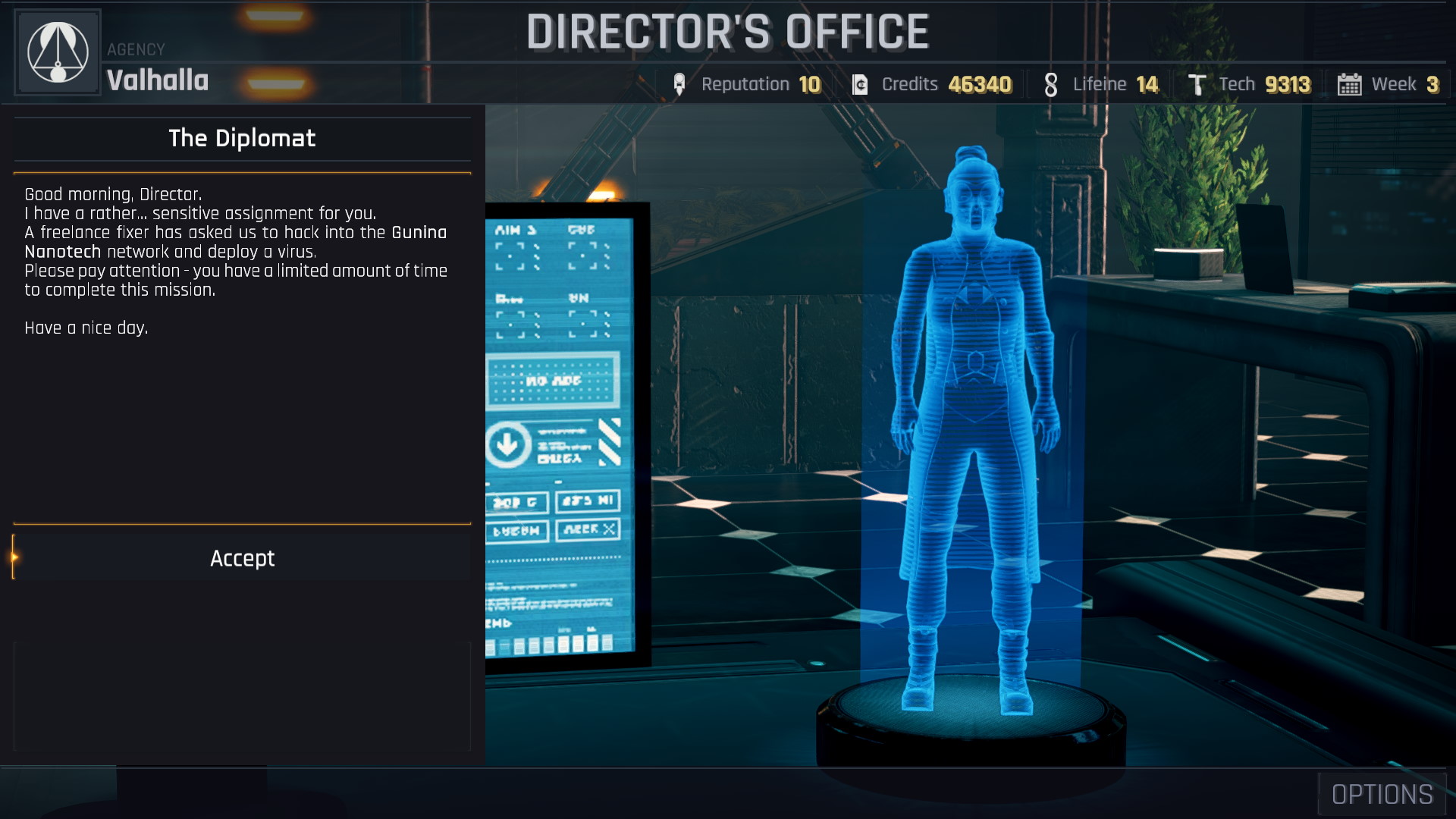 You get minigames throughout by way of hacking options to get you into places or objects… unlock bonus loot items or simply hack your way into a location to gain bonuses. All this in a procedural generated landscape make for a great deal of replayability. You can also opt for either a story based mode or an endless mode, one not surprisingly will be filled with story content… giving you greater context for your actions. The other mode simply gives you a continuous string of missions to battle through.

For me Conglomerate 451 is just the right mix of nostalgia and modern mechanics. There’s the familiar aspects that put me in a happy place, then there are the modern mechanics that mean I can enjoy those reminiscences of old school gaming without feeling like I am bogged down in some of the limitations of those games.

I would say for the price, there’s a lot of value here and if you were a fan of Dungeon Crawlers this should be right down your corridor!