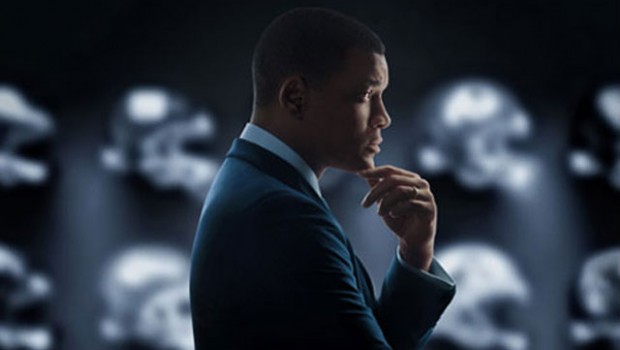 All sports take their toll on people. With each game or match played, the careers of players and coaches hang delicately on success. Fans too spend money on tickets and membership in the hope of an irreversible result. But now professional contact sports are entering a new arena that overrides the importance of winning and losing: accountability. In the last few years, 4,500 players from National Football League (NFL) in America have filed a lawsuit against the game for withholding medical information and failing to educate their players about the seriousness of the head trauma induced by playing professional football. The most serious of these injuries is concussion, which results in what is called Chronic Traumatic Encephalopathy (CTE). CTE is when the brain is rattled because of repeat collisions in tackles and then the brain tissue degenerates over time, leading to memory loss, disorientation, erratic behaviour and many other problems. Although NFL players wear helmets, these do not prevent concussions or CTE and have only encouraged players to lead with their heads while running as they prepare for a collision.

The NFL is an empire worth $10 billion dollars a year. The organisation’s accountability results from suppressing information in hope of preserving its own bankability and popularity at the expense of player welfare. The magazine GQ published an article online about the NFL purposely dismissing research and findings of specialist doctors about head trauma and how these same professionals were bullied and excluded from the industry. The discoveries about CTE are startling. One study states that NFL players are three times more likely to suffer from depression than a regular person. But it’s the number of former players who have committed suicide that has been most alarming for specialists. One of the specialists who drew significant attention to CTE and the NFL’s own cover-ups is Nigerian doctor Dr. Bennet Omalu. He paired up with fellow doctor Julian Bailes to research the deaths of players such as Mike Webster, who was living in his car before committing suicide. The abnormal behaviour of players like him led Omalu to investigate and research the brain itself, but he was forced to pass his findings onto Bailes because the NFL barred him presenting it to them. 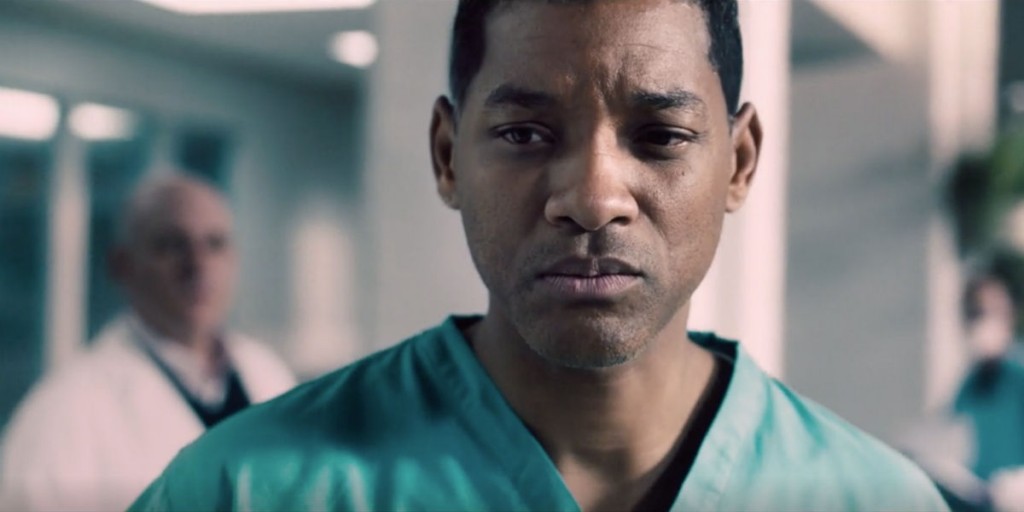 Someone in Hollywood felt the subject matter and the article were serious enough for a film with heavyweight talent in the lead roles. Will Smith and Alec Baldwin star in the film as Omalu and Bailes, respectively, with support by Albert Brooks, Eddie Marsan, and David Morse as Webster. The film was screened for free to players, some of who posted their impressions online and it could be deemed educational, which is an anomaly when many Hollywood films are fantasies designed to stimulate teenagers. Less impressive is the decision of the producers, including Ridley Scott, to hand Peter Landesman both the writing and directing reins. The last film he wrote was Kill the Messenger, which was about the journalist Gary Webb, who blew the whistle on the CIA and drug trafficking. Landesman himself is an acclaimed journalist but inexperienced as a director. His only other directing credit was the little-seen historical drama Parkland (2013). His intentions and desire for good journalism doesn’t compensate for his drab shooting style, framing much of Concussion in close-up shots alone, and the routine screenplay he’s written for Smith. He opts to make the film talky and heavy-handed, with cuts to coaches yelling at their players as the music score bangs as hard as some of the extraordinary collisions we see. 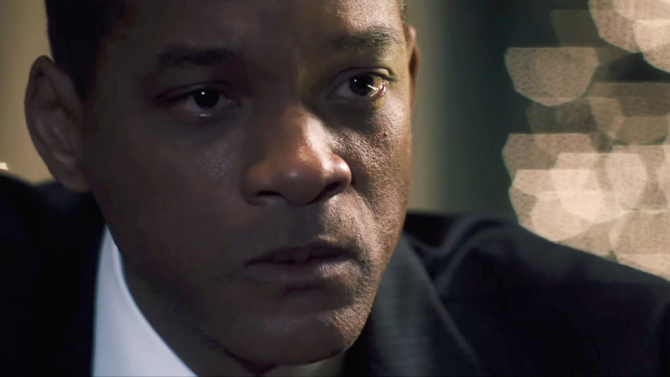 Concussion also relies too comfortably on the same liberal-on-a-quest template that molded Kill the Messenger and similar thrillers. The archetype of the honest character in search of the truth has become all too interchangeable between these films, whether they’re looking for information on CTE, WMDs or government corruption. We’re already aware of their persistence in the face of obstruction and bullying, meaning the film’s shape and archetype feels overly familiar, despite being based on Omalu’s life. Meanwhile, Omalu is characterised as a religious man and spiritual, in search of acceptance in moving to the USA, which is verifiable and allows for the film’s most interesting line. “God did not intend for us to play football” is a line which pitches Omalu’s religious beliefs against the American tradition of football. But having Omalu talk to the bodies of the deceased before dissecting them, something the real Omalu only did occasionally, paints him in the semi-comic vein as a House-like quirky doctor who has to reconnect with people, which is corny and unnecessary. 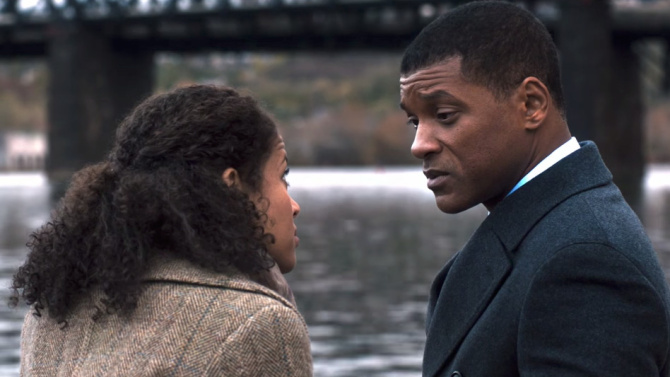 The same is true of Omalu’s relationship with his eventual wife Prema (Gugu Mbatha-Raw). Though it’s forgone that a Will Smith movie will hinge on family drama, his romantic life with his eventual wife is given more weight than the suffering felt by the retired players. The self-destruction felt by the players is often treated as brief cuts away from the main side of the film. But in spite of the film being disappointing and Smith looking nothing like Omalu, the actor shows how Omalu was emotionally affected by the bullying and the emotional weight might engage people enough to retrace the original GQ article. It is worth reading for anyone interested in contact sports because over the next few years these sports will change as we become more educated and considerate about injuries and how real people are so expendable to major sporting institutions. How will those ridiculous blood sports such as the UFC, where players are encouraged to maim their opponents with punches and kicks even while their target is down, survive? The brutality and savagery of these sports alone is what makes them popular. But once the giants like the NFL fall and are held accountable, blood sports will follow suit. And so they should, because it’s become all too easy for heavyweights like the NFL to forget the essence of sport: win or lose, it’s just a game but one which can physically and mentally scar the people who play them.

Summary: It's become all too easy for heavyweights like the NFL to forget the essence of sport: win or lose, it's just a game but one which can physically and mentally scar the real people who play them.