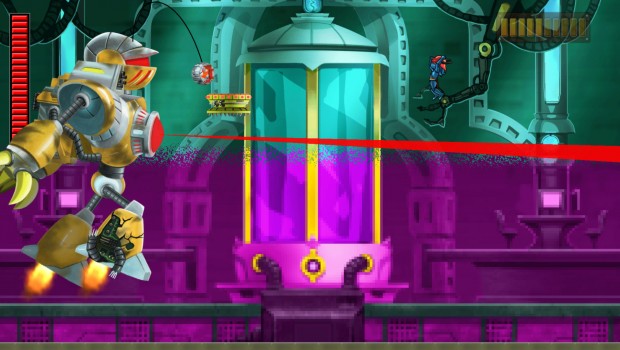 Summary: A Mash up game with surprising fun game play!

What happens when you take a handful of classic game genres and smash them all together? A possible train wreck? One might expect that, but new game developer Puuba took on the challenge and has proven that the feat can be done with cohesive style. The game provides a fun, classic atmosphere that’s easy to hop into, and keeps players on their toes. Why? As the game goes on, it can switch gameplay styles in an instant, going from Mario-style play to deep space with ships shooting continually, then suddenly to a Pac-Man type of level. These things aren’t all separate levels – they can be seen in a single one. 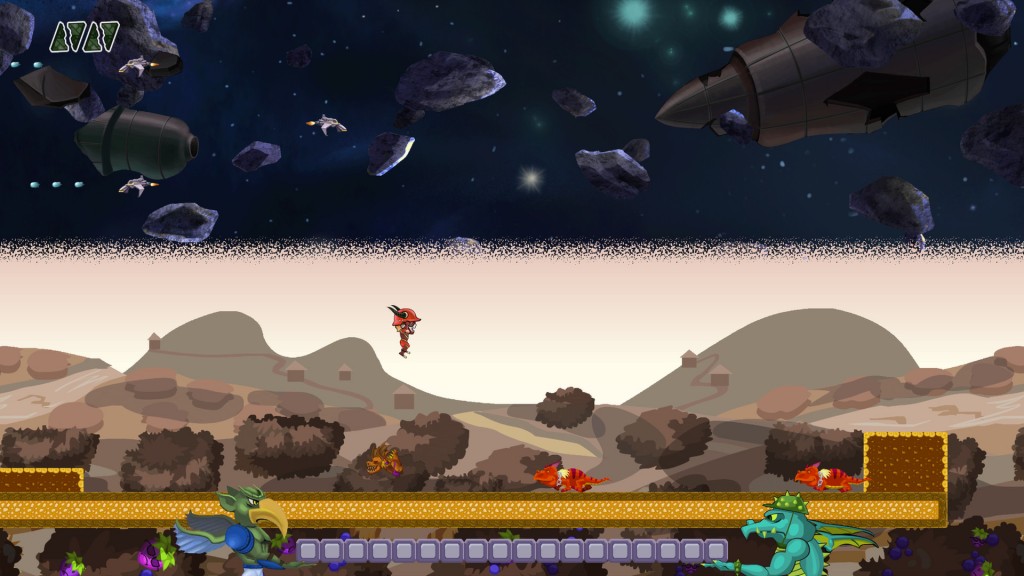 The game streamlines the swap between play styles often enough to hold players’ attention, causing them to slightly alter their way of thinking and playing in order to get through a level. In Concursion, there are tears in the game world that are responsible for the sudden shifts. These little rifts can be seen down the game screen so a player can transition from one world to another and continue on, or there can even be small circles within a level to switch off for a few seconds before continuing the original way.

Bouncing around levels in various gameplay styles, the player runs through levels trying to rescue Princess Honeybluff (of course there had to be a princess to save!), and also works at collecting gem fragments that are supposed to help mend the world and stop the evil plans of Biganbad. Even the music does its job well of setting the mood of the game and adding to the overall feel. It switches up depending on what style is being played at the given moment, complementing the levels nicely. 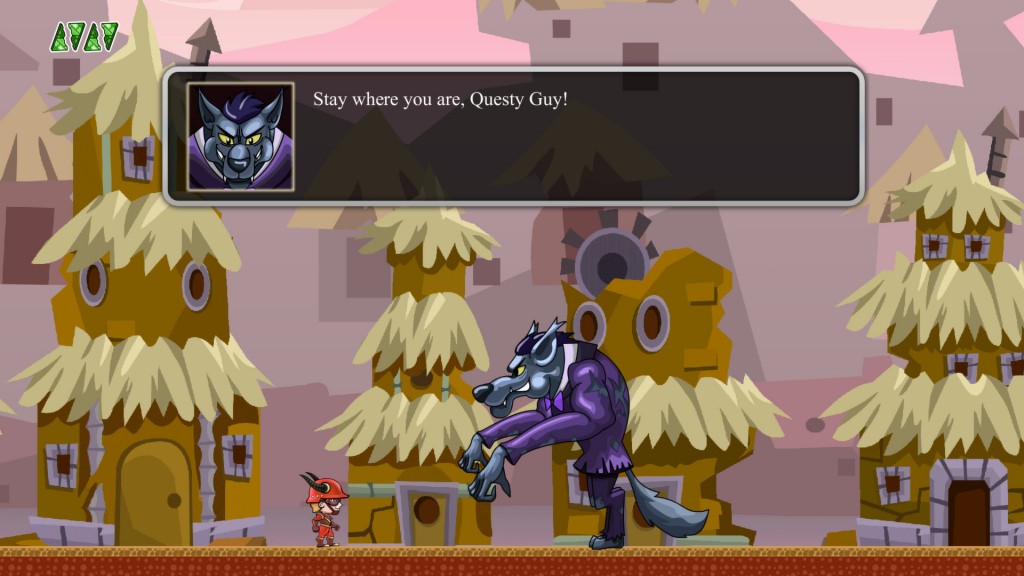 Concursion is a somewhat simple concept, and it serves its purpose well. The game has a nicely streamlined design that really caters to people wanting a nostalgic look back at classic games, but who may want something more. That desire is fulfilled with a mash up of styles in a new, exciting way to play.