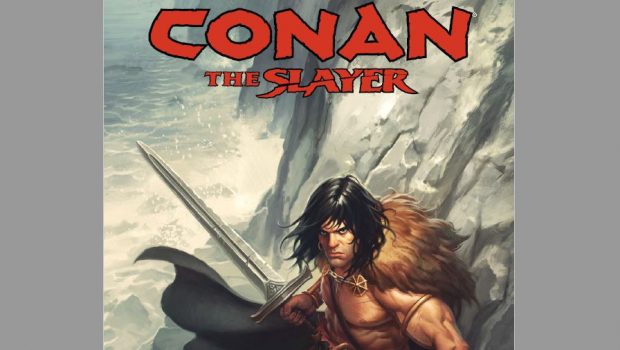 Summary: When you conspire to have Conan killed... you better have a good plan and make sure it gets done.

In his many journey’s Conan has been known to raise the ire of an enemy or two. When one of those enemies devises a plan to lure Conan to a once deserted Island, now inhabited by a demonic Titan, in the hopes of ending his life our hero is faced with a foe that even Crom may faulter against. 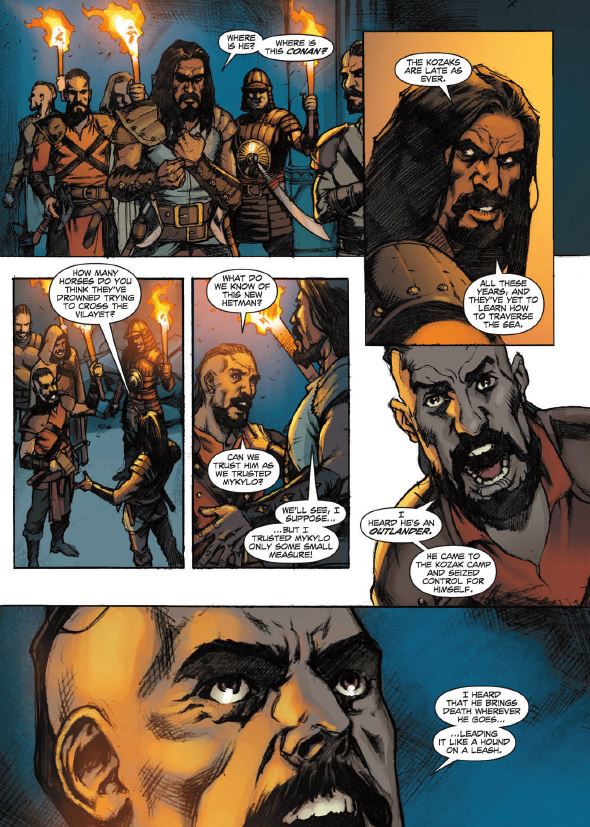 There’s a certain poeticism to the stories of Conan and Cullen Bunn runs with that wonderful vibrant use of language here. There are a few scenes that feature a drumming sound and it is depicted in such a way that you can’t help but hear that drumming in your head. It can be hard conveying a beat in word form but somehow Cullen seems to have done just that. After so many conquests at times it can seem Conan is unable to be defeated so creating a sense of danger can be a bit tricky. Pitting Conan against a Titan is one thing, a Titan that is impervious to the weapons of mankind is something else and certainly puts Conan in peril. The balance between strength and danger is well achieved throughout this gripping story. 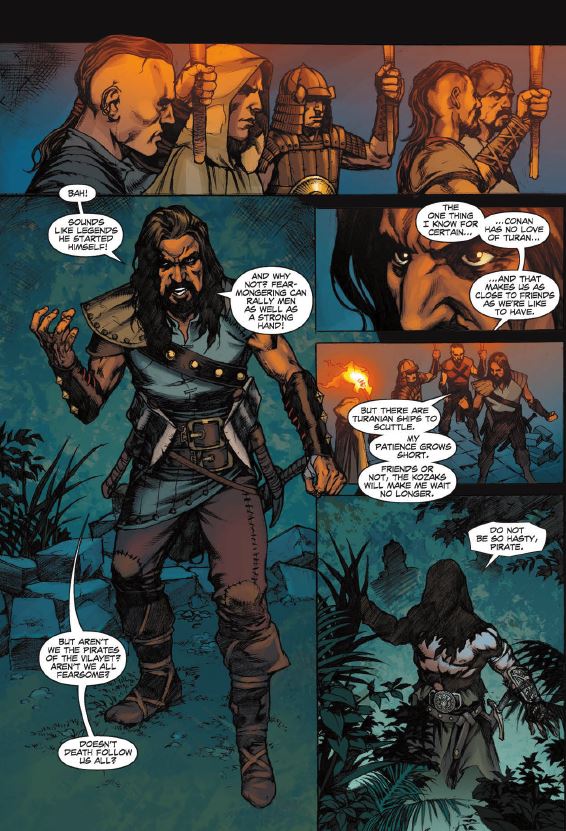 The artwork varies a bit here. Obviously when you have a number of artists working on a comic there will be different styles that come into play. For the most part the art is great, it shows a real sense of vitality, action flows from the pages and the visceral nature of the brutal world is palpable. But there are some images, especially a couple of the covers/chapter breaks that look a little under done, a bit lacking on detail and polish. But when the artwork does work, it works well. The sense of hardened men who live a tough life of fighting and constantly being on the move is easy to see on the faces of the characters within. 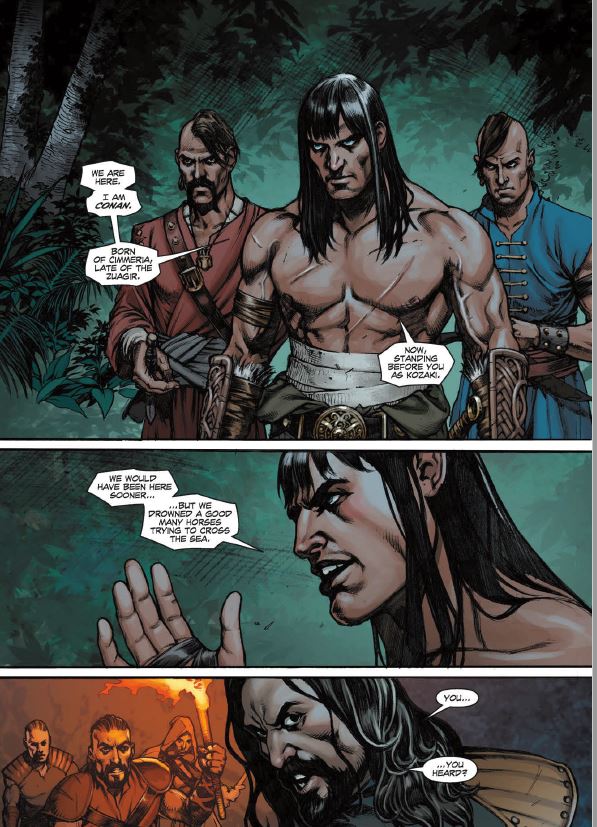 Having been on many adventures with Conan now, it’s great to see how he has developed from his younger self, full of selfishness and the desire to make his mark, to the more mature warrior and leader. In this story Conan is shown to be a wiser man, someone who has already lived a life time or more, he has loved and lost and still strides through the world. Facing a trap in which a human is used as bait he shows great character despite the circumstances. Along with seeing Conan develop as a character it is always interesting to see what challenges he finds himself against and just how perilous his journey can be. As a mere mortal, Conan is always able to be harmed and killed… but his strength and determination typically see him through the worst that is thrown at him. But sometimes, just sometimes even Conan needs some help, whether that be advice given in dreams or through self serving demons.  Conan remains a hero for the ages and this is certainly a worthy tome to add to your Conan Library. 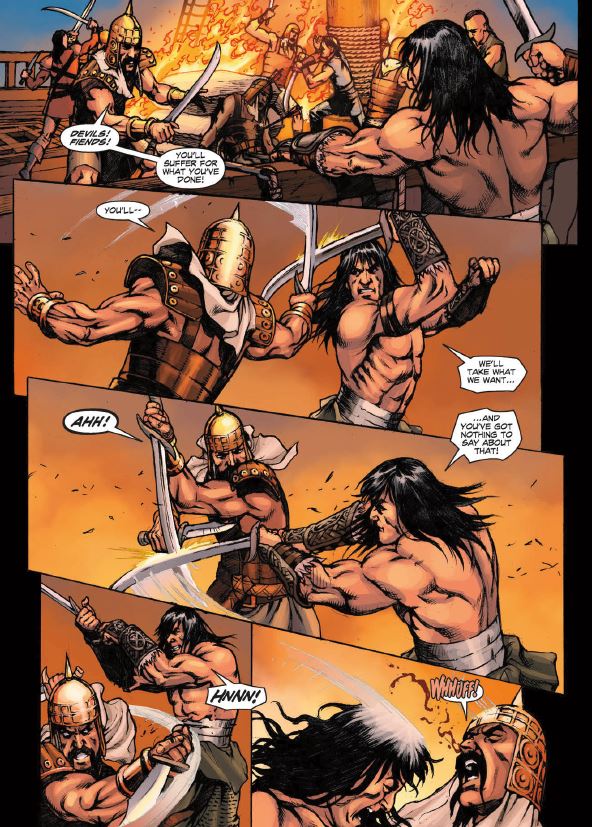