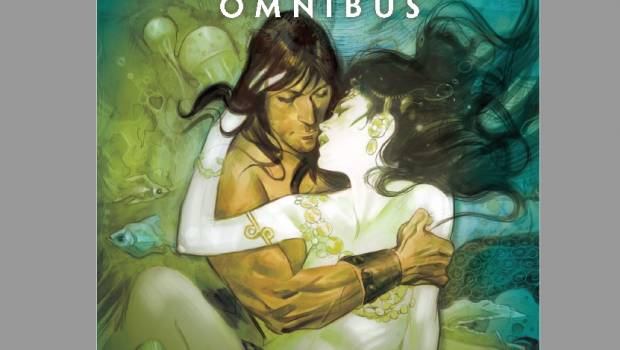 Summary: Conan's travels lead him to the deck of The Tigress and to the Queen of the Black Coast, Belit. If Conan was a fierce adversary on his own, he was even more deadly with Belit but some things are not meant to last.

It seems with every new Conan Omnibus I read I get to piece together another element of Conan’s character. Previous stories have explored Conan’s humbling experiences attempt to rule before he was mature enough to do so, his aggression being taken out on people who do not deserve it… and this collection sees Conan’s past come back to haunt him… his past misdeeds or at least selfishness come back to challenge him. Conan also finds a partner who shares the same fire in her chest that he burns with and together they seem set to rule the seas, but the fates are not always interested in what we want. 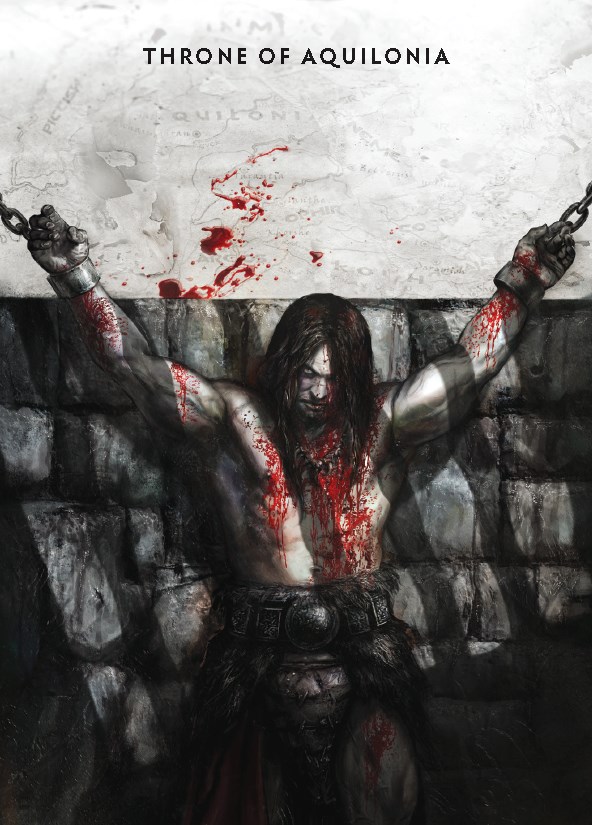 The stories begin with our familiar strong and confident Conan, making his way through the world, finding work where he can and enjoying life to the full when possible. This almost works to ease the familiar readers into this collection before springing a tale of romance (if a story bathed in bloodshed can still be considered a romance) and passion on the reader. It’s not unusual to read of Conan’s interactions with the opposite sex… but in Belit, the Queen of the Black Coast he seems to have found someone who shares his desire to make the most of the world and to live a life of high adventure. But any time someone puts their heart on the line… they risk pain and though he may be able to shrug off arrow wounds, cuts and scrapes as if they are nothing… not even Conan is immune to the pain of the heart. 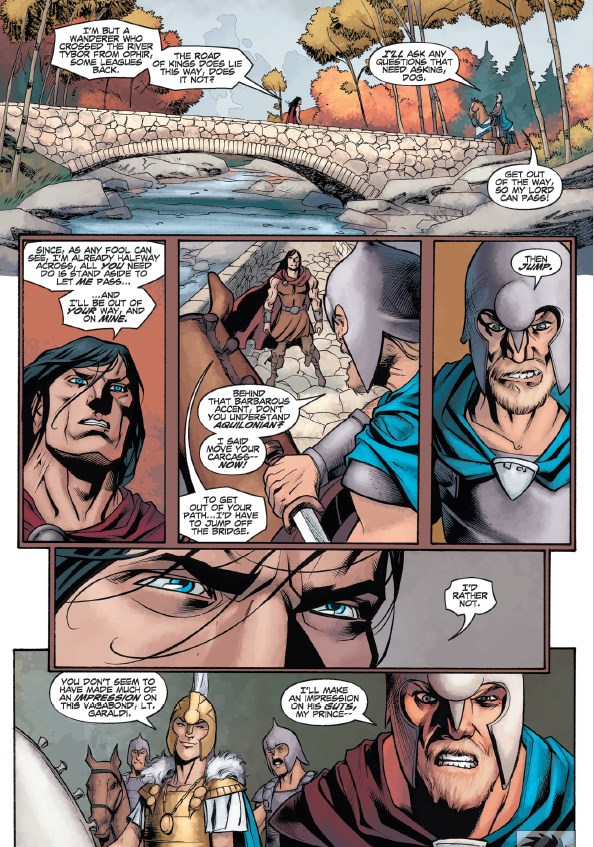 I need to stress here before I go into detail, I appreciate the quality of the art in this comic. The artists all show great talent and they have their own styles… but. After the stories leave the land… the art style shifts, dramatically. In and of itself I don’t mind that… I’m quite fine with the art style except for in one regard…. Conan. I could not for the life of me get past Conan suddenly looking like he was part of a boy band or something. There are some scenes in which Conan is sporting a man bun! I just kept thinking “this is not my Conan”… I grew up with Arnold Schwarzenegger as my introduction to Conan, so that no doubt influences my thoughts as to what he should look like… but even without that point of reference… depictions of ancient gladiators (which I think would be a reasonable comparative visual) tend to show well muscled men who look quite imposing. Conan in many of these stories looks like he’s just come from a J-Pop band audition. 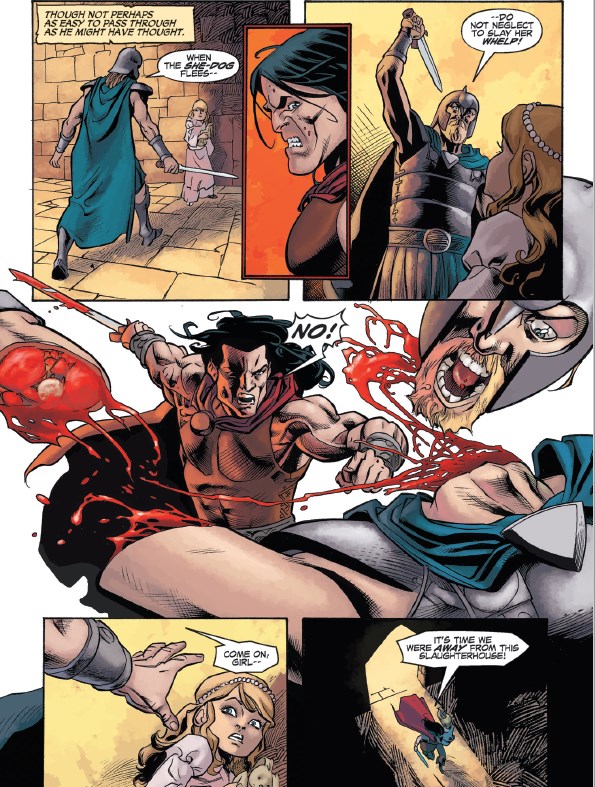 I have mixed feelings about this collection. I do love the stories, I think the examination of his actions in his youth and how they followed through to his adulthood say a lot about Conan and show us that he is far from a perfect person. The love story with Belit is compelling and seeing the change in how she is treated when she follows Conan back to his homeland is quite believable. But I really had a hard time seeing Conan drop from the figure of a bodybuilder to a male model. It became quite a sticking point for me and leads me to say that anyone considering this collection… if there’s a chance that seeing Conan looking less than imposing will ruin your enjoyment… maybe skip this collection. On the other hand if you are a more decent person than me and you can look past a stylistic choice then the stories are certainly worth it and the rest of the art is quite lovely… but just be mindful that emo Conan might be a bit too off putting. 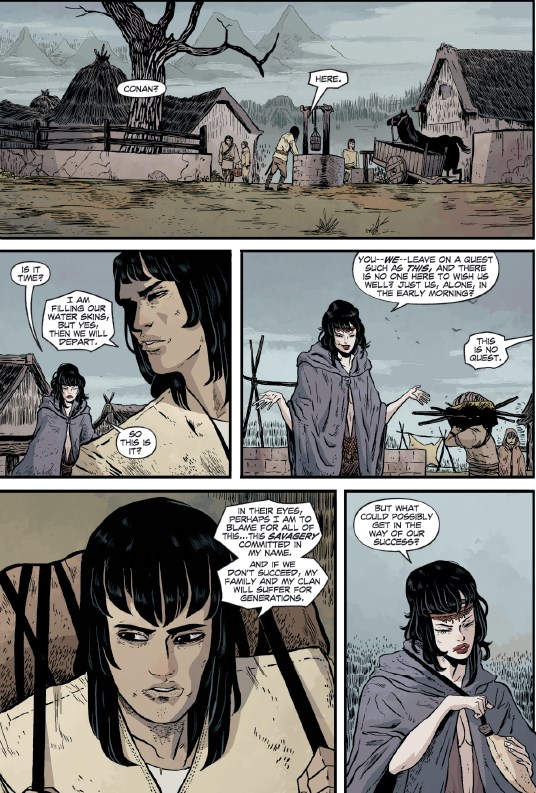