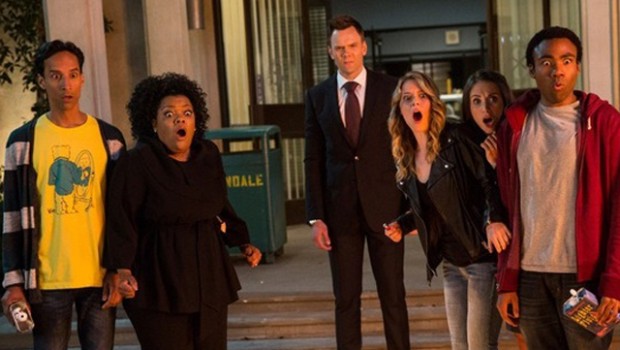 Brought to you by the producers of The Office and Saturday Night Live, this riotous comedy takes us back to school with a vengeance. Just when you thought the uniquely hilarious series couldn’t get any better, along comes season 5 to reinvent all the rules.