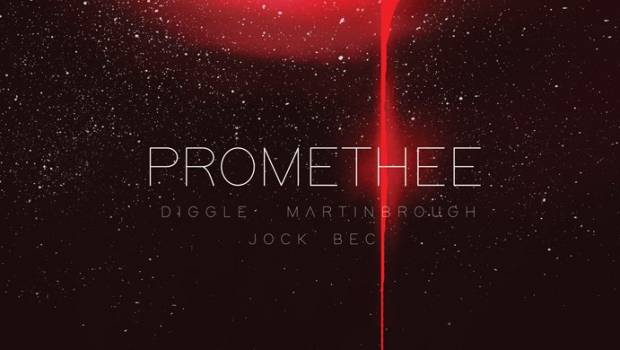 Headed by veteran editor Will Dennis, written by Andy Diggle (The Losers, Thief of Thieves, Hellblazer, Uncanny) with art by Shawn Martinbrough (Thief of Thieves, Batman: Detective Comics, The Black Panther, Hellboy, How to Draw Noir Comics: The Art and Technique of Visual Storytelling) and covers by Jock (Batman, The Losers), Promethee 13:13 will explore what happened before Christophe Bec’s 16-volume Promethee series.

Promethee 13:13
A prequel to the critically-acclaimed, best-selling post-apocalyptic sci-fi series that’s been a huge hit in France.

“We’re thrilled to see one of our most acclaimed series, Promethee, spin off in a bold new direction with Promethee 13:13, and we’re confident this series is in good hands with such a great group of creators as Jock, Diggle and Martinbrough behind this series,” said Guy Delcourt, Publisher of Editions Delcourt. “For comic fans who have just heard of Promethee for the first time, Promethee13:13 will be your doorway to enjoying this vast sci-fi mystery series of Promethee, and of course there will be plenty for long-time fans to sink their teeth into.”

“In 2015, we joined with Delcourt to bring more bandes dessinées to the digital-first, English-language market. Today, we celebrate the creation of original content by an all-star team, based on one of Delcourt’s most popular sci-fi series published simultaneously in English and French. ComiXology Originals continues to expand the breadth of content by working directly with creators and publishers like Delcourt to bring comic readers hours of enjoyment,” said Chip Mosher, comiXology’s Head of Content. 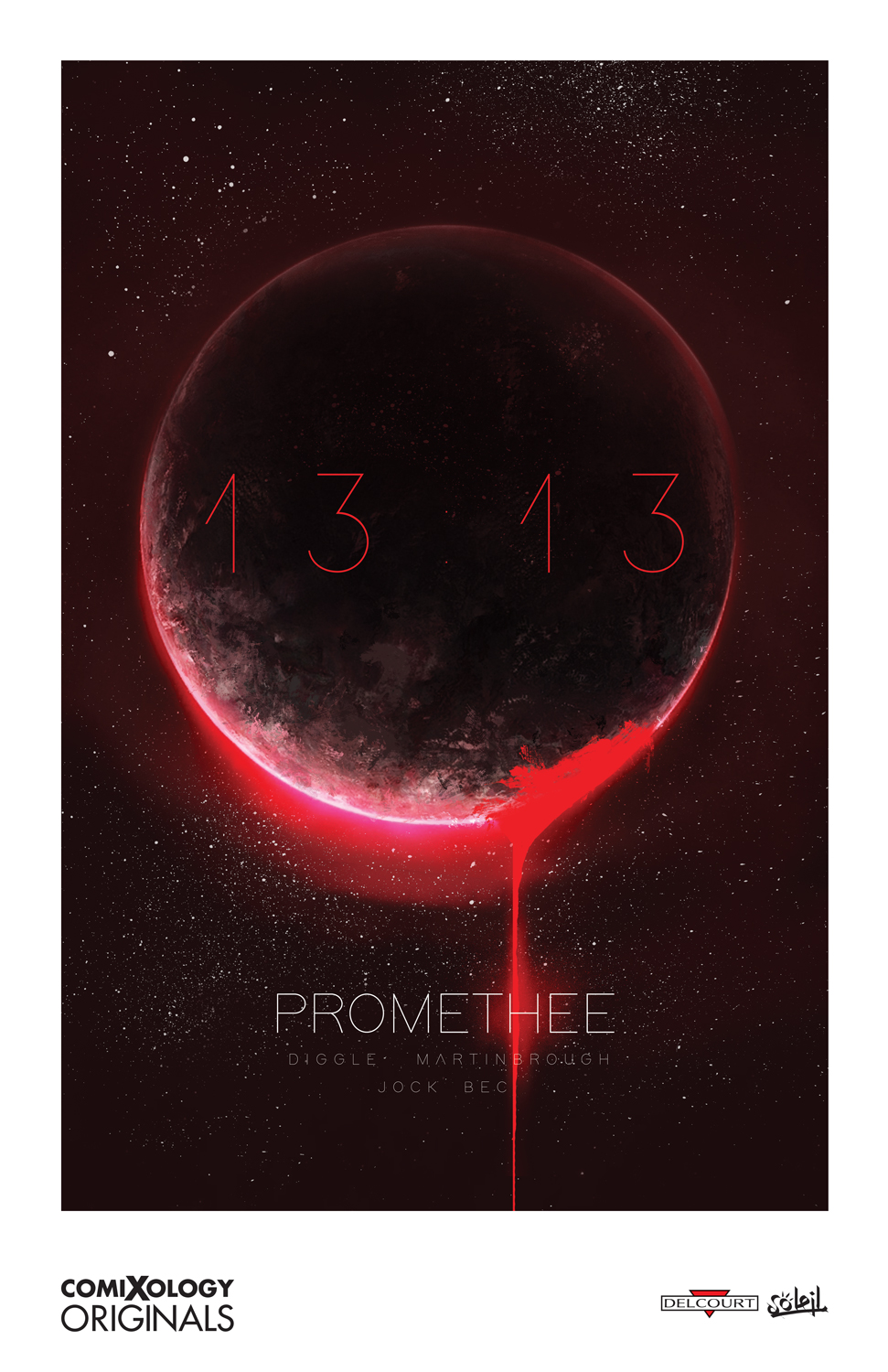