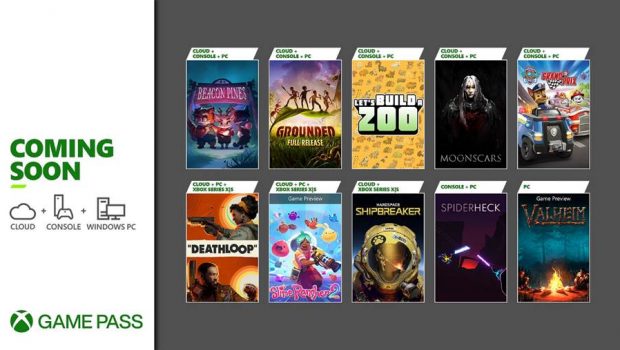 Overnight, Microsoft announced the next wave of titles coming to Xbox Game Pass for Console, Cloud and PC libraries this month. Upcoming additions include:

For more information, including news about other titles, head over to Xbox Wire.