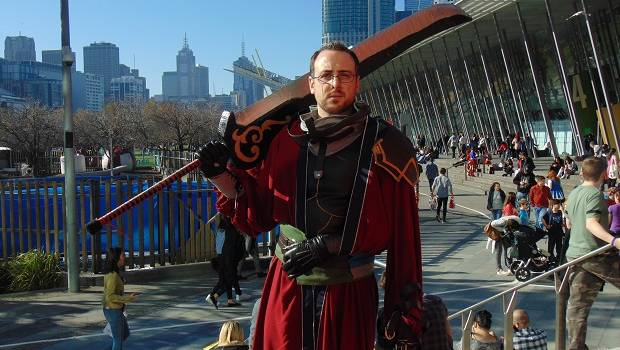 Convention season continued with Oz Comic Con 2018 hitting our shores over the previous weekend, with fans from all over converging on the Melbourne Convention and Exhibition Centre, to catch a glimpse, get a snap and have some merch signed by some of the favourite actors and actresses from their respective television series, a chance not to be missed for those fans who love to get up close with celebs and for celebs to touch base with the fans, because, well; what would they be without us? 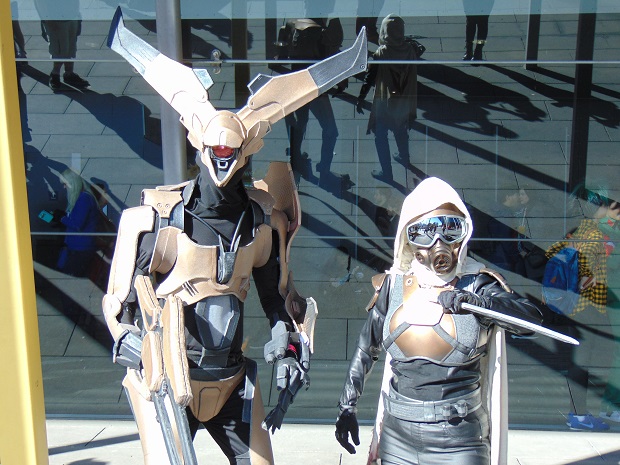 At first glance, Oz Comic Con 2018 had done superbly as attendance numbers over the weekend were incredible, even the Sunday which is usually a much more relaxed day, was flat out by lunch and hadn’t even died down by the time I left later in the afternoon, however I must admit I found this year to be somewhat lacking to previous years and if I’m allowed to be completely honest? (I’m going to do it anyway) I would even go far enough to say that I enjoyed the seemingly smaller, Supernova back in April more than this iteration of Oz Comic Con. This does not mean I did not enjoy my weekend, as I most certainly did, the level of detail in the cosplay I saw was definitely on par, if not slightly better than the ones I already praised in my coverage of Supanova and the artist alley definitely had some new artists who are incredibly talented. 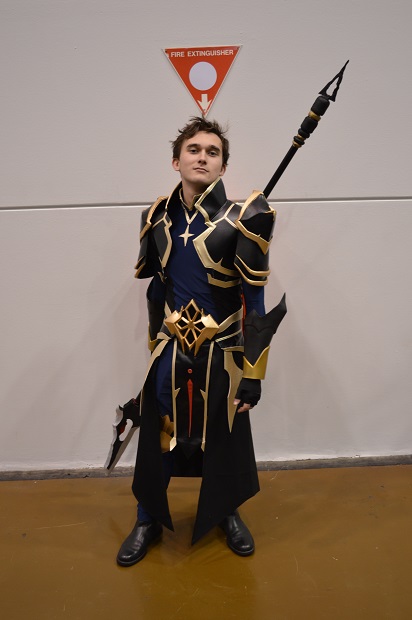 However, I wasn’t overly wowed by the guest list; Joe Manganiello of True Blood, Julian Dennison a young NZ talent who appears in Deadpool 2 (I actually remember him from a Lynx ad which was pretty amusing), KJ Apa another young New Zealander from Riverdale, Lauren German and Lesley-Ann Brandt from the recently cancelled Lucifer and Katherine McNamara from Shadowhunters: The Mortal Instruments to name just a few, if I’m being completely honest, the only celeb I had a partial interest in seeing was Corin Nemec for is portrayal of Jonas Quinn in Seasons’ 5, 6 and part of 7 of Stargate SG-1, unfortunately I did miss out on seeing his pane, which I would have liked to have seen but I did get some amazing cosplay photos in its place! Like this amazing Sir Daniel Fortesque of Medievil (And I’m not just saying so because we share the same name!) 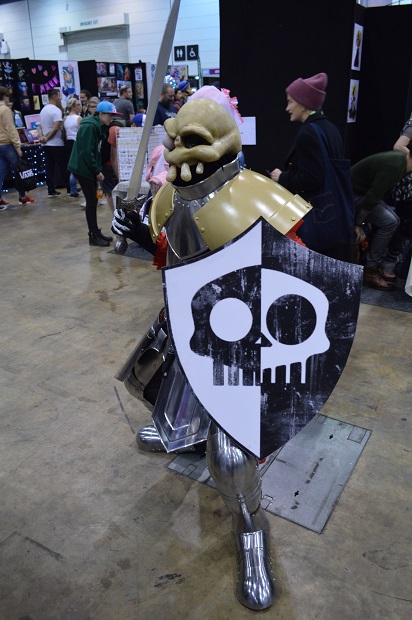 Through no direct fault of their own, Oz Comic Con 2018 failed to stand out for me for a number of reasons that they are simply not always in control of; happening on the same weekend as not one, but two other conventions, both equally, potentially even bigger (or at least, more well-known as people have heard of the Mind, Body, Spirit festival) than Oz Comic Con, leading to a higher traffic than the norm in the building as well as more spaces taken in the dire few cheap parking lots around the venue, the lack of activities within the convention (I don’t so much blame them for this as it can be hard to cater to such a large demographic) and a somewhat lackluster guest list (many from series I’ve either not heard of or simply weren’t interested in), I don’t hold it against the event staff as they do a great job running the event and I don’t nearly expect them to cater to absolutely everyone, that would just be impossible, they simply do what they can to give the most they’re able to, and I always applaud their efforts, events like these aren’t easy to rung and organise and can sometime be a hit and a miss, for me this time is was a bit of a miss, though I will always look forward to next year. 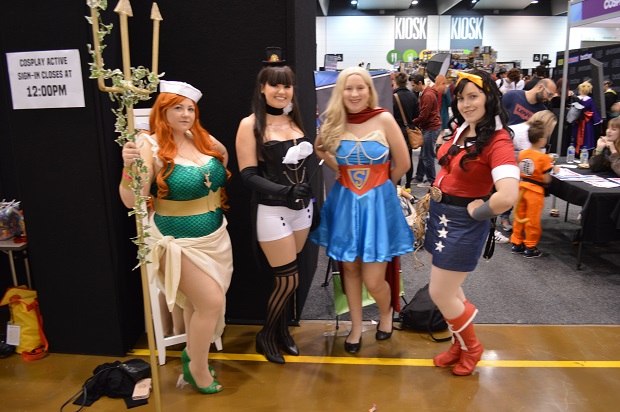 I, personally, would like to see a bigger event with just a bit more activities to do, rather than screenings of sponsored shows and/or anime, this is something a number of smaller conventions have done in the past that (to me at least) very much feel like a safe, cheap option, perhaps a lazy one too if I might say, even if the activities in question don’t interest me, it would just be nice to see an event as big as comic con make that little bit of extra effort and perhaps try not to organise it on the same weekend as two other events in the same building, traffic gets cluttered, it can make photography a little difficult and it means your event is already restricted to a smaller size. All in all a decent weekend but I hope to see a bigger more fantastical Oz Comic Con like the ones I remember from previous years.