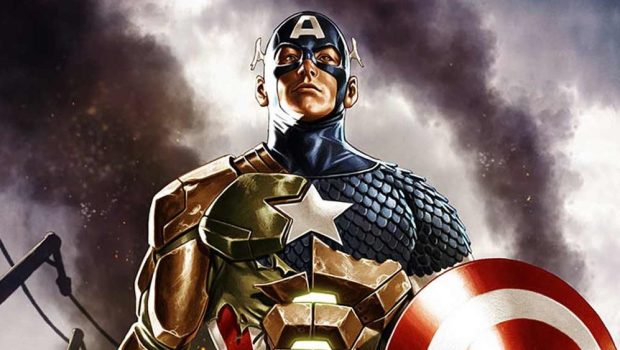 IT ALL COMES TOGETHER IN SECRET EMPIRE OMEGA #1!

In the aftermath of Secret Empire, one big question lingers in the minds of all the heroes of the Marvel Universe: what redemption can there be for Captain America? 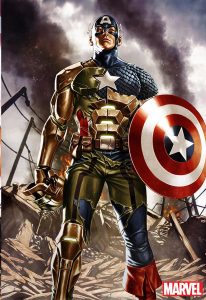 “It’s not over yet! While Hydra may have fallen, there’s still a nation to rebuild, friends to be buried and an emotional toll to be tallied,” said SVP & Executive Editor, Tom Brevoort. “To say nothing of the question of what comes next for Steve Rogers—how can he possibly move forward, possibly be redeemed, after everything he’s just been through?”

But Captain America isn’t the only one who was changed under the Secret Empire regime. As the world rebuilds itself in the wake of Hydra, so do our heroes – what does it mean for Earth’s Mightiest? And how will it all end?

Don’t miss SECRET EMPIRE OMEGA #1, the epic wrap-up to the Secret Empire saga from writer Nick Spencer and artist Andrea Sorrentino. And watch the fate of your favorite heroes unfold in SECRET EMPIRE: AFTERMATH, in comic shops this fall! 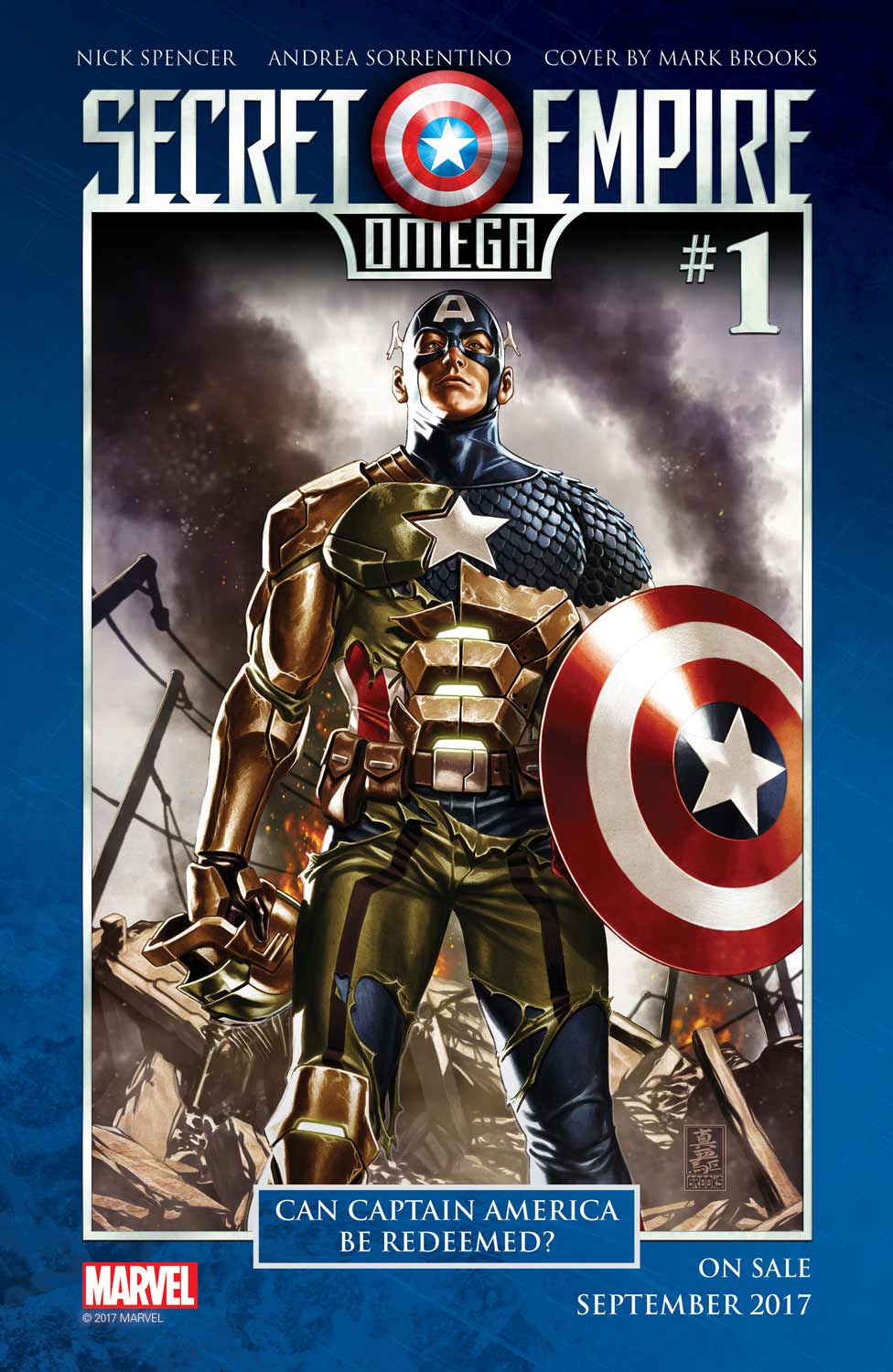 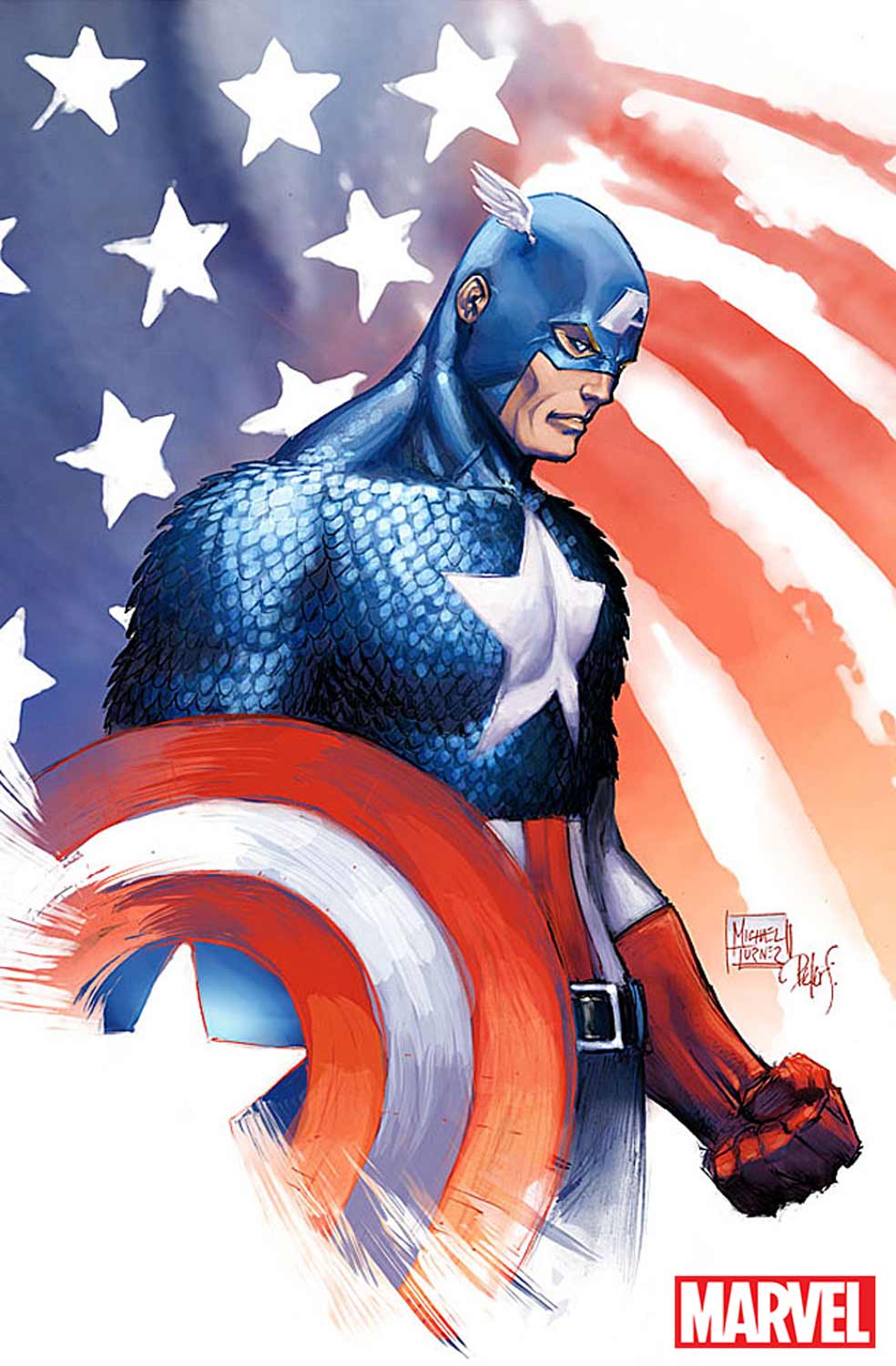