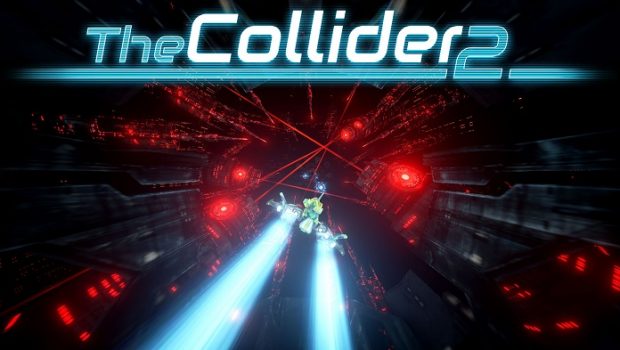 April 14th, 2016 – Wroclaw, Poland/ What would you compare playing The Collider 2 against? Real life drone racing might be the closest comparison.

During development the members of ShortBreak Studios got to experience that thrill first-hand, so they could faithfully recreate the adrenaline of extreme flying in the game – and then they turned the speed up to 11. The result is The Collider 2 – exciting and thrill-inducing, a game lets players experience extreme speed in a confined space without the risk of crashing a thousand-dollar worth drone.

About the game:
Destroy the colossal mothership looming over the planet and save your homeworld! With a fleet of high-tech starfighters at your disposal, take on a series of near-suicidal missions to destroy the alien invader from the inside. Take down reactors, collect sensitive data, and avoid lethal defenses as you maneuver through the vents of the enemy vessel at near light-speed velocity – you are the last hope of your people!