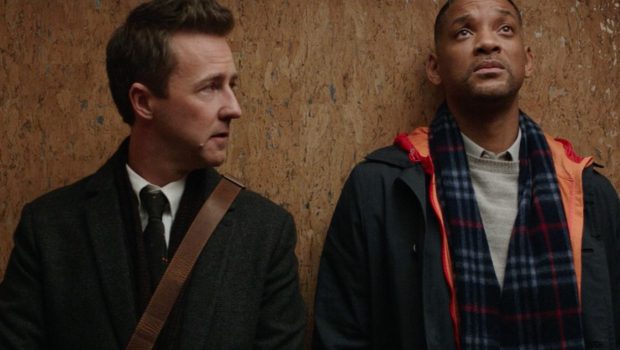 When a successful New York ad executive suffers a personal tragedy and retreats from life, his friends devise a drastic plan to reach him before he loses everything. Pushing him to the very edge, they force him to confront the truth in surprising and profoundly human ways. From Oscar-winning director David Frankel, this thought-provoking drama explores how even the deepest loss can reveal moments of beauty, and how the constants of love, time and death interlock in a life fully lived.