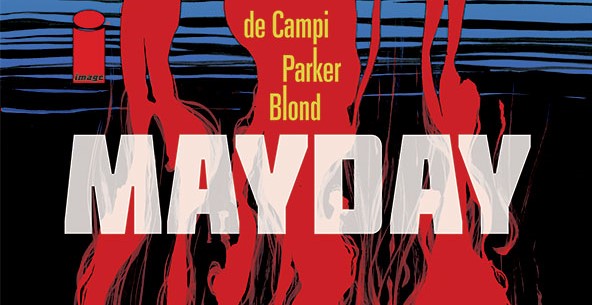 April 1971: the CIA is handed the espionage coup of the decade when a KGB general defects with a list of all Soviet intelligence assets in Asia, including spies within the US Army in Vietnam. All Jack Hudson has to do is get the defector and his microfilm from Hong Kong to California…and keep Palm Springs’ overzealous FBI office from turning everything into a freakshow. All Codename: Felix has to do is kill the defector and get the microfilm back to the USSR, by any means possible. Easy, right? Now throw in a beautiful woman, a fast car, and a whole lot of drugs—and watch it all crumble.

“MAYDAY is one hell of a fun read.” —Big Comic Page

“Sure to rock readers’ socks off. The art and use of period music sets it apart, giving it a film-like flair reminiscent of movies such as Drive and Scott Pilgrim vs. The World.” —ComicsVerse

“MAYDAY provides readers with a window into an era that still informs politics and diplomacy to this very day. The opening salvo is a beautifully crafted introduction to the period: subversive, paranoid, and surreal.” —Jason Wilkins, Broken Frontier

“What makes MAYDAY stand out from the pack of 20th century period pieces, not only in comics but in contemporary fiction in general, is that the creative team is able to construct a dark and foreboding reconstruction of the recent past through the intricacies of the medium itself: composition, color choices, and even the curated soundtrack—instead of resorting to the cheap tricks of gratuitous and exploitative violence.” —Comicosity

“Beautiful and barmy, this book is a pretty full-on leap into a very strange section of recent history.” —Multiversity Comics 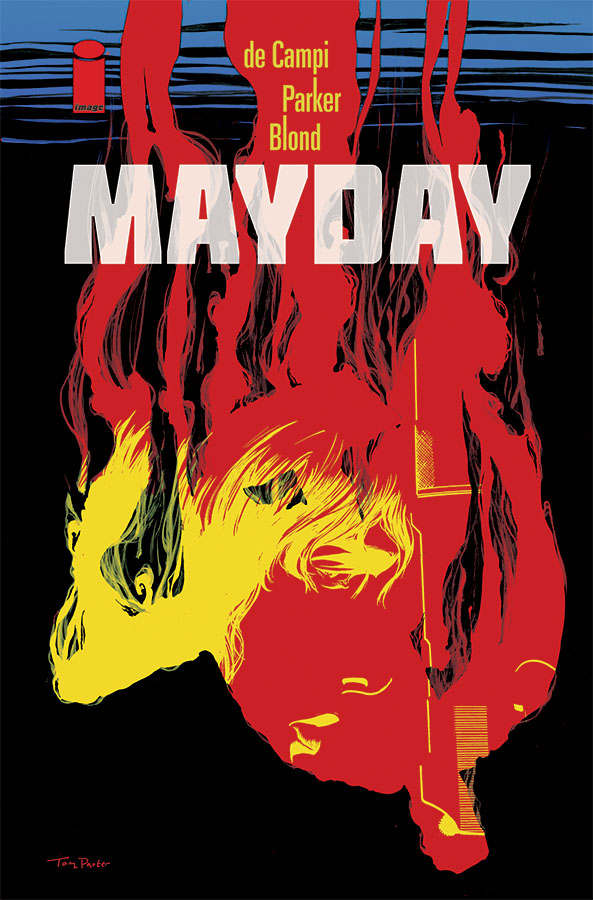