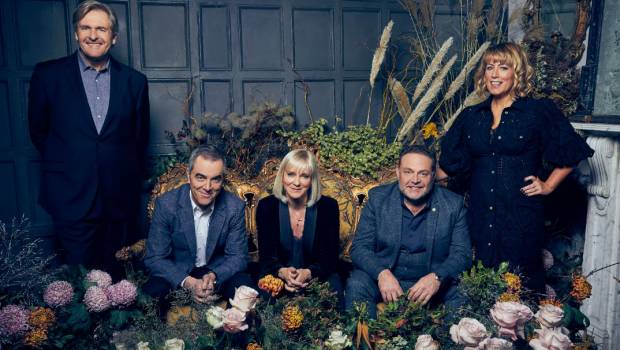 Faced with retirement and the prospect of empty nests, the gang can finally kick back and enjoy the fruits of their labour. If only mid-life were that simple. With its wry wit and truthful portrayal, Cold Feet guarantees to take the audience on an emotional rollercoaster they won’t want to get off!

“Bullen and his excellent cast have always been able to capture the essential humour, warmth and tenderness of family and friends; to reveal the moments that bind us” – Evening Standard UK

The beloved, long-running British dramedy will have its Australian premiere on Acorn TV from 2nd February, with weekly episodes of the new season to follow. 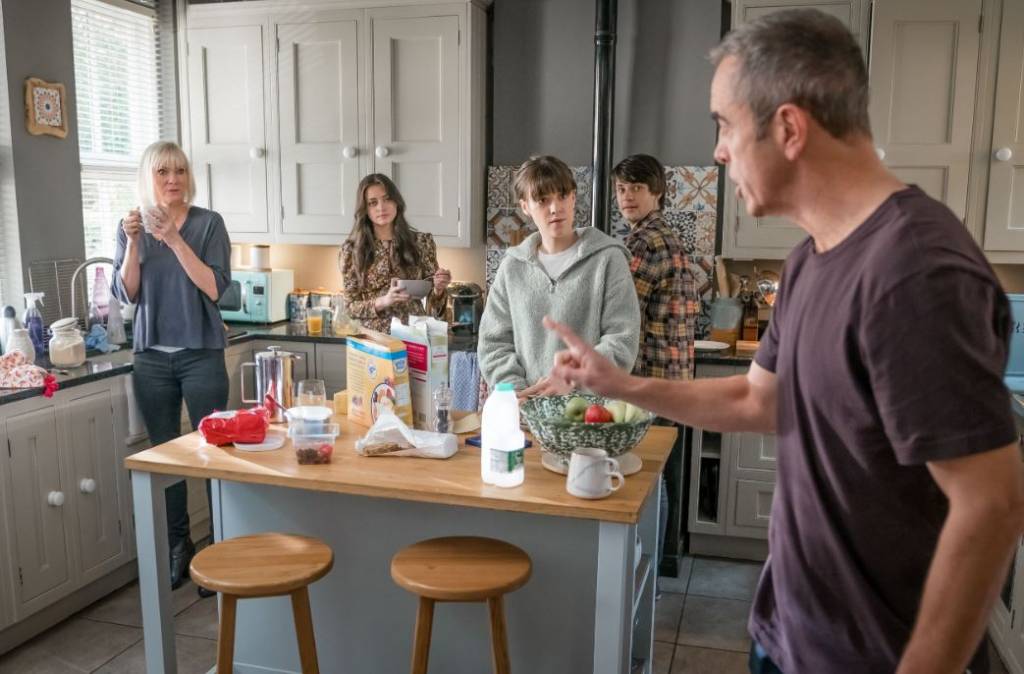 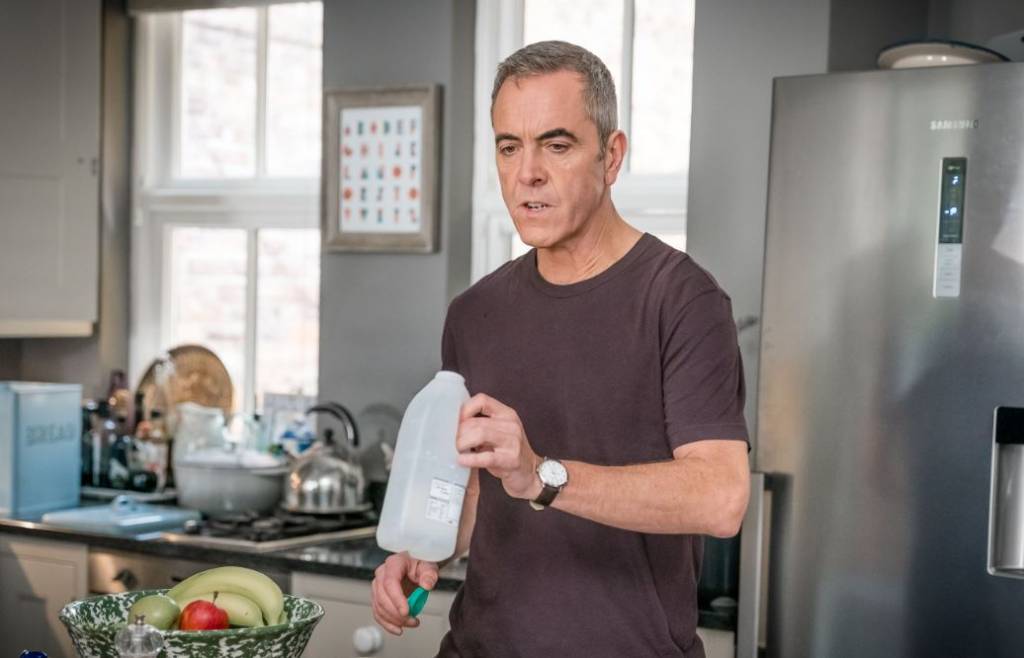 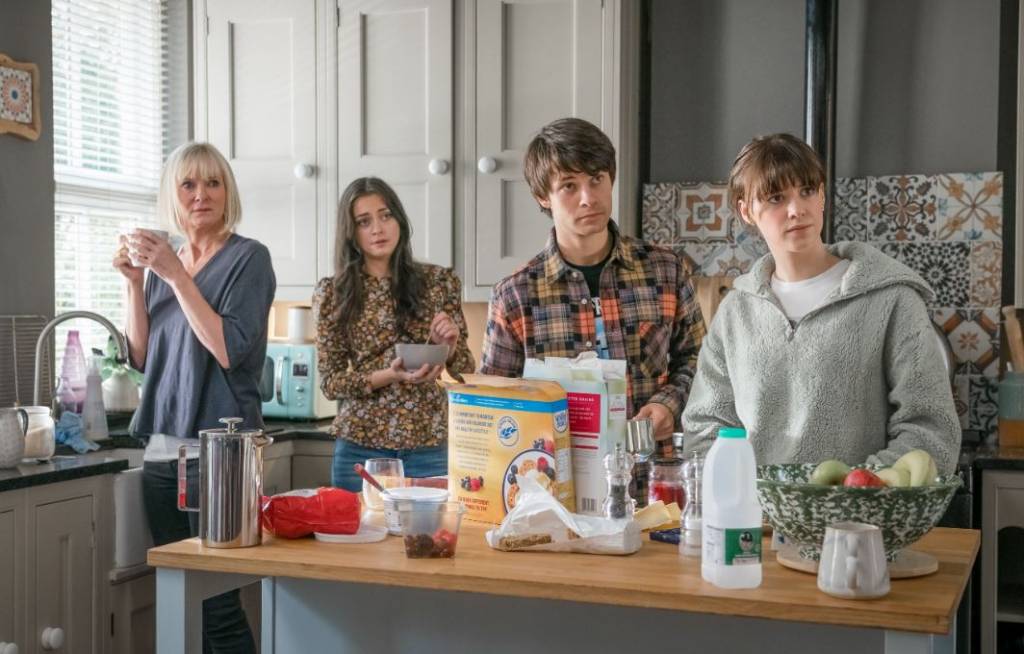 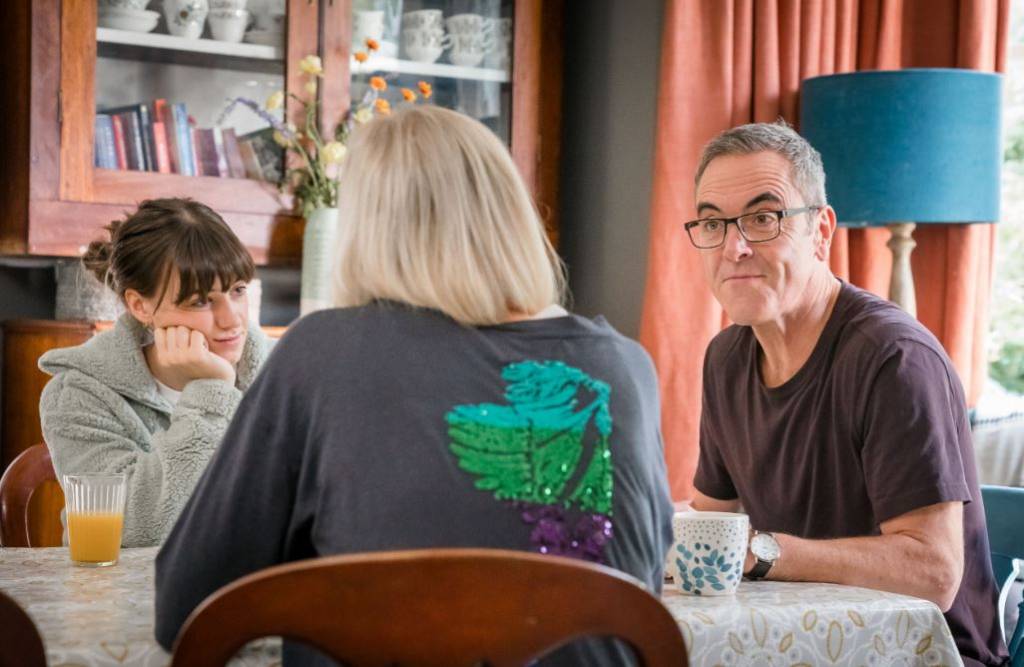 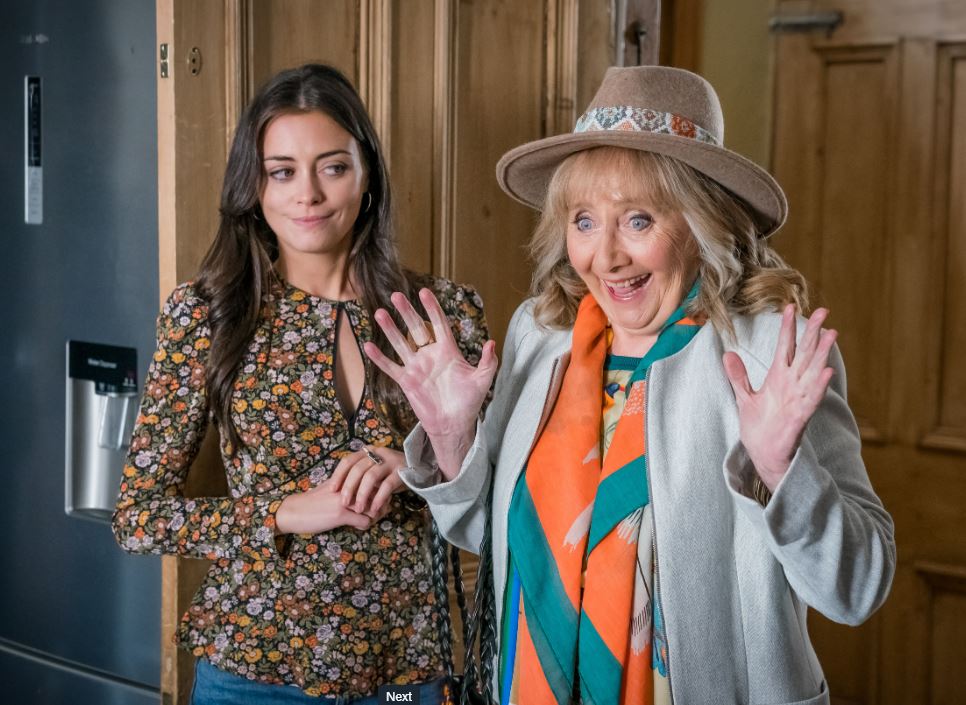 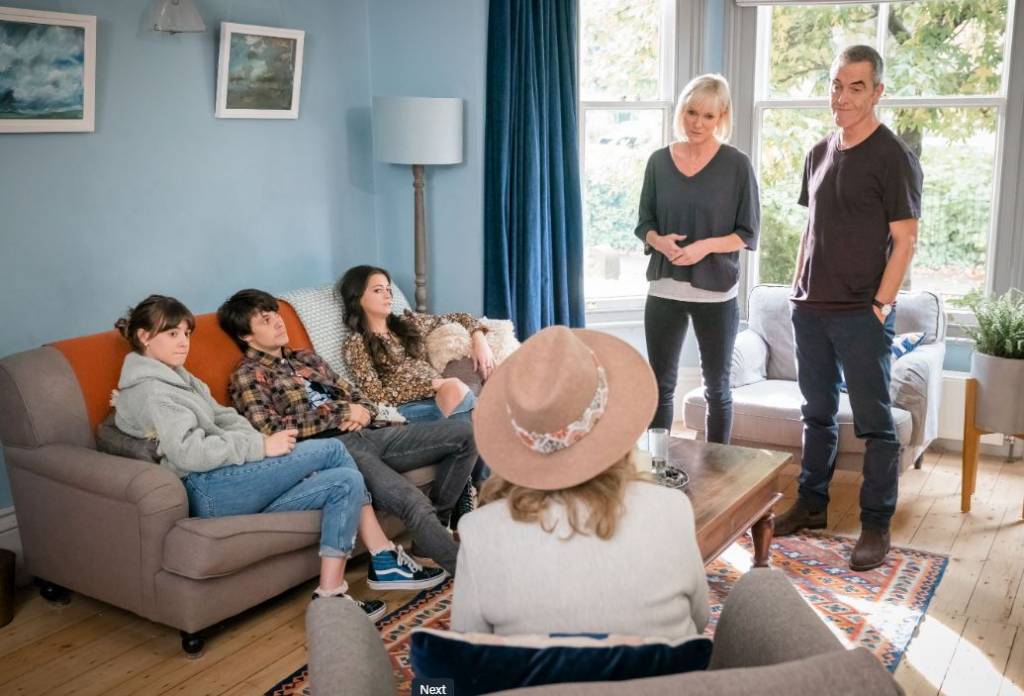 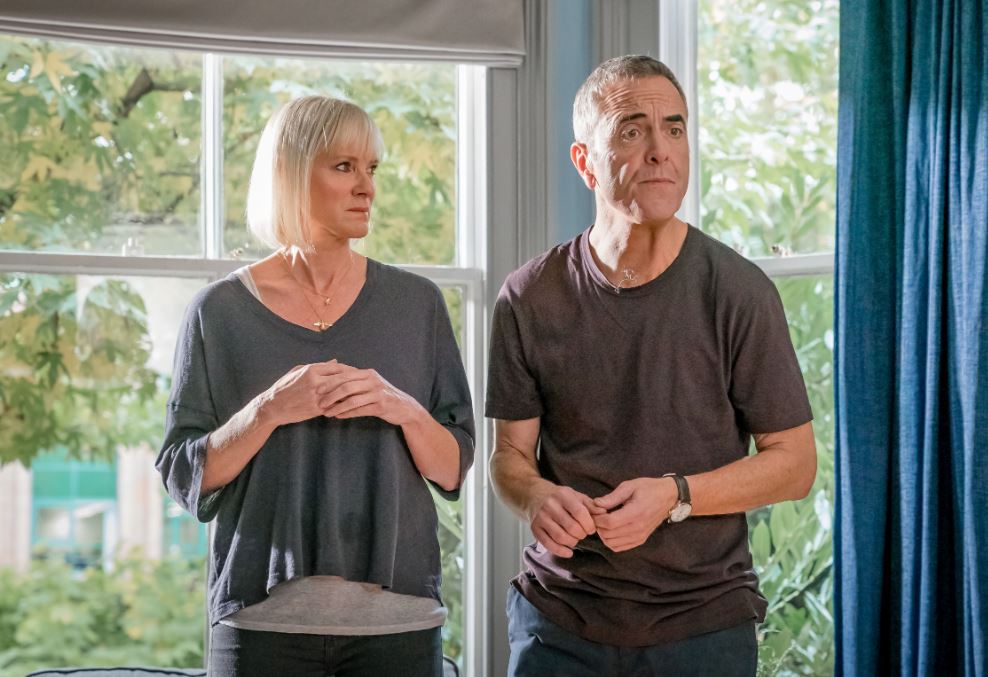 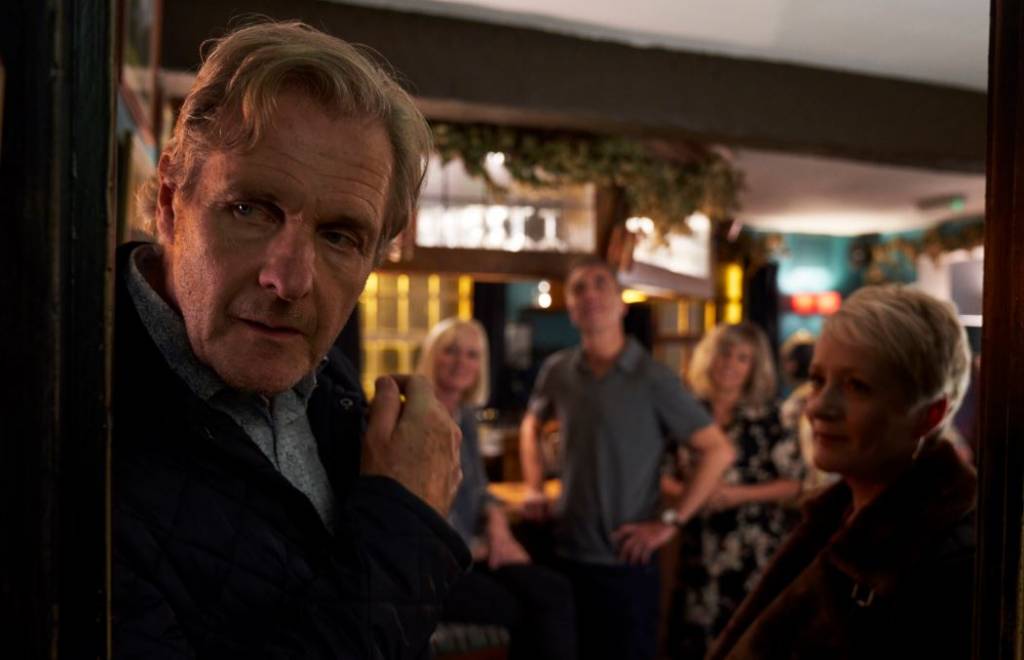