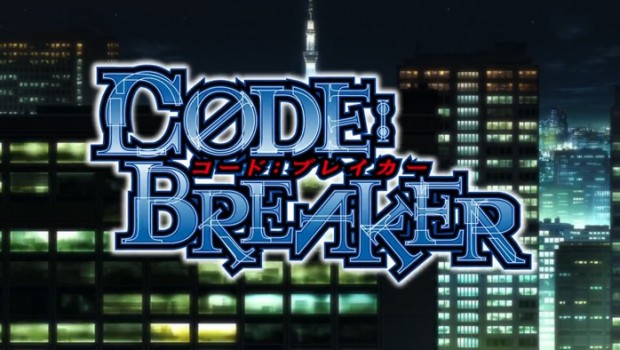 Summary: Code Breaker is a decent concept that does suffer from some pacing and characterisation issues

Code Breaker is actually quite a different anime series that stars Rei Ogami, a super-powered assassin who works for a Clandestine organisation just outside the law to dispense their own cold blooded justice. The series is also based on the Manga by Akimine Kamijyo and when a high school girl by the name of Sakura Sakurakoji witnesses a beating and goes to intervene, she encounters the mysterious Rei Ogami who has the ability dispatch his own justice with his powerful blue flames.

Unfortunately for Rei, Sakura is not your average school girl who believes in social justice and leading by example which leads the two into a conflict of morals. However the highlight of the series is seeing Rei interact with the other Code Breakers who work for the mysterious agency known as Eden who dispense their own justice to those who think they are above the law. It’s quite a clever twist to the story. 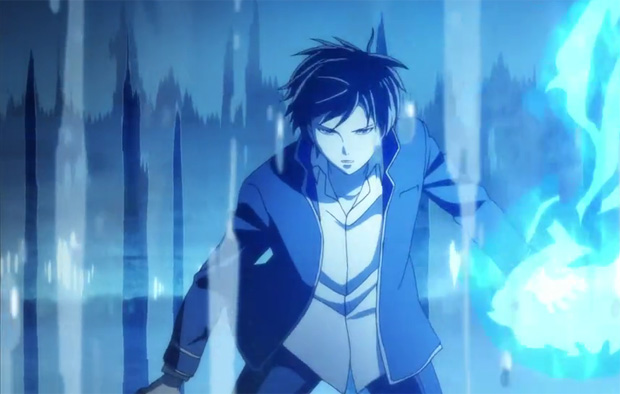 However the elite assassins known as the Code Breakers who look like teenagers (think 21 Jump Street meets James Bond) have been given the heinous tasks of taking out some of Japan’s most notorious people which end in quite spectacular ways, especially with the stylish animation used in this series. It’s also a joy to watch!

With six Code Breakers in total, their worlds mix with the mainstream such as the world of Sakura that are often used as catalysts to tell a deeper story. The Code Breakers are also given numbers like James Bond with the newest being assigned number 06 (Rei) and the best 01 who is Hitomi. Hitomi’s story is explored later in the series, including the “rogue” operative which is a great storyline. It’s also fun seeing the Code Breakers play against each other and although they have powers that could be considered supernatural, Sakura plays the everyday woman that helps ground this series. It features drama and a healthy amount of action plus intrigue!

Video quality in Code Breakers the Series Collection boasts sharp images, vibrant colours and some great animation on Blu-ray. I really love the smooth animation of this series, especially the well choreographed battle sequences. Blacks are deep and I saw no errors whatsoever in this release. The audio also booms in this release, especially the great use of surround sound when the battles commence. Levels are good the English dub is quite professional without it sounding too clichéd.

For special features this release contains two commentaries from Episode 7 and 12, some fun Japanese commercials, a handful of promo videos/TV spots and the obligatory Madman Textless Opening & Closing Song. The special features are a little lacking but overall, it’s a good attempt. 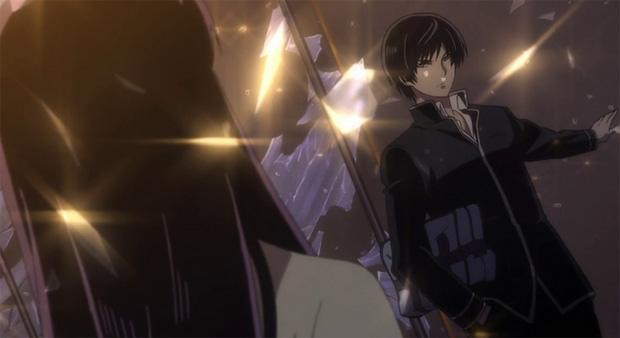 Code Breaker is a decent concept that does suffer from some pacing and characterisation issues. However for the most part, the stories flow well and the characters are quite interesting. Personally, I would preferred if the story focused on just the Code Breakers themselves but Sakura definitely adds humanity to these almost godlike teenagers. Definitely for anime fans who like a touch of intrigue and drama to their mysteries. 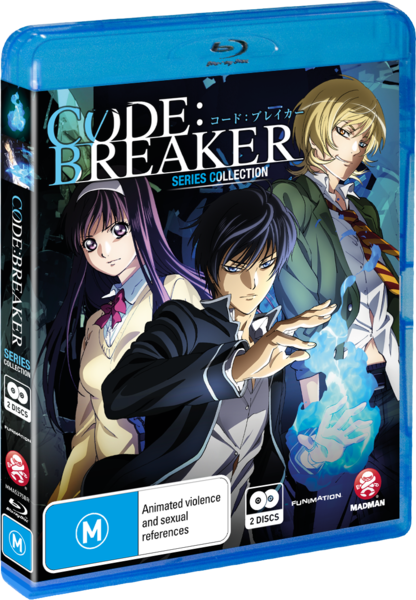