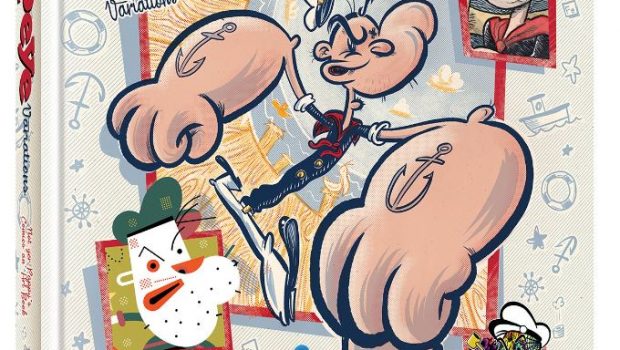 In 2012, IDW Publishing and Yoe! Books teamed up to re-present the classic Popeye comic book series that debuted in 1948 by Bud Sagendorf, the long-time assistant to creator E.C. Segar. Many of the variant covers of IDW’s comic book run are featured in this Popeye Variations art book, and several of the original variant cover comic books will be offered as special tiers on this campaign.

“We’re excited to publish this amazing collection of Popeye art, some seen in limited circles, but all deserving to be shared with Popeye fans around the world,” said publisher Hank Kanalz. “Craig Yoe and Robbie Robbins have curated and designed a beautiful hardcover that must not be missed.”

“This special book is packed with illustrated eye-candy that we know fans will adore,” said Christina Nix Lynch, licensing director at King Features. “But we are particularly thrilled that the prolific talent responsible for the Popeye’s Cartoon Club digital comics will have the opportunity to see their work live on through a new medium in this beautifully curated anthology.” 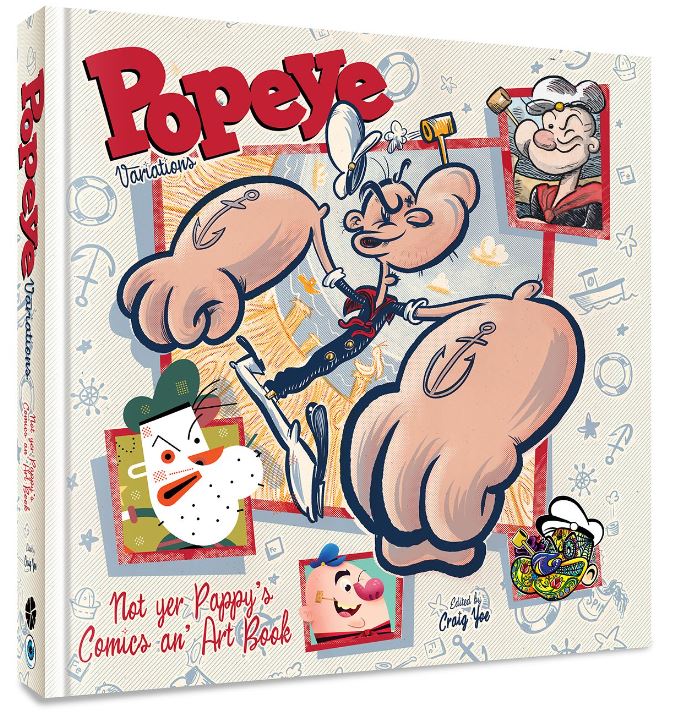 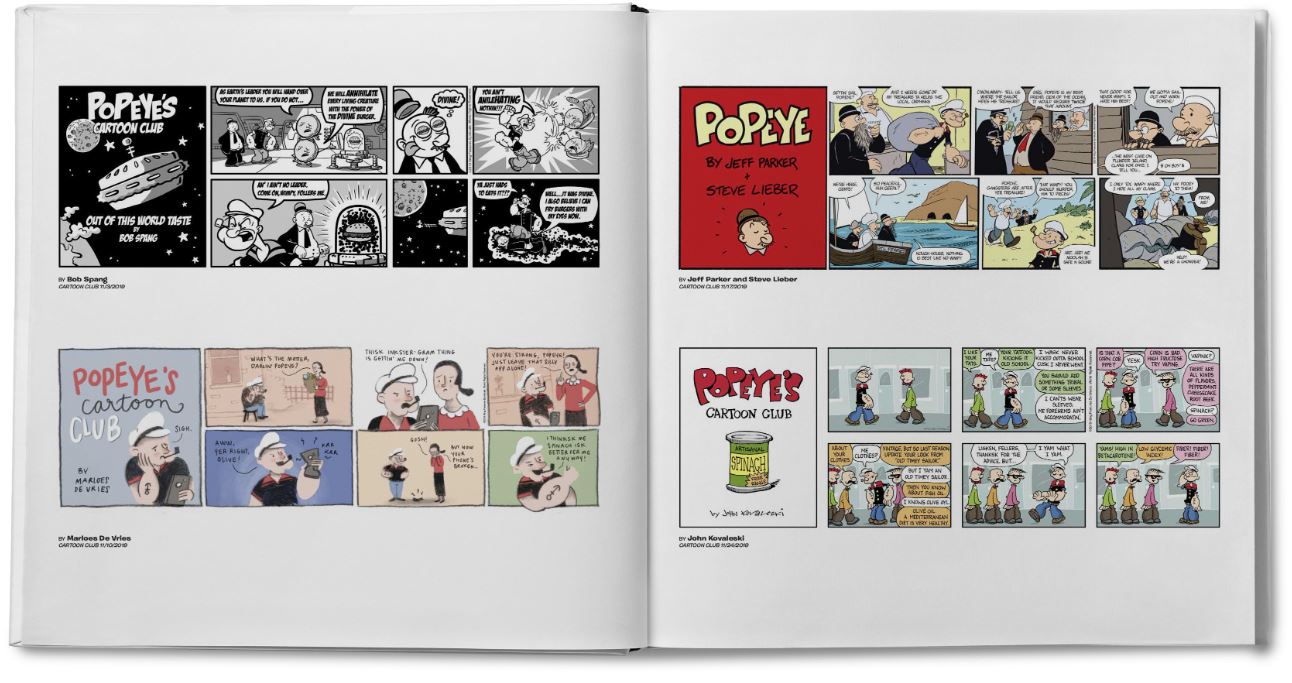 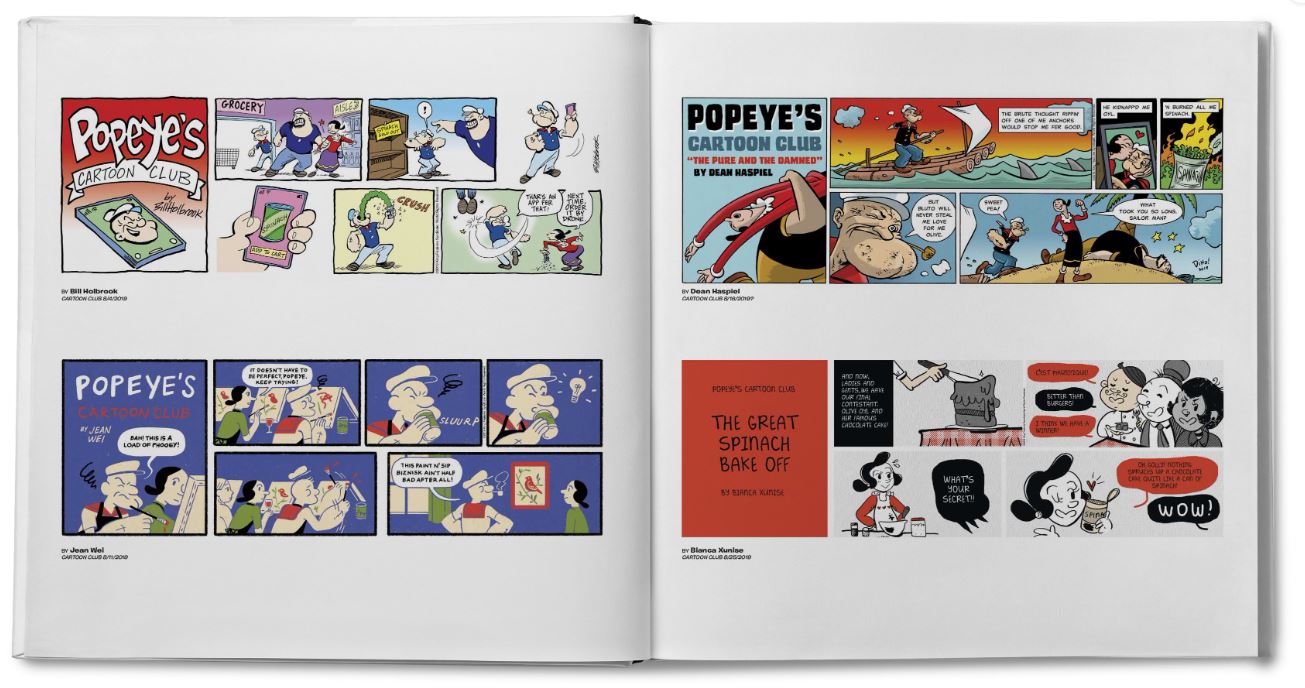