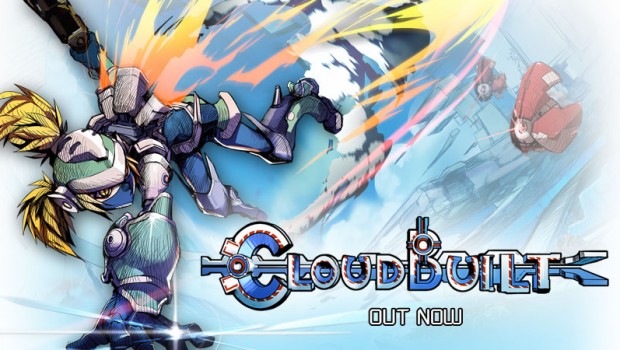 Summary: Cloudbuilt is fun once you get the hang of things. A good challenge for those that do not frustrate easily.

Platforming in the minds eye

Cloudbuilt is a mix of plat -forming and free running by way of running along sides of walls and big jumps and moves. Fast paced when you get real good. Though the player will know that they are in for some major challenge with this game when the tutorial is even tough to get through without screwing up a move. Don’t read that as a negative, because after all don’t many gamers want a game to last and give them some challenge?

If you’re looking for some challenge then you are coming to the right place. Cloudbuilt offers a strange world many levels high above the clouds where a missed move will send the players character plummeting into oblivion.  With a pleasing cell shaded style of art the game is easy on the eyes. 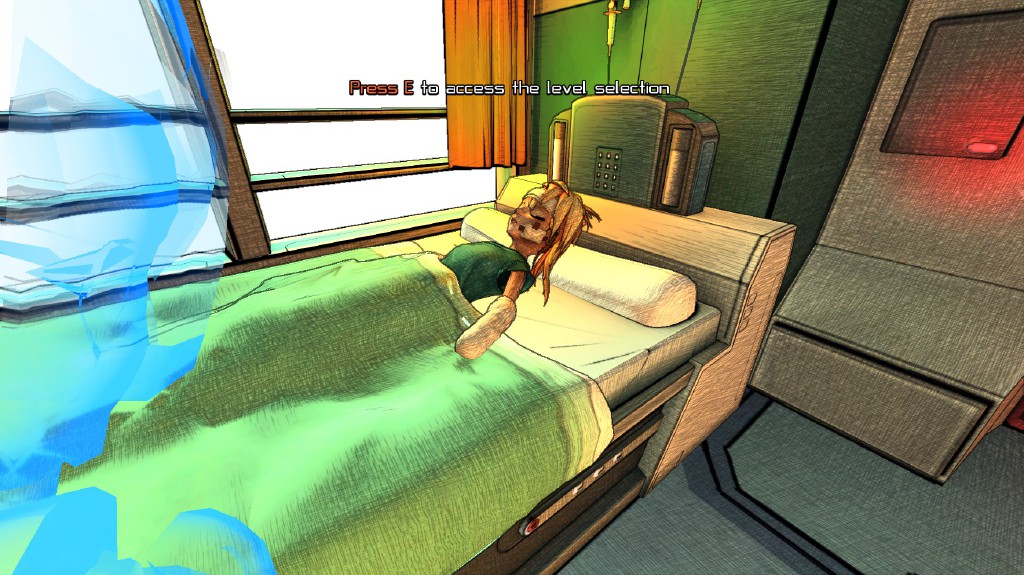 Jumping right into the game settings, there is not too much you can play with but there are a few things that are very useful for this game.  There is a field of view setting so you can see more of the world, when it comes to the free flowing, sometimes fast paced action while you’re running , jumping and trying your hardest not to fall, the field of view is your friend.

There is mouse sensitivity, and you can even tweak it so you can make the X and Y just the way you want them.  You can even invert the different X and Y axis if you are one of those players that must do that for the controls to make sense for you.  There are other control and controller options available as well. Along with this there is of course the standard graphics setting and draw distances, so depending on your system you can crank up the resolution and really have some wonderfully eye catching graphics. 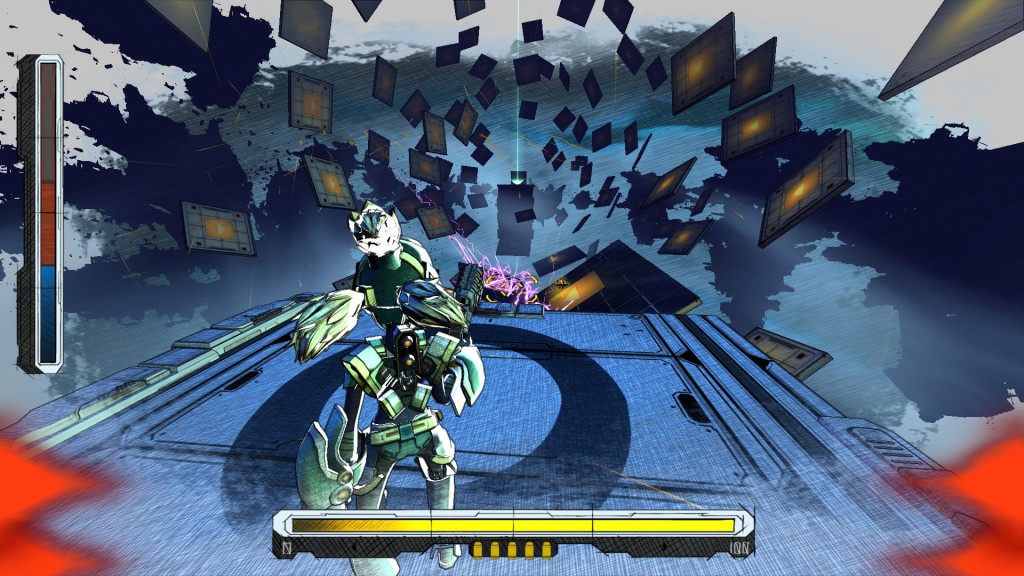 The story is simple and straight forward. The main character is in hospital in a coma. She has found a way to move past her body and project herself into other places in a mental mind energy version of herself.  One can venture to say the levels are a metaphor for her broken body and mind, and some part of her is laboring to bring herself and her body back from this coma.

The game play as noted can be very challenging, in fact if you’re a gamer that gets easily frustrated due to having to try several times to get past certain obstacles, you may not want to step into these virtual shoes. On the other hand if you just love that feeling of accomplishment of getting past particularly difficult jump and run sequences, then you are going to love Cloudbuilt.

The character you control is very nimble so timing and getting a feel for just how fast you’re on screen self… reacts to your presses and mouse moves is a must for success. Because there are times when you have to be extremely precise in the moves to advance.  Some of the dastardly created obstacles and sequences seem to be darn impossible if not for our on screen character (Demi) abilities and a special power suit that enhances her already impressive moves. 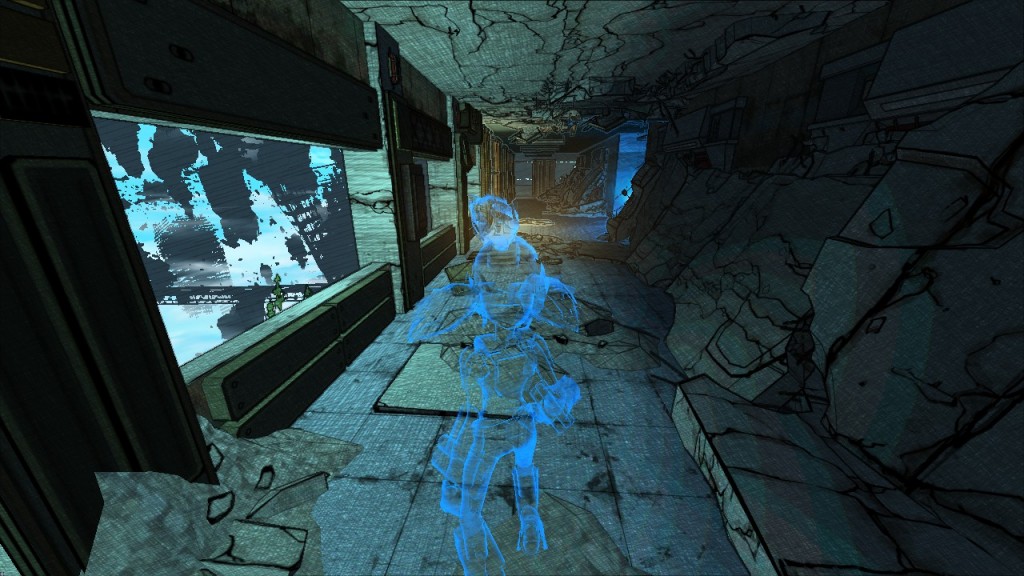 The power suit does have limited energy so knowing or deciding on just when to use this valuable resource is up to you as the player and there are plenty of places that the suit saves you from having to start the area over again.

Believe me you do not want to have to start over again. This is one of those games that the check points are very far apart. So when you fail and have to start over at a check point, well you have a lot of the game to go through again. On the flip side, you should get very good at it from all the practice you will be getting. Cloudbuilt offers some interesting plat-forming, giving us a simple old school presentation to push the story along. Like old time coin op games many of us loved the character always had that Japanimation feel of large eyes, small mouth and always advanced the story with very basic comments. To some it may sound rather pointless but to any fan of such it’s rather comforting and tends to be rather fun once you get the hang of it all. We recommend you check it out.