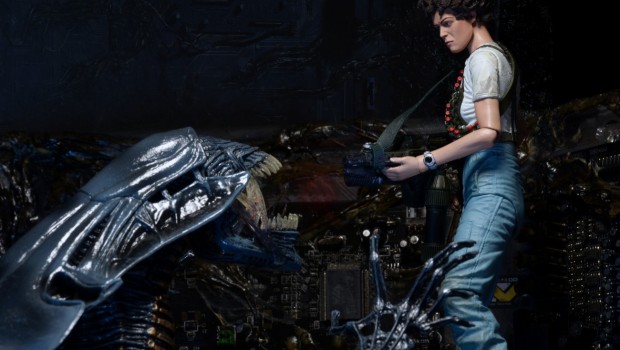 Press and industry got a first glimpse of Aliens Series 5 at this year’s Toy Fair, but now we’re giving everyone an up-close look at Lt. Ripley, Bishop (Queen Attack) and the Aliens: Genocide warriors (which will come in both red and black versions).

Ripley features the likeness of Sigourney Weaver and comes with bandolier accessory plus the makeshift flamethrower/pulse rifle hybrid she jury-rigs to battle the Queen. Bishop features the likeness of Lance Henriksen and is based on the android’s appearance after the Alien Queen’s attack. He comes with an open Xenomorph egg and facehugger with bendable tail. The Xenomorph Warriors from Aliens: Genocide come in both black and red versions.

Each highly articulated, 7” scale figure is entirely authentic to the film version. 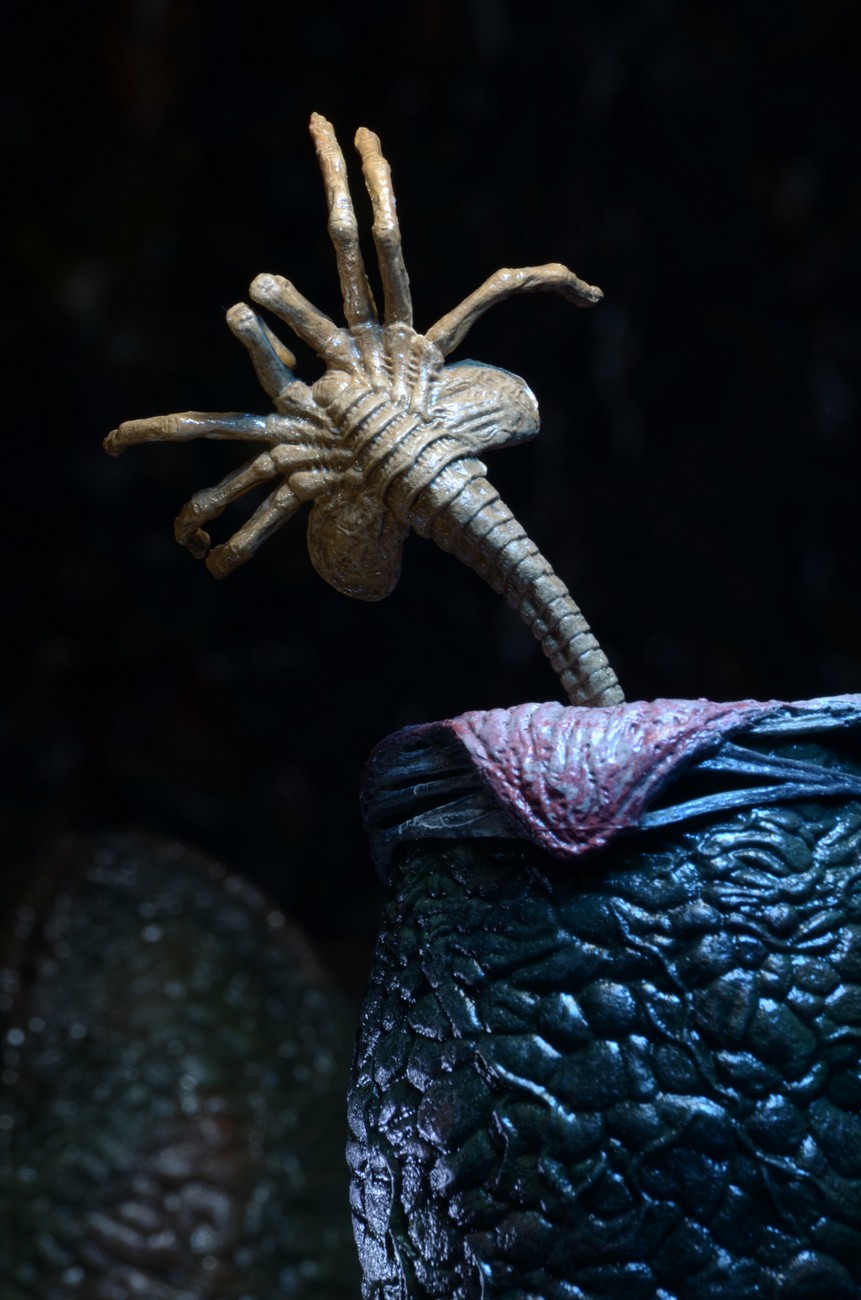 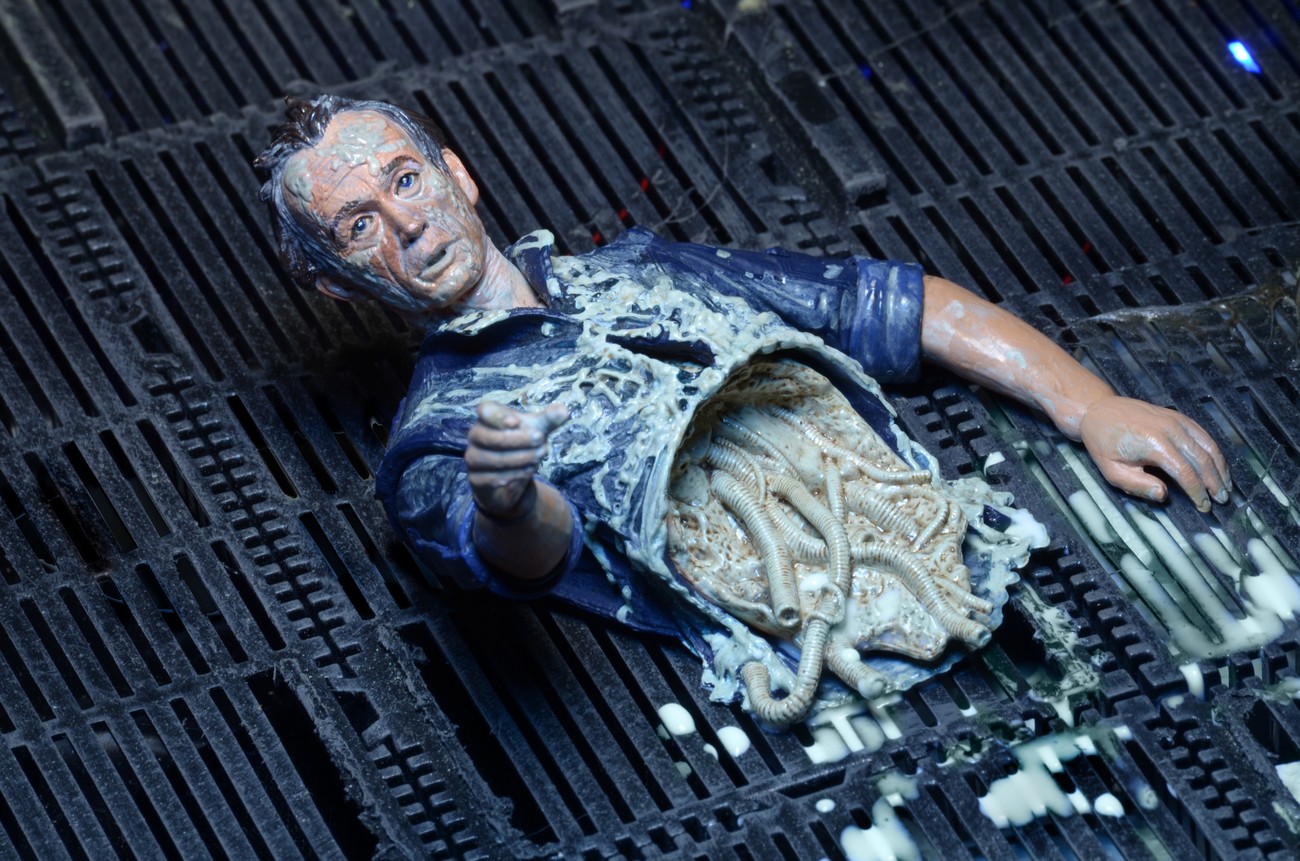 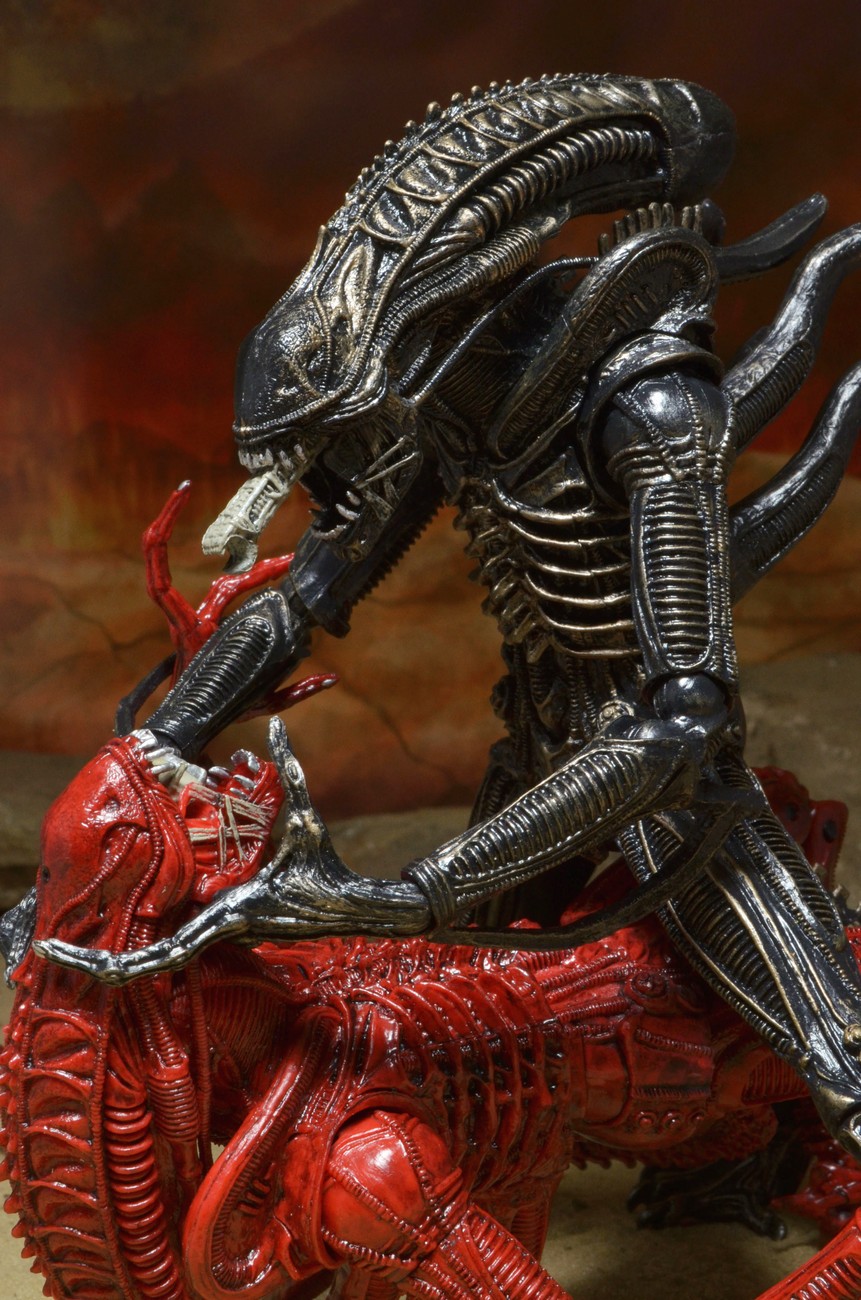 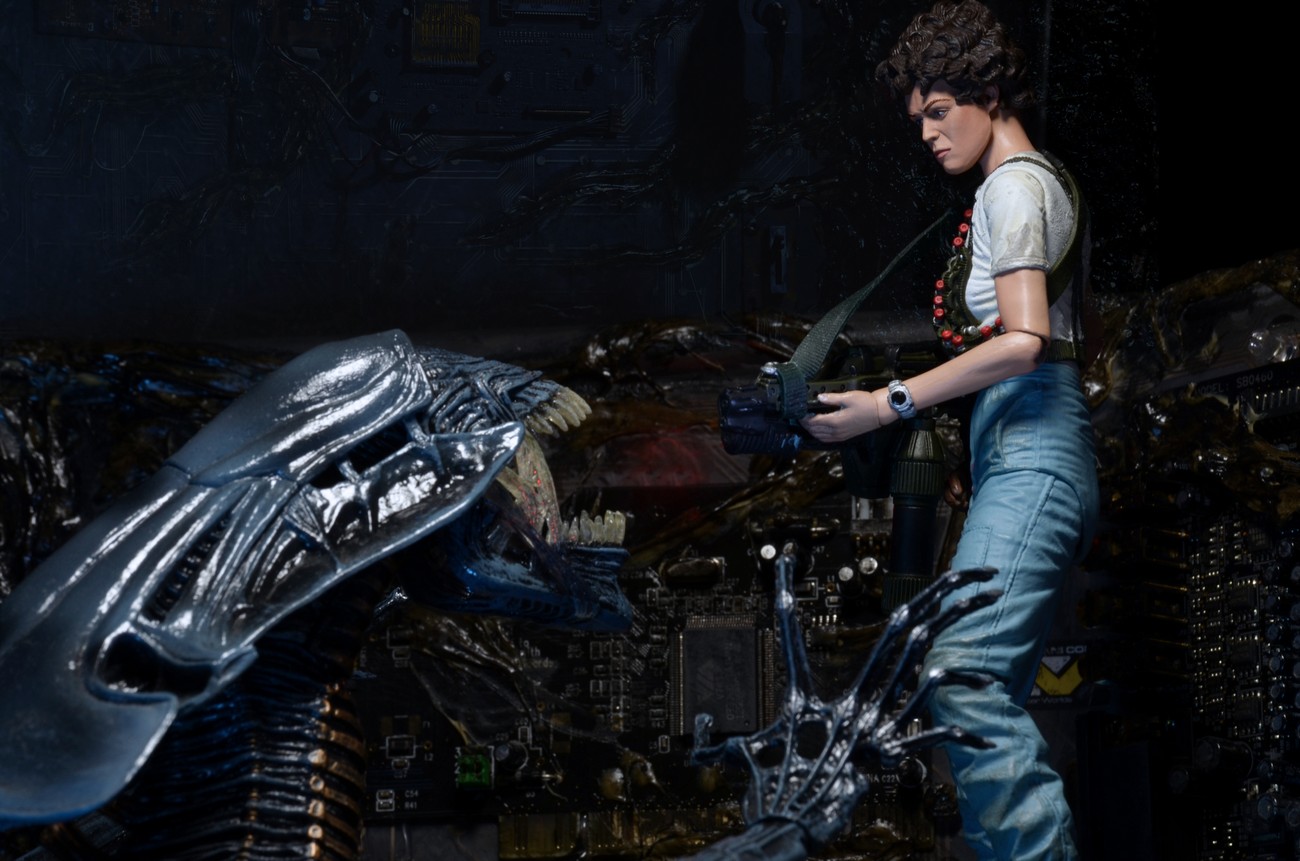 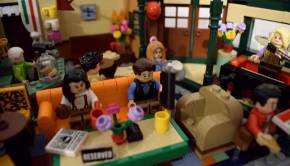 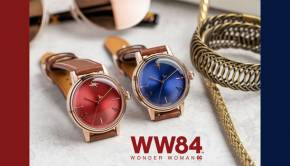 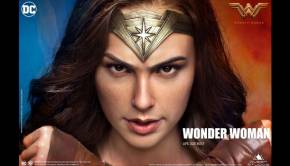