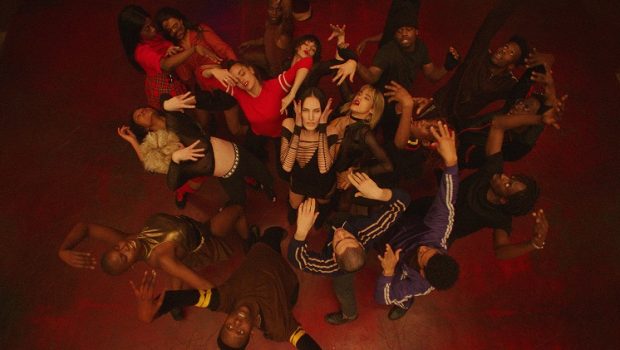 With the back of their hand raised to their forehead, some will declare their adoration for the psychedelic nightmare Climax. They will lavish it with praise for its deep immersion into a drug-fuelled haze, where recreational drugs and jealousy squanders the brilliance of French youthfulness. Unfortunately, they would be completely wrong. Climax is not a masterwork.

The film is plot-less Euro-trash that deliberately makes it difficult to care for its inhabitants. It is courtesy of Argentinian-born director and provocateur Gaspar Noé. His family moved to the US to avoid the political unrest in Argentina. After living in New York, he relocated to France. He cites Stanley Kubrick and 2001: A Space Odyssey (1968) as major influences on his career.

The comparison to 2001 is apt because a criticism aimed at Kubrick was his penchant for substituting characters for visual effects. Yet Kubrick’s film created ideas from its images and built a meaningful thematic spine. The same cannot be said for Climax. It sacrifices character and story for an overwrought shooting style that masks the material’s superficiality.

Like Irreversible, Climax pointlessly opens with its end credits rolling backwards as a woman collapses in the snow. It then rewinds and commences a painfully long sequence where the characters talk to the camera in the frame of an old-fashioned television set that is guarded by VHS movies, including the original Suspiria (1977).

The characters make statements such as ‘dancing is everything’ and talk about their fears. The baffling intro does not forge any meaningful attachment to the main players. Instead, it merely delays the start of the story with a boring, static introduction.

Set in the mid-1990s, the film opens properly in an abandoned boarding school where twenty French dancers perform before the camera. Some of the agility and skill on display is admittedly impressive. It is filmed elegantly from both a wide angle shot and an overhead camera so that we can see all the dance moves legibly while they pound away to electronic dance music from groups such as Daft Punk.

Then in a long unbroken take, the camera follows each of the dancers around the hall. Most of the actors are first timers who were recruited from Youtube dance videos. The film’s most well-known star is Sofia Boutella who plays a woman named Selva.

Boutella is an extremely talented and nimble French-Algerian break dancer turned actress. She has successfully featured in Nike commercials and has now caught the eye of Hollywood with blockbuster including StreetDance 2 (2012), Kingsman: The Secret Service (2014) Star Trek: Beyond (2016) and The Mummy (2017).

Unfortunately, despite the impressive moves put on display by the cast, even the dance sequence is excessively long. When the film finally allows the characters to speak again, post-intro, the dialogue is interminable. Two men talk extensively about sex in the most adolescent way imaginable. It is not funny or insightful but boring and juvenile.

Then we finally reach a major story hook. Someone spikes a large sangria bowl so that everyone is badly affected by the drug LSD. One woman freaks out because she has brought her small child to this place, which itself is improbable. She makes a silly decision to lock him in a room. Another character constantly finds his bid to get laid in this mess sabotaged.

Noé’s camera follows the actors down long corridors in single takes. Sometimes the camera spins upside down so that it is suspended from the roof. The passageways grow narrower and the colours, specifically a red colour filter, saturate the images to evoke the dancers’ disorientation. There are fits of hysteria and terrible violence. One person catches on fire and another self-harms. 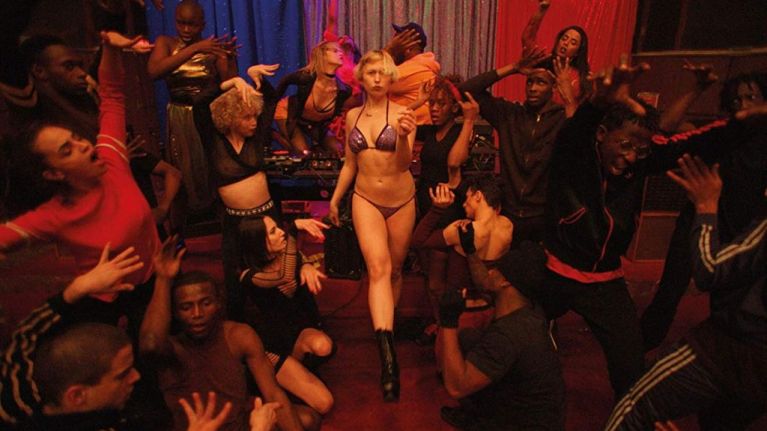 The film’s only admirable quality here is Sofia Boutella’s brave physical performance. In difficult scenes, she must show Selva’s severe psychological breakdown on cue. Other than the deterioration and showcasing a cinematic lexicon, the film’s point or metaphor is adrift.

We see the effects of drugs disrupting the control the dancers once had over their own bodies. They become more agitated and aggressive, and start blaming each other for the drug spike. This one lean idea is hammered excessively over the film’s duration. Also, since it is a prank that forces drugs onto people, it dispels the idea that young people make poor choices about taking drugs.

The film’s opening sequences are too protracted and repetitious to make us care for anyone once the chaos unfold. The same time dedicated to showing us what great dances they all are could have been used more generously to develop these people. The rest of the film remains impersonal and bombastic because it is so heavily governed by its filmic techniques. 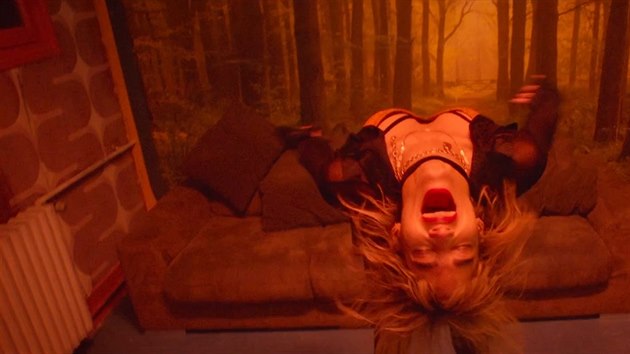 Instead, Climax is a self-indulgent exercise in misery. It is designed to shock and outrage people, which typifies its adolescence. Although the same people who foolishly believe Danish filmmaker Lars von Trier is an artistic genius will disagree. It admittedly hits hard at times, and is purposely difficult to watch, but to what end is anyone’s guess.

Nothing stresses Noé’s perverseness and antagonism more than him being disappointed by the film’s positive reception at the Cannes Film Festival. According to The Guardian, Noe stated: ‘I must be doing something wrong. I have to take a long holiday and rethink my career’.

It is at least one point we can agree upon. The film’s praise recalls similar praise attributed to Darren Aronofsky’s insipid thriller Mother! (2017). Both films are so thinly conceived and devoid of purpose that people begin to see things that aren’t there. The Emperor has no clothes while tripping on LSD. 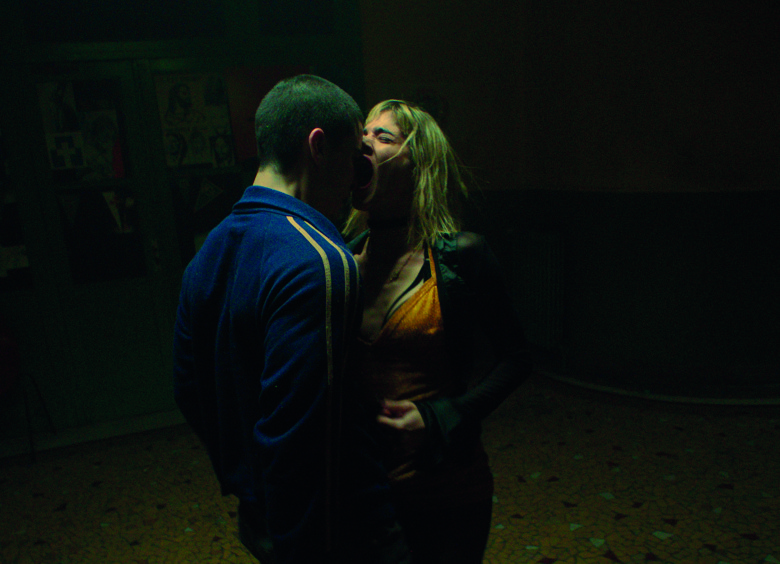 There is the hint of a good idea here where jealousy and potential clash within a claustrophobic chamber piece setting. However, Noé would be better served hiring a writer. His only interests lie in utilising formal techniques rather than creating nuance and depth of character. The cinematic focus might have made Climax suitable as an underground short film. Otherwise it is simply a colossal waste of time.

Summary: Climax is a self-indulgent exercise in misery, and an impersonal one because it is so heavily governed by its filmic techniques. The Emperor has no clothes while tripping on LSD.