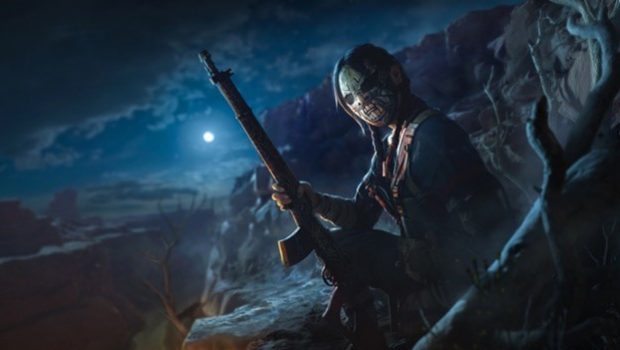 The storm may have passed over Caldera, but there is still a front to fight before the season is over. Classified Arms Reloaded brings updates that will continue the third season of Call of Duty: Vanguard and Warzone, including new features, modes, and bundles. This mid-season update will be live in both games following a update in Vanguard on 25 May AEST, and a Warzone update on 26 May AEST.

This new Underground Transit System features 14 access points indicated on the Tac Map and minimap by a silver ‘vault door’ symbol. Keen surveyors of Caldera during Season Two will know where seven of these access points are, located in the depths of Nebula 5 Bunkers. The remaining seven are small hatches into the mine-cart hub area, where operators can find a map of the system, with each hub location corresponding to a letter and number on your Tac Map.

Scenario: you are in a dead sprint across the map when suddenly, a sniper from 300 yards out starts taking pot shots. Somehow, one connects to your head, and you’re out of the game. Serpentine, the new Perk arriving in Vanguard, hopes to remedy this without completely leaving marksmen out to dry. Perk 1 “reduces incoming damage from bullets, explosives, and fire by 20%”.

Warzone will add three new items to its loot pool in Battle Royale modes: the Gulag Entry Token, Redeploy Extraction Token, and Speed Blast. There will also be a new Field Upgrade – the Radar Jammer – to be added in all modes’ item pool.

In Call of Duty: Vanguard, Classified Arms Reloaded will bring Sphere, a new small multiplayer map featuring an underground weapons lab hidden beneath the façade of a coal mine. Operators who best navigate the various ins and outs between the upper and lower environments are likely to gain the advantage in combat, no matter the mode.

The masked fighter and folk hero, Kim Tae Young, is deploying just in time to link up with her squadmates Mateo and Florence, complete with her own 20-level Operator progression that leads to several Operator Skin unlocks and other rewards.  Trained by her mother as a fighter, Tae Young donned a mask to conceal her identity while helping families cross the North Korean border to safety, earning a reputation among the Korean people as a local folk hero and keeper of justice. Her preferred weapon is the new H4 Blixen – use it while playing as Kim Tae Young to gain bonus Operator XP and Weapon XP for this weapon. 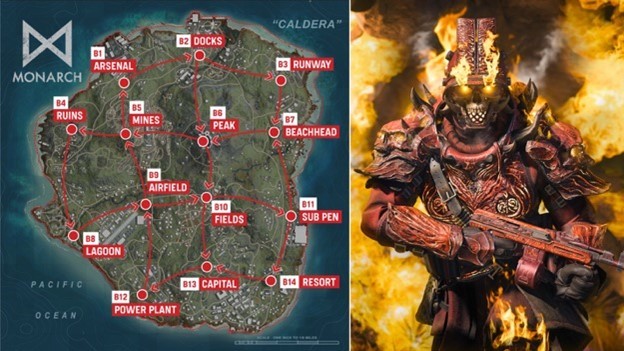 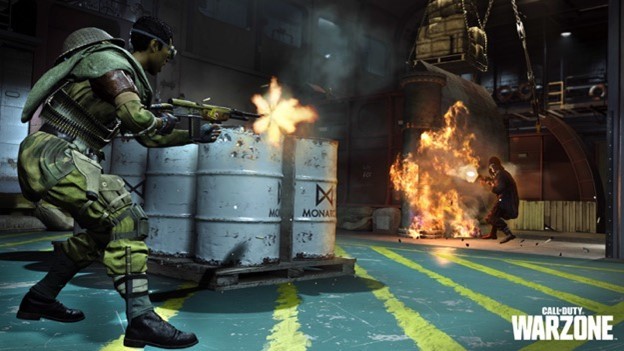 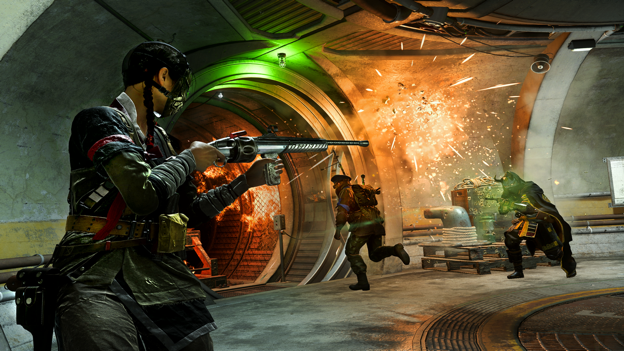 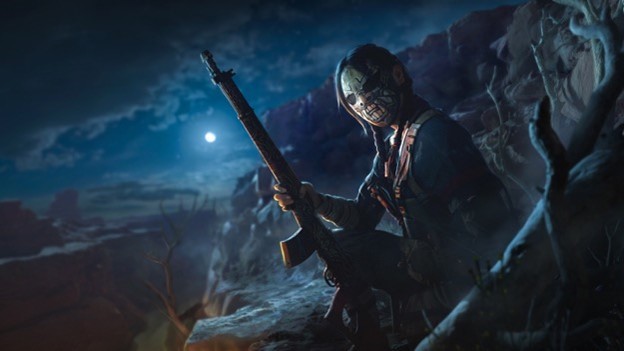