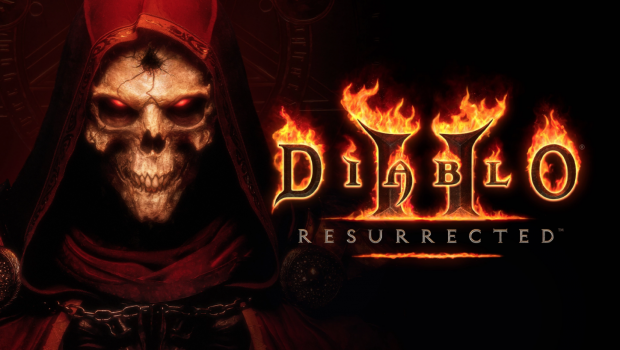 11 years ago, patch 1.13c for Diablo II went live and was officially the last time balance changes were added to the game. Fast forward to 2021, and Diablo II: Resurrected has welcomed old and new fans across PC and console to experience that version of Diablo II completely remastered. With the game reintroduced to modern audiences, we feel now is the right time to evolve Diablo II even further with patch 2.4, which will introduce improvements to balance, some exciting item changes, and more, all coming before the kick-off of the first Ladder season!

Patch 2.4 will launch on Public Test Realm (PTR) early next year with loads of updates. For a deep dive into the details, please check our new blog post update.

Since the launch of Diablo II: Resurrected, fans have told us that they enjoy how the remaster stayed true to the classic Diablo II experience but would love to see some changes to make their favourite class builds even more fun and viable. We have poured through feedback and will continue to work closely with our community to do just that. Patch 2.4 will bring tons of changes to skills across all character classes with the goal of expanding build diversity and class fantasy.

Patch 2.4 will also introduce new Horadric Cube Recipes, Set Item changes, new Rune Words, and improvements to mercenary companions. The new Horadric Cube Recipes will let you upgrade Set Items to give even more item build possibilities. The item changes will also update underperforming sets, giving players more incentive to pursue partial and full set items. New Rune Words will be added to complement the changes coming to class skills and mercenaries to spice up new builds, or recruit mercenaries you may not have considered before.

Of course, one of the most anticipated features that fans have been waiting for is the start of our first Ladder season which is also coming early next year. Players will be able to compete for a top spot in the leaderboards and be able to unlock a host of unique Rune Words only found in Ladder. At the end of the season, Ladder characters will be moved into a ‘non-Ladder’ version of the game to continue playing until the next season kicks off again with new rewards.