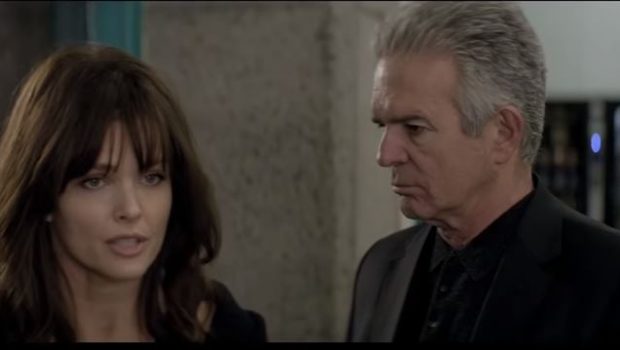 After the adopted daughter of a wealthy family collapses at a family dinner, she is diagnosed with a fatal genetic kidney disease. Desperate to locate her birth mother for a kidney transplant her parents go to any length they can to save their daughter’s life. In the fight for her survival the secrets of her past are also revealed as the family’s dark history comes into light.

Dina Meyer has had a varied resume through film and television including Saw (2004) and Friends. In Clarity she plays Sharon, the mother of her sick daughter Maggie (Dana Melanie). The same can be said for Nadine Velazquez (Flight, 2012) who plays Maggie’s birth mother Carmen. The two act as the axis on which Clarity spins. Both actors put in determined performances that reveal themselves through the script’s surprises and turns, resulting in a clever ending that many might not see coming.

Clarity is a passion project for first time feature director Peyv Raz and it shows from the opening scene. Opening with an oddly used tracking shot, cut up with reactions from the family, it seems like a grab at style when a simple two-camera set up would suffice for the scene. The narrative then doesn’t kick in until a good third into the film as Raz attempts to play with the audience’s expectations of the story. This wouldn’t be a bad thing if the performance of Tony Denison didn’t drag the film kicking and screaming into mid-day movie territory. Playing Maggie’s father Malcom, he looks on as Sharon is torn apart by their reality rather than comforting or consoling his wife. He has the presence of a hitman on valium and derails every scene he is in. Casting is the key to believability and he is simply not convincing enough. 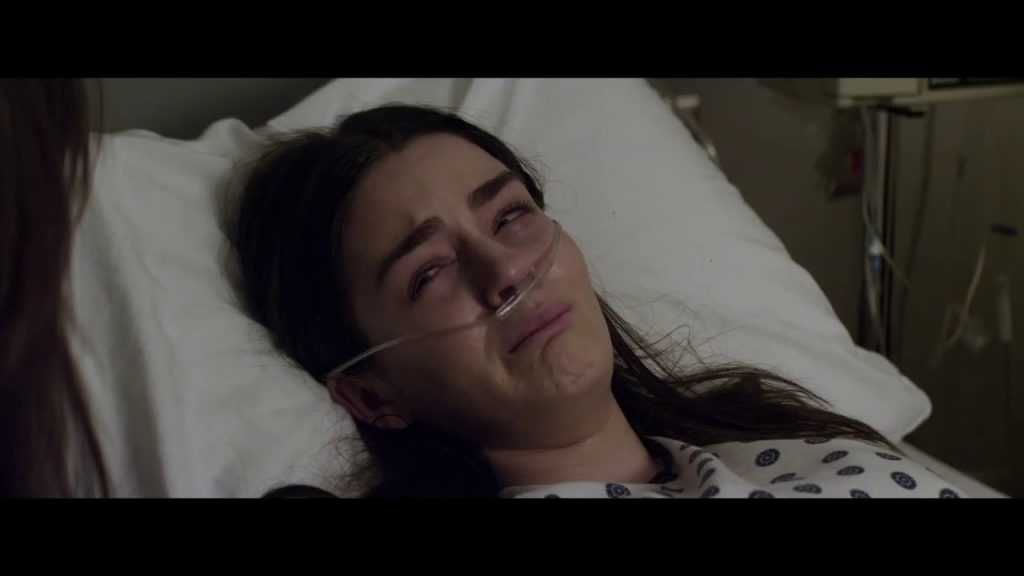 The finale and flashback scenes in Mexico remain a highlight of the film. Well shot in simple frames, they are powered by a strong performance of innocence and desperation from Lourdes Narro playing a young Carmen. Human darkness through desperation can make for gripping cinema and Clarity attempts to use this theme to push it’s narrative. A parent’s love for their child is a powerful bond and the directors aim to put that bond to the test through this theme of darkness doesn’t connect. The end result for Clarity is stilted performances and a formulaic script that can’t help the film rise above its low budget and inexperienced directorial roots.

Summary: The end result for Clarity is stilted performances and a formulaic script that can’t help the film rise above its low budget and inexperienced directorial roots.