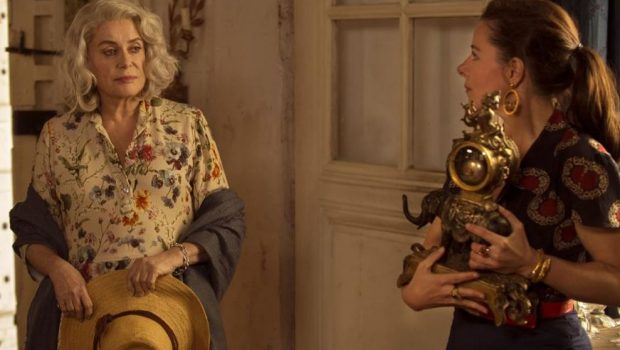 A unique dramatic premise and a harsh, brutal ending form the bookends of French director Julie Bertuccelli’s new drama Claire Darling (La dernière folie de Claire Darling). She previously directed the French-Australian co-production The Tree (2010). It was about a woman who had lost her husband and how her daughter wanted to protect a tree because she believed it was inhabited by the spirit of her deceased father. Tensions between a mother and daughter and spiritualism are also thoroughly explored in this adaptation of the 2012 novel ‘Faith Bass Darling’s Last Garage Sale’ by American author Lynda Rutledge Stephenson.

The film has relocated the plot of the novel seamlessly from Bass, Texas, to France. It is about an elderly woman named Claire (Catherine Deneuve) who has made a major decision in her life. Since she is living alone, she has decided that she will sell all her possessions in her house through an open garage sale. The furniture, classic toys, and ornaments are placed on the lawn of her home and sold at impossibly low prices. Claire says, ‘I do not care about the money’. Next door to her home, a circus carnival is unfolding, which invites more people to purchase the goods.

The sale captures the attention of Claire’s estranged daughter, Marie (Chiara Mastroianni). As a child, Marie (Colomba Giovanni) could not sleep without an elephant clock in her room. We see her mother (Alice Taglioni plays Claire in the flashbacks) placing it next to her so she can rest comfortably. Now they share a tenuous relationship. Marie and her friends, Martine (Laure Calamy) and Amir (Samir Guesmi), remain concerned because Claire suffers from dementia. They also fear that a valuable ring might have been locked in the draw of a table that has been purchased. There is an argument that Marie stole the ring in her youth.

When a young man helps Claire move her furniture, she mistakes him for her son, Martin (Simon Thomas). The moment underlines the seriousness of her illness. The story is defined by these memory triggers as the characters undertake extensive flashbacks into their past. One of the best ways to describe the style of Claire Darling is to categorise it as ‘subjective cinema’. There are many scenes where a character will have their memory triggered and see younger versions of themselves or strange imaginings. For example, when Claire pays for her ornaments to be moved, she imagines that all the objects have disappeared. The image of the empty lawn is specific to her character’s viewpoint. The same is true when she mistakes someone for her son and sees him differently. The purpose of the technique is to create strong empathy between the audience and Claire’s illness. 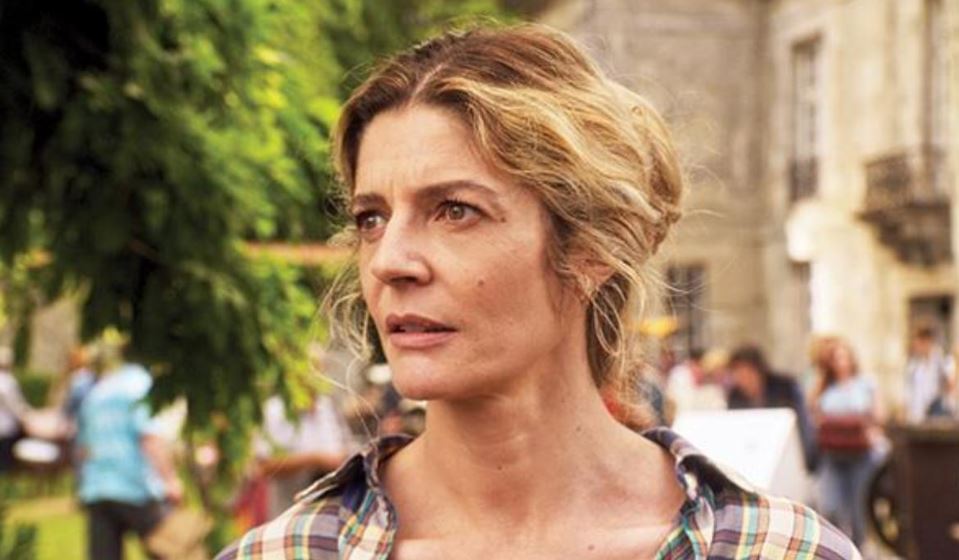 In one of the film’s best scenes, the story returns to Marie’s youth and shows the beautiful classic toys on display. The camera tilts up gently to capture the idiosyncrasies of each toy before one of them is accidently broken. The objects themselves reflect the changing mindsets and attitudes of the characters. Claire tells a priest that ‘beautiful objectives elevate the soul’. They bond over a water lily painting he has given her. In the present, she says the money is irrelevant and tells people, ‘it’s the last day of my life’. She is convinced that she will die at the end of the day but does not make any specific attempts to end her life. It makes her prediction even more peculiar.

Julie Bertuccelli’s screenplay provides aching psychological reasons for Claire’s nihilism and her actions. Her grief is explored through the deep backstory, which features highly devastating revelations about Claire’s husband (Olivier Rabourdin) and Martin. The constant overlap of the past and present ensures the ornaments and toys become more than simple possessions of a past life. As the tragedy clears, the toys accumulate meaning and become symbols of guilt relating to materialism. Claire and her husband were once wealthy because they owned a mining site, which itself becomes integral to her personal tragedy. It is also a story about a mother and daughter who have drifted apart because of their grief. For example, Marie discovers that the letters she wrote to her mother were never opened. 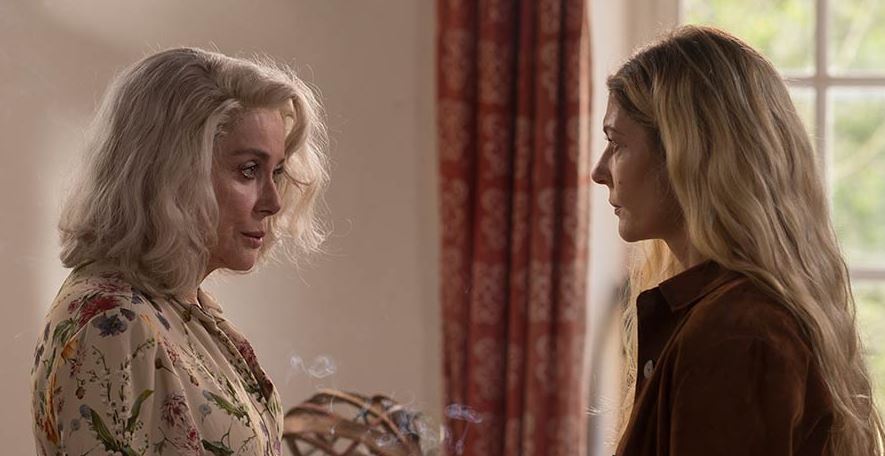 While exploring guilt, age and materialism, Bertuccelli touches upon fatalism too. This is most apparent in the film’s completely unexpected and highly disturbing ending. Arguably, the shocking finale could have been handled with more subtlety. Although what occurs remains befitting of the through-line about cleansing one’s life of materialism. Until the end, the solid cast (particularly Taglioni) ensures we care about the characters and see their conflicted feelings for one another. There are scenes where we fear the worst, such as when Claire wanders along the road at night and is nearly hit by a car. Moments like this typify what a challenging and uncomfortable film it is. It is most effective when unveiling the deep pains of its characters. Its overlapping style makes it a difficult experience but never uninteresting.