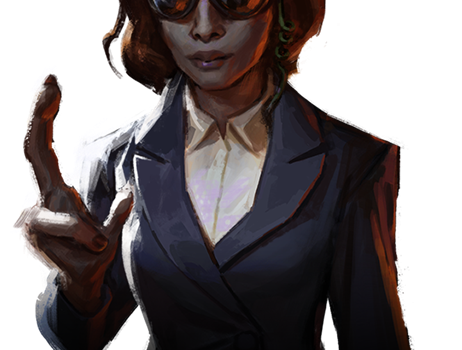 The Civilization VI June 2020 Update is now available. In addition to balance and update changes, each game update offers a new feature such as a scenario, game mode or customization. This month’s game update introduces Season Two for Civilization VI: Red Death, a multiplayer mode on PC, Mac and Linux where up to 12 players compete in a free-for-all battle to escape a dying planet that is engulfed in the Red Death – a growing storm of radioactivity. 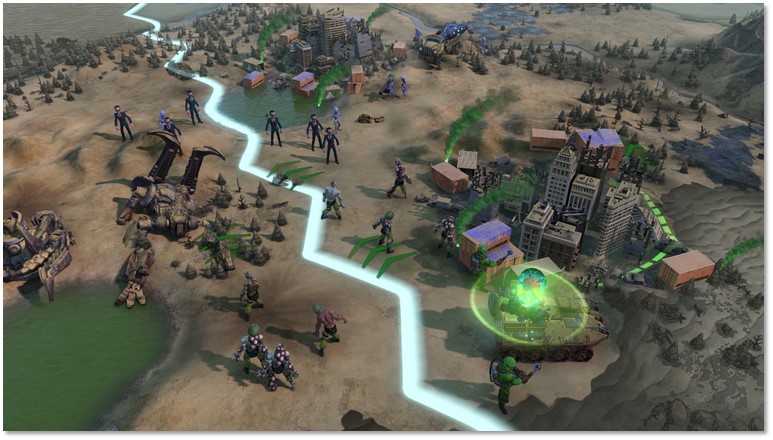 For more information on the full update please visit 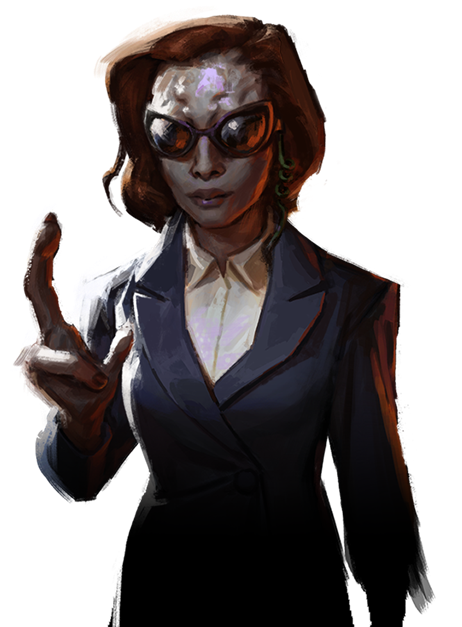