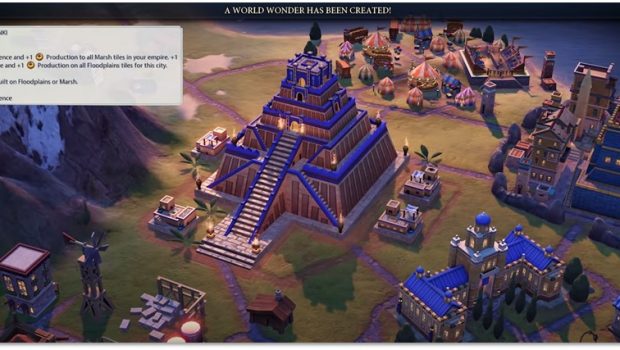 In Zombie Defence, the dead don’t stay dead for long and present an ever-growing threat to the world’s civilizations. Every unit slain in combat has a chance to rise from the battlefield as a ravenous Zombie, which will chase and attack the nearest non-Zombie; units that are successfully killed will respawn as Zombies themselves. New trap and barricade improvements deal damage to hostile units passing through or near them and can be built on owned or neutral territory. In addition, players can build two city projects that allow them to temporarily control the Zombies in their city limits, enabling them to either redirect Zombies to directly target enemy units or move them out of the city. The “Zombie Defence” spy operation is another option, which will attempt to spawn Zombies on worked tiles in another player’s city.

Ahead of next week’s launch, we’ll be sharing a First Look video at the leader for Portugal. Stay tuned to Civilization VI on Twitter, YouTube and Facebook for more information.