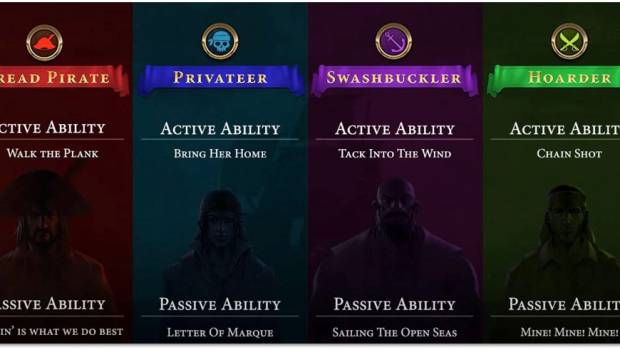 Firaxis has shared a new video highlighting upcoming changes, adjustments and additions coming to Civilization® VI in the October game update, which is scheduled to go live on Thursday, October 22.

In addition to balance and update changes, each game update includes a new feature such as a scenario, game mode or customization. This month’s update includes the Pirates Scenario, as well as several balance adjustments and additional changes based on player feedback.

The Pirates Scenario is a 1-4 player contest for treasure and glory on the high seas. Players will select one of four factions – Dread Pirate, Privateer, Swashbuckler and Hoarder – each with unique abilities that change up their playstyles. In addition to other factions, players will also have to deal with British, Spanish, French and Dutch navies who are determined to send them to Davy Jones’ Locker. The Pirates Scenario features new and updated artwork that adds a tropical feel to the game; it can be played on a unique handcrafted map or choosing a map script that provides a different layout each playthrough. The Firaxis team was deeply inspired by Sid Meier’s Pirates! – fans of the classic game will be thrilled to see how swashbuckling has been adapted for Civilization VI.

Following player feedback, some new adjustments are making their way to Civilization VI. This includes changes to the Recruit Partisans espionage missions, scaling game speed to features that didn’t have them and balance tweaks to the first two New Frontier Pass DLC packs. Full details will be available in patch notes that release alongside the update on October 22.

The October game update is one of many free updates that are a part of the overall content roadmap for Civilization VI, available to anyone who owns the game.