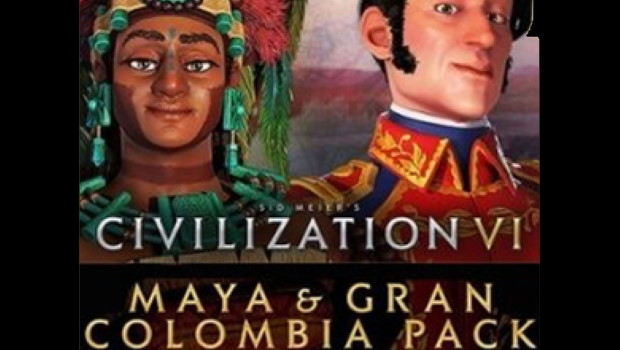 Summary: Two new civilizations and maybe a new game mode Maya or Maya not tempt you to grab this DLC... it's ok, I'm sure my son would have cringed at that too.

The game that arguably was key to the “just one more turn” notion might now coin “just one more DLC”. I’ve been a huge fan of the Civilization games since I think the first or at least the second game (remember the little video advisor clips?). The iterations between games are sometimes good and sometimes bad. Civilization VI I think got things right in terms of essentially being an updated version of the original, fresh coat of paint, some new mechanics etc… but nothing too bloated. But we now live in a world of DLC’s and “season passes” (I personally hate the notion of “season passes”… but I’m a bitter cynical middle aged man so who cares what I think). Civilization VI is offering us the Maya and The Gran Colombia with their latest DLC… but what does that mean for the game. 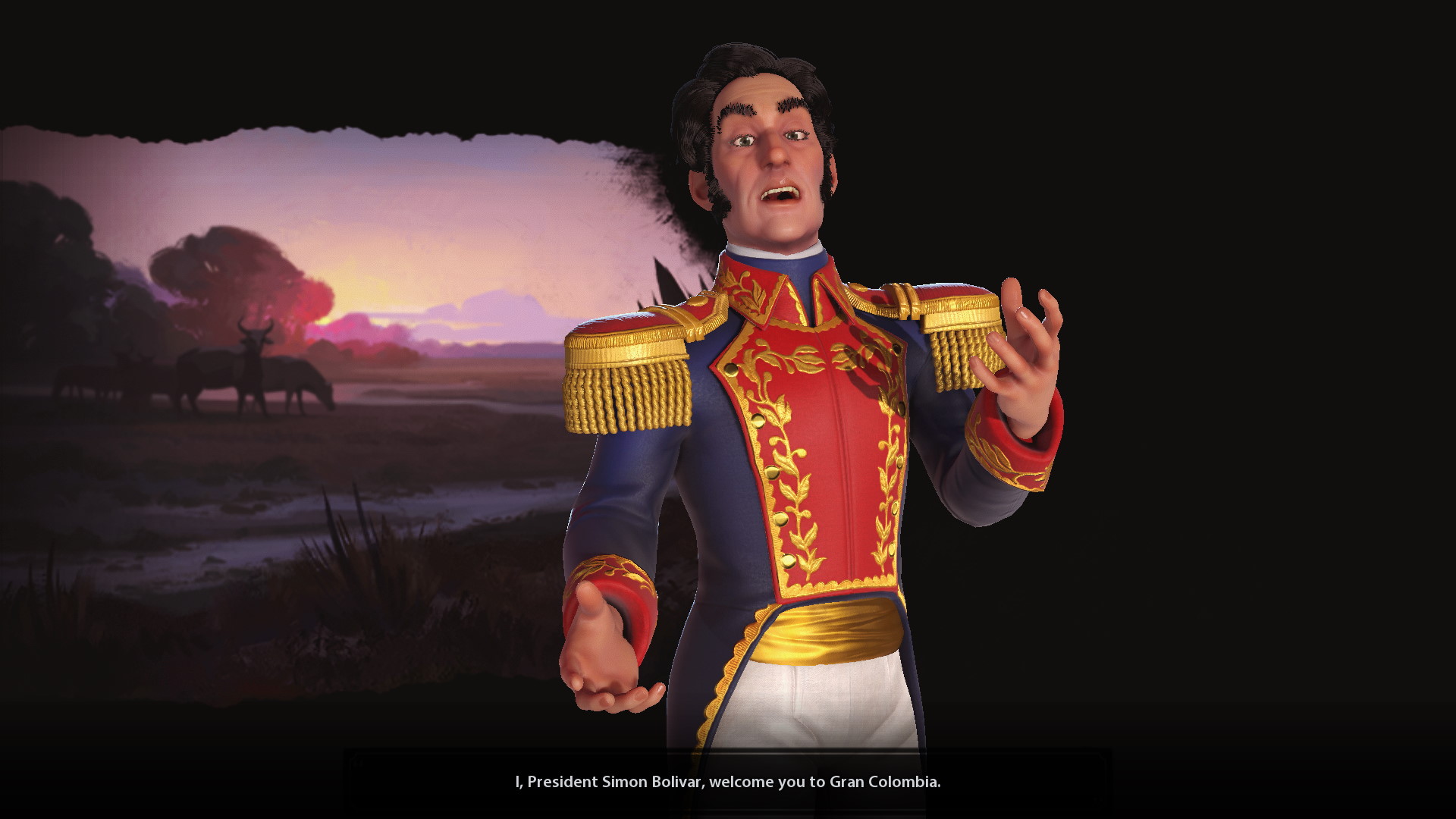 We might as well do the official blurb first.

The Gran Colombia bring us: 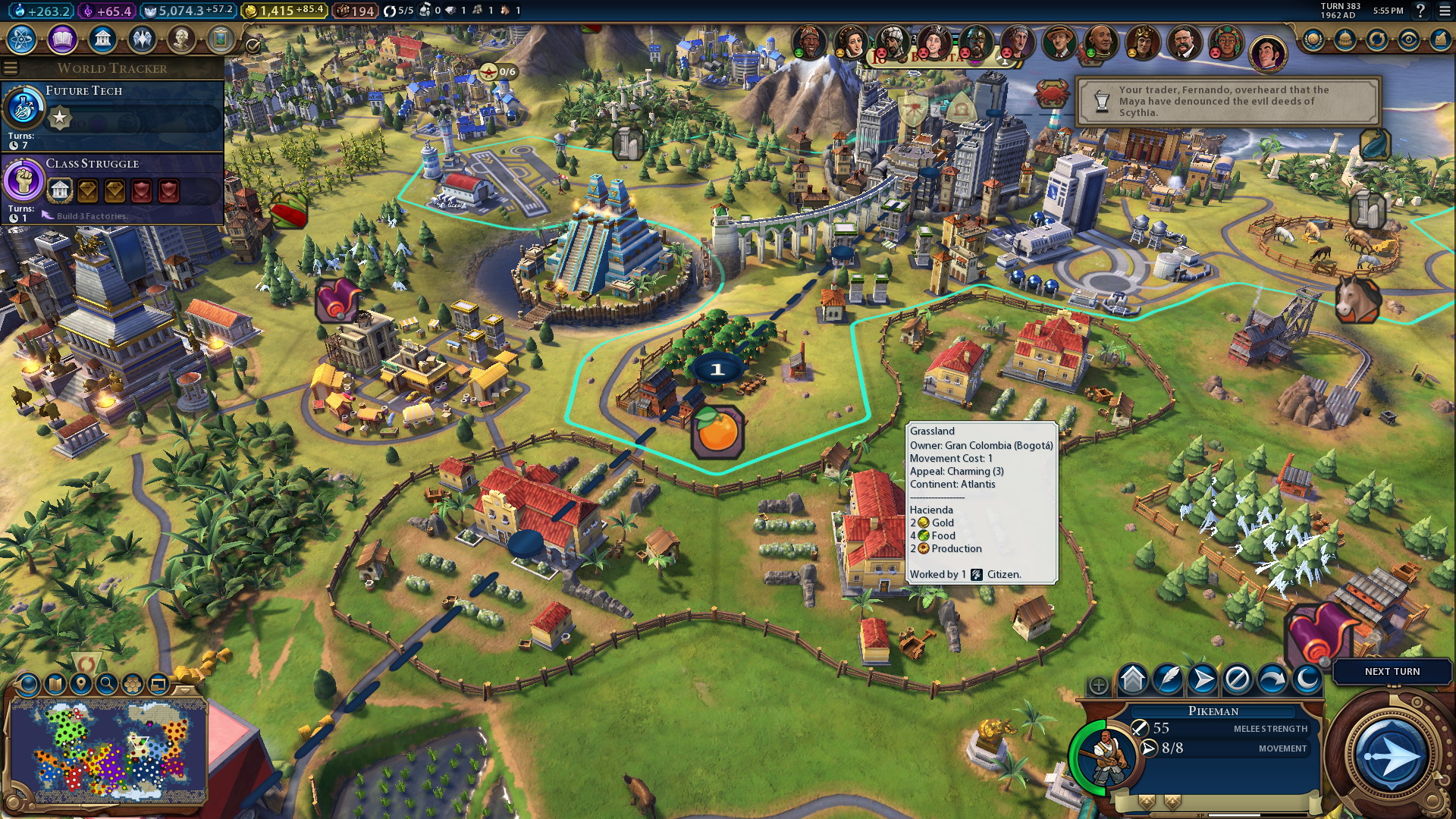 In addition to these new civilizations is the new game mode “Apocalypse”… well it is if you have the Gathering Storm expansion, which is a shame as it provides new challenges with natural disasters such as meteors and forest fires and a new unit the Soothsayer that can trigger natural disasters.

But what does all this mean for gameplay? Well there are two distinct impacts. Lady Six Sky and her civilization use the land somewhat differently to what you might be used to and as such will require some different city planning. As a result of the way cities have to be set up for best use of resources… the Maya may present a greater challenge than some players are used to.
On the other hand Simon Bolivar and his civilization want to make sure you are set up with a great military by giving you a Comandante General each time you enter a new era. It is easy to see that The Gran Colombia are going to be quite OP and whilst this means the game can be very unbalanced… it does present a good opportunity for those new to Civilization to get a stronger base while coming to terms with the mechanics of it all. 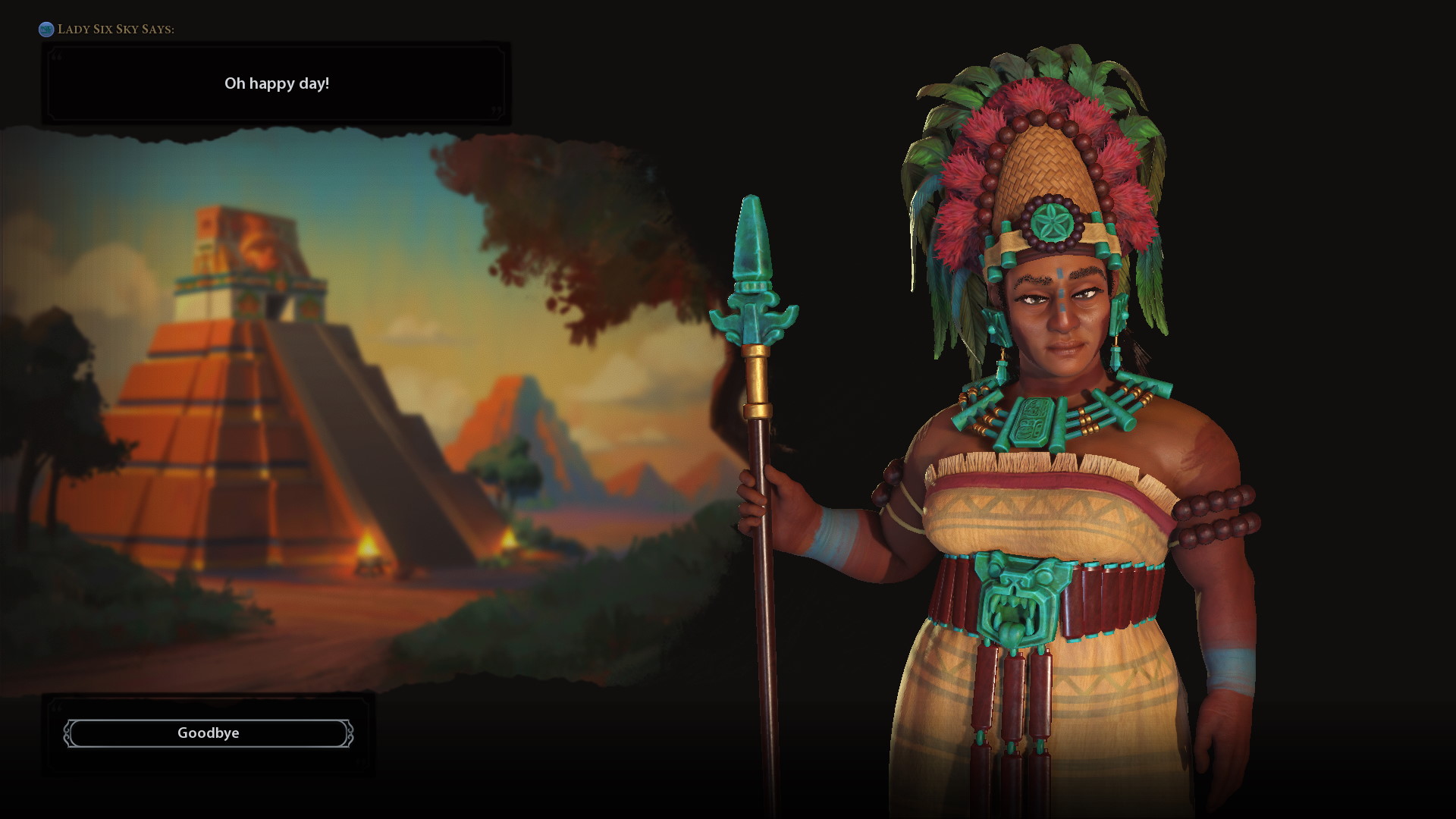 I think there may have been an intent to provide two new ends of the spectrum in this pack and whilst it might rankle some players, for me it just adds to the colour of the world of Civilization. The think I’m frustrated about is having a whole new game mode that is locked behind a separate DLC. The requirement for the player to have the Gathering Storm expansion in order to be able to play Apocalypse mode means you are really just getting two new civilizations with this pack, which brings me to the price. There are two ways to look at the price… one is the simple visceral “I’m only getting two new Civs… how come it’s that expensive?” The other is “well if I play through with each of those Civs at least once that’s quite a few hours of game time… plus I’ll probably play a few times so that’s more game time… I guess it works out to be reasonably priced if I consider the cost per hour?”

Ultimately, I love the Civilization franchise, I love what this new DLC can offer… but I hate the way games are broken up and sold as parts to make more money. I wouldn’t be too comfortable paying the price for two new civilizations, especially knowing that there was more content in that purchase that I couldn’t use unless I also paid for another DLC. If you are a die hard fan… you are likely to get this (maybe wait for a sale or get it in a pack)… but otherwise you have to ask yourself if you are really going to get enough out of playing through the game with a couple of new civilizations to justify the price tag.