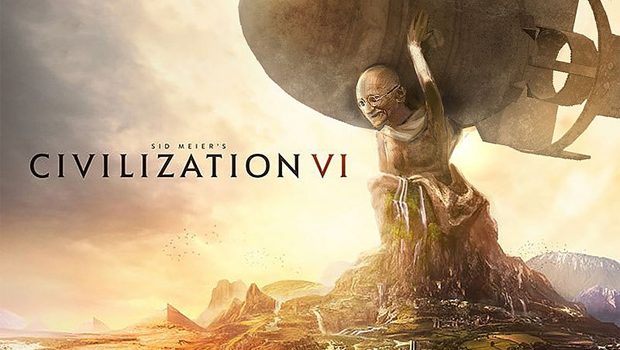 This update for Civilization VI, available today for all Steam users, includes some great new features for all players such as Steam Workshop and modding tools, as well as multiplayer team functionality.

John Curtin was the 14th Prime Minister of Australia, serving from 1941 to 1945. He held office while the country was under direct threat of Japanese attack during World War II. He proved more than capable for the job through his landmark legislations, which greater unified the many states of Australia and assisted in its reconstruction following the war.

Multiplayer teams and mod tools have been two of the community’s most-requested features, and we’re happy to bring them to Sid Meier’s Civilization VI. Steam Workshop will allow you to browse, add, and subscribe to mods more easily, and the other tools will make it easier for artists and modders to change the game. Now in multiplayer you can team up with your friends to conquer the world together against AI or human opponents.

In addition, below is a brief Q&A with Pete Murray – Firaxis Games answering two of the most asked questions around Australia’s inclusion in Civilization VI.

We often look to the Civilization community to help us identify cultures that might be interesting to include, and ones that fulfil a gameplay role as well. For this DLC, we were looking to create a civ that had the ability to make optimal use of coastal territory and attractive land, and Australia felt like it was an interesting choice. Australia has also been a civ that players have requested frequently in the past. With our True Start Location Earth Map, Australia fills a noticeable geographic gap and their civ bonuses work well with the beautiful (but arid!) continent.

When we choose leaders for a civ, we want to find a leader who represents something positive about the culture. John Curtin not only provided Australia with strong leadership during World War II, but he laid the groundwork for Australia to participate in the post-war world as a full partner nation. He made the first push to single out Australia as a diplomatic force that was independent from Britain and willing to be a staunch American ally. He has a solid legacy in Australia today, and we felt he represented the civ well.