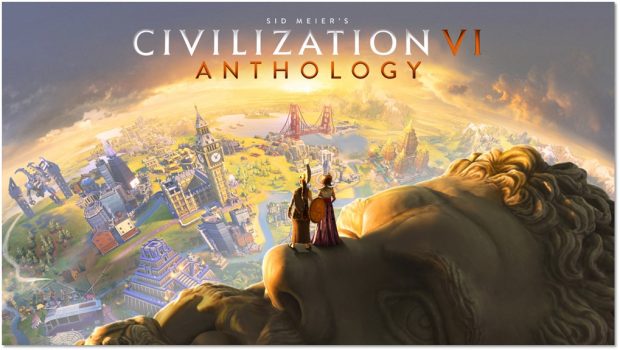 2K has announced that Sid Meier’s Civilization® VI Anthology is available now on Windows PC with a special limited-time introductory price of $69.95*. The ultimate entry point for any gamer who has yet to experience the award-winning, critically-acclaimed strategic gameplay that has made Civilization one of the greatest game franchises of all time, Civilization VI Anthology includes:

*Civilization VI Anthology special introductory price ends on Epic Games Store at 1 a.m. AEST on June 25, and on Steam at 3 a.m. PT on July 9. Pricing and availability may vary by region and retailer, and are subject to retailers’ own terms. See retailers’ site for specific details and terms.

**If you purchase the Civilization VI Anthology, do not also purchase these standalone packs separately as you will be charged for them.