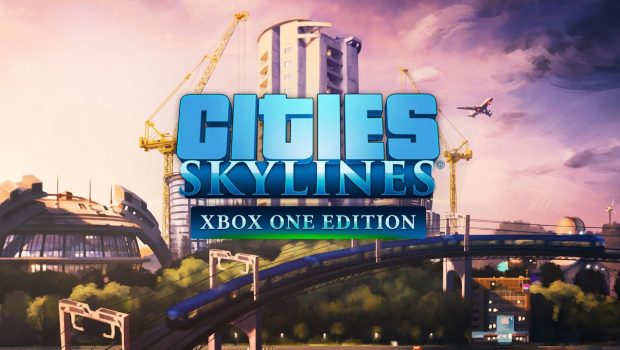 Build the city of your dreams on Xbox One – award-winning city management game debuts on console today.

SYDNEY, AUSTRALIA – 26th April, 2017 — Paradox Interactive announced that the award-winning city builder Cities: Skylines is now available for Xbox One the all in one entertainment system from Microsoft, bringing all its deep gameplay and unique charm to console players for the first time.

The Xbox One Edition includes the award-winning base game, bundled together with the popular After Dark expansion, allowing players to plan and design for their cities’ nightlife and tourist attractions.