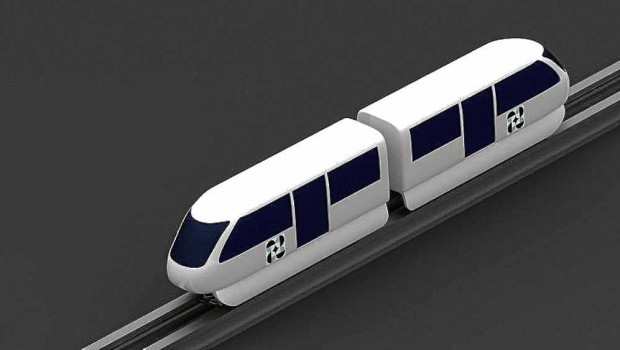 January 6, 2013 — Paradox Interactive, a publisher of games and a jumper of turnstiles, today announced the forthcoming release of Marvellous Monorails, a new expansion for Cities in Motion 2, the transit-planning strategy game from Colossal Order. Paradox also announced that the entire Cities in Motion franchise will be released for Linux computers, allowing strategy and simulation fans to experience the game on an entirely new platform. Linux support will be added the same day the new expansion is released.

“We believe in Linux as a platform for the future of gaming,” said Fredrik Wester, CEO of Paradox Interactive. “Gamers who currently use Linux are a smart and demanding bunch, and they expect versatility and an experience that fits their personal preferences, which makes our games a great fit. We’re bringing Cities in Motion to Linux because we believe it’s just the type of game that Linux users will enjoy.”

In Marvellous Monorails, Cities in Motion 2 players can add five all-new monorail vehicles to their transit fleets, and give their cities a new look with elevated rails to carry them. Monorails, which work best on circular layouts, are ideal for inner-city connections, and offer a more affordable alternative to metro lines, with a choice of cars from big-and-slow to speedy-but-expensive.

In Cities in Motion 2, players must design, construct, maintain, and expand a multifaceted transit network that serves the needs of a growing city. Fleets of vehicles, including buses, trains, ferries and subways, must be assembled and set in motion on player-created tracks and routes, providing affordable and efficient transit between growing residential and commercial centers. As players engineer their systems, the city will grow dynamically around them, keeping players on their toes with increased population, congestion, and budgetary concerns.

To read more about Cities in Motion 2, visit: http://www.citiesinmotion2.com/