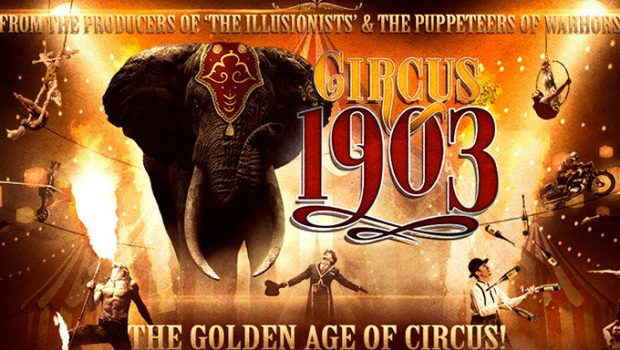 Summary: A captivating marriage of technical wizardry and the golden age of the circus.

The Big Top on Stage!

Growing up, the mere mention of the circus would conjure up evocative images of a boisterous ringmaster, acrobats flitting about effortlessly beneath the big top and exotic acts from lands unknown; the reality, sadly, is that many of us, whether it’s thanks to the media or our own romanticised notion of what the experience should entail, ultimately find that going to the circus in the modern era is a bit of a let-down.

Instead of daredevil feats and highwire tricks, audiences are generally expected to be content with the antics of a few bumbling clowns and some tired routines that, although competently performed, lack the spectacle of what we’d imagined when we were young. 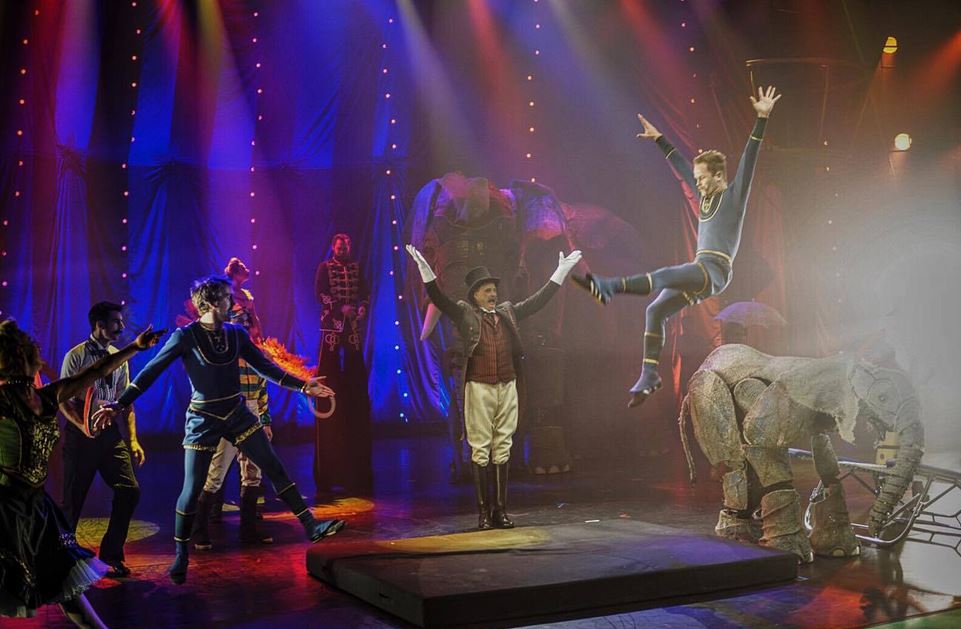 However the high-flying exploits and general atmosphere of the golden era of the circus is hard to capture today, especially when the target demographic spends much of their time with their heads buried in their phones – How could a few performers showcasing their talents compete with the wonders of the digital age?

Quite easily, it turns out. Rolling into town for a two week season (Jan. 3 – Jan. 14), Circus 1903 aims to put the wonder back into the circus experience, presenting audiences with a two hour show featuring some of the most talented performers from around the globe. From a German effortlessly gliding around the stage, locked in an entrancing dance with a bicycle, or a snake-charming seductress contorting herself in positions reminiscent of that pants-wettingly terrifying scene from The Exorcist and then cranking it up to eleven, putting even the possessed Reagan to shame, Circus 1903 is a joy to behold for the entire family. 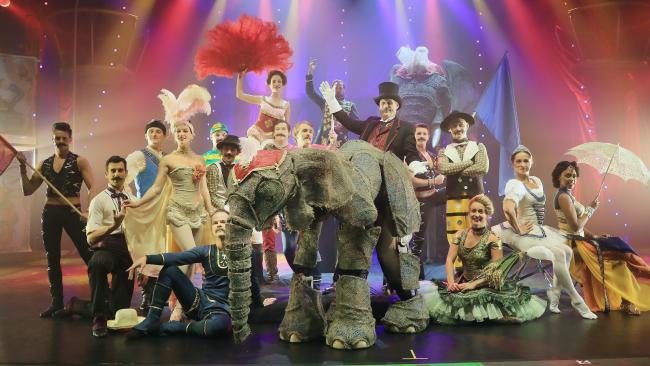 As evident by the name, the performances adhere to the tenets of the golden age, providing an experience that is literally impossible to see anywhere else; there is one notable exception though – The lumbering pachyderms that grace the stage here are finely crafted puppets rather than living creatures forced into a life of servitude. Coming from the same team behind the award winning War Horse, Queenie and her cheeky calf Karanga dance about the stage in an eerily convincing manner and were definitely one of the more unique aspects of the night.

The show is led by the endearingly sardonic ringmaster Willy Whipsnade, played by magician David Williamson, easily holding the audience in his thrall throughout the two acts of the show and encouraging audience participation, whether through his haphazard way of dispensing popcorn or enlisting a quartet of children from the audience to assist with a bumbling magic routine.

What follows is a cavalcade of awe-inspiring acts from all around the world, with each successive act topping the one before it; whether it’s showcasing the acrobatic talents of a pair of Italians or the delightfully dangerous art of knife throwing, this is the authentic circus experience that we all dreamed about running off to join when we were kids.

If you’re looking to fulfil those greasepaint streaked fantasies of old, then Circus 1903 is an incomparable experience that’s great fun for young and old. Some of the more subdued acts might go on a little too long for the younger crowd but the older audience are sure to appreciate the artistry on display and these incredibly brief lulls are easily mitigated by the next high-octane and rollicking act.

Wholeheartedly recommended as both a night at the circus and a theatrical experience in of itself, I’d like to close out this review of Circus 1903 with a brief sidebar written my plus one, my six year old daughter Scarlett.

“I thought the circus was a little exciting, there was fast juggling, and the ringmaster asked little kids to come up on stage to do some magic. It was fun for them. One got a balloon of the baby elephant. My favourite part was the elephant puppets, especially the baby elephant; I also really liked the snake lady and I liked the lady on the hoop.”

Circus 1903 is currently playing at the Regent Theatre in Collins Street, Melbourne.

* Transaction fee of $8.90applies per order 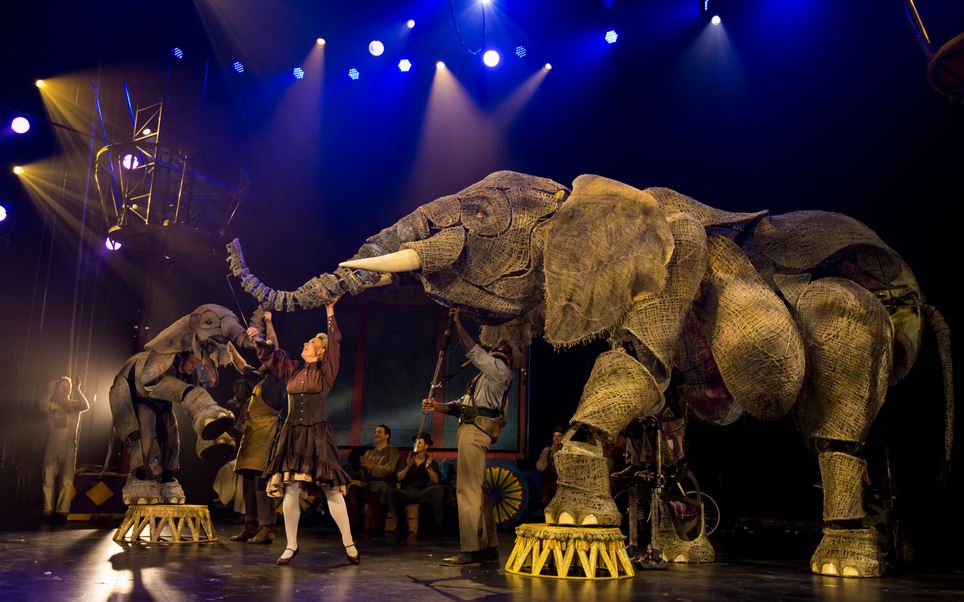