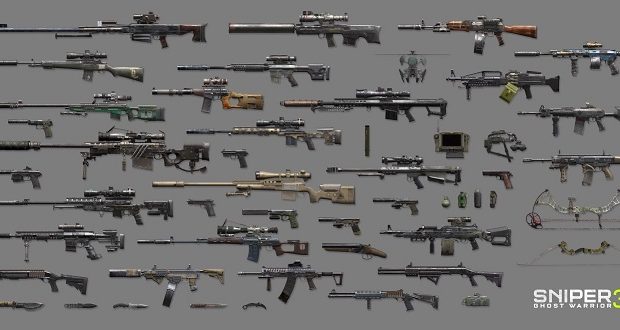 Sydney, 22nd March 2017 – In Sniper Ghost Warrior 3, players can choose from dozens of real weapon modifications to assemble the perfect arsenal needed as they progress through the game. Weapon customization is a key element in creating a unique tactical experience when playing the role of Jon North, an American sniper dropped behind enemy lines in the eastern European Republic of Georgia.

Players can personalize their weapon selection to reflect their play style preferences. The same assault rifle can be styled either as a silenced medium-range precision rifle or a light machine gun capable of pumping multiple enemies full of lead in one long burst. It’s up to the player. Choose from a huge range of guns, from the Origin-12 shotgun by FosTech to the McMillan TAC-338 sniper rifle.

Mod weapons with the options listed below:

Different game play approaches require specific equipment and tactics for success. Here are some scenarios along with supporting gear and tactics players can use for a mission:

It’s important to consider all aspects of weapon modification when preparing for a mission. An increase in weapon weight may also cause additional weapon sway during combat and drain stamina while sprinting. Choose wisely!

With the huge range of weapon types, camo styles, shooting techniques and unique capabilities, players will be able to assemble the gear they want and make detailed adjustments for the way they like to play in Sniper Ghost Warrior 3.

Examples of weapons, there will be many more in the game: 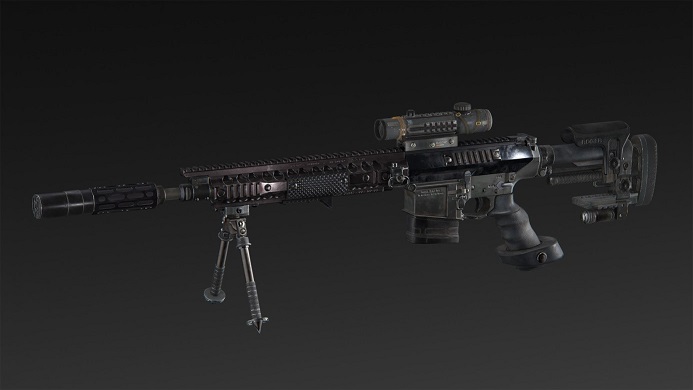 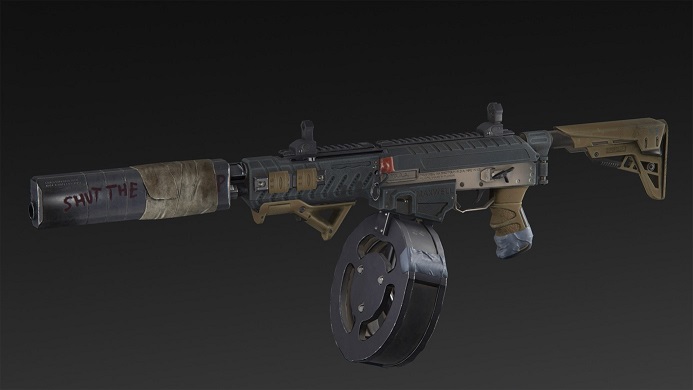 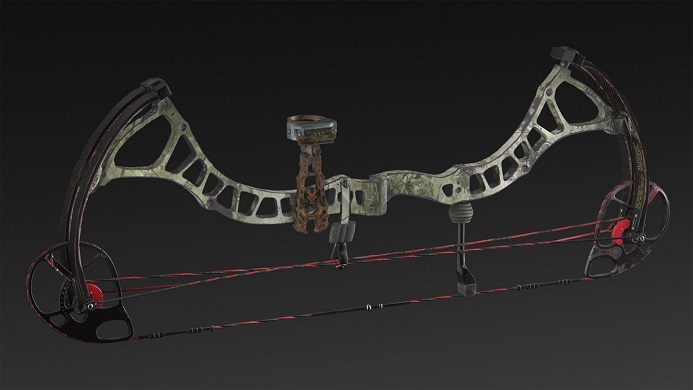