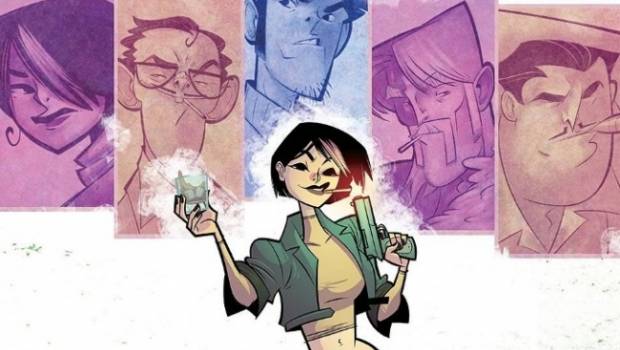 Chu feels like both a natural successor and the perfect companion to the main series. For returning Chew fans, it’s more of the good stuff, but newcomers won’t feel left out if they make this their first foray into the Chewniverse.

Sapphire Chu is a Cibopars – if she shares a meal with someone, she can discover their secrets. Her brother, Tony, is a Cibopath, who can find out information from what he eats. But while Tony (a cop) uses his powers to solve cases, Sapphire uses hers to commit crimes. When a heist goes wrong, the siblings find themselves embroiled in a Chu Vs Chu game of cat and mouse. 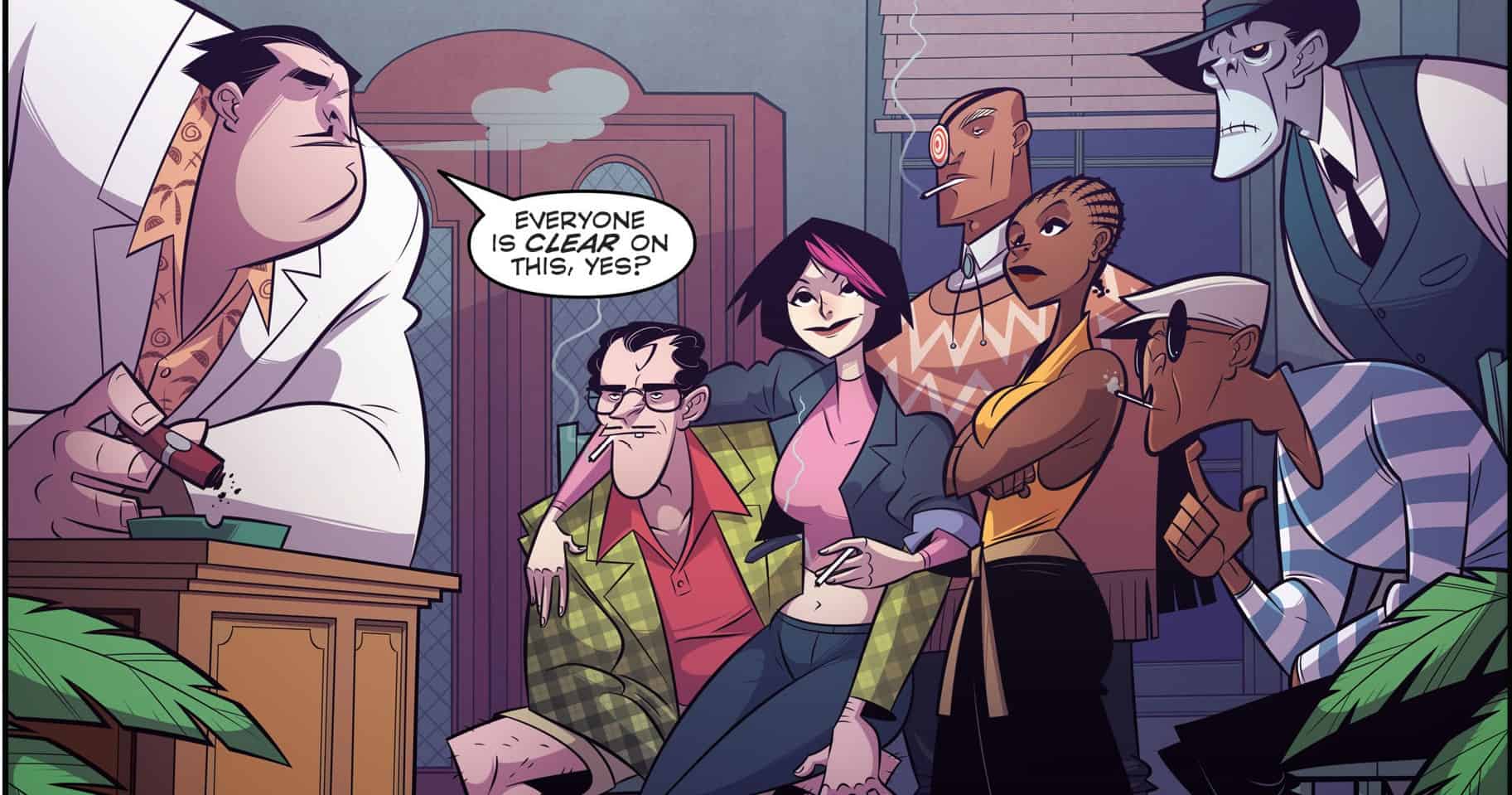 And Chu, despite sharing much of the same DNA as its sister comic, manages to feel entirely fresh. Running side-by-side with Chew (and occasionally dipping just before), it’s got all the hallmarks of what made the series so intoxicating. Sapphire is a great anti-hero, and she compliments Tony’s straight-faced demure with a cheeky, fun personality that fits the Chew world perfectly. There’s an abundance of insane violence and fast-paced action sequences, as well as genuinely compelling character development for both new and existing Chew characters. It’s testament to how good Layman and Guillory are at selling the universe, with the same eye-popping artwork and witty humour that made the series so unique the first time around.

I’m so intensely happy that John Layman and Rob Guillory have continued expanding on Chew. Even for Image Comics, it’s an exceptionally bizarre world, but it’s so ripe for the picking that it deserves as much love as possible. It’s a great start to a new era of the world’s only culinary-noir comic series, so here’s hoping The First Course leads to a devilishly messed up banquet. 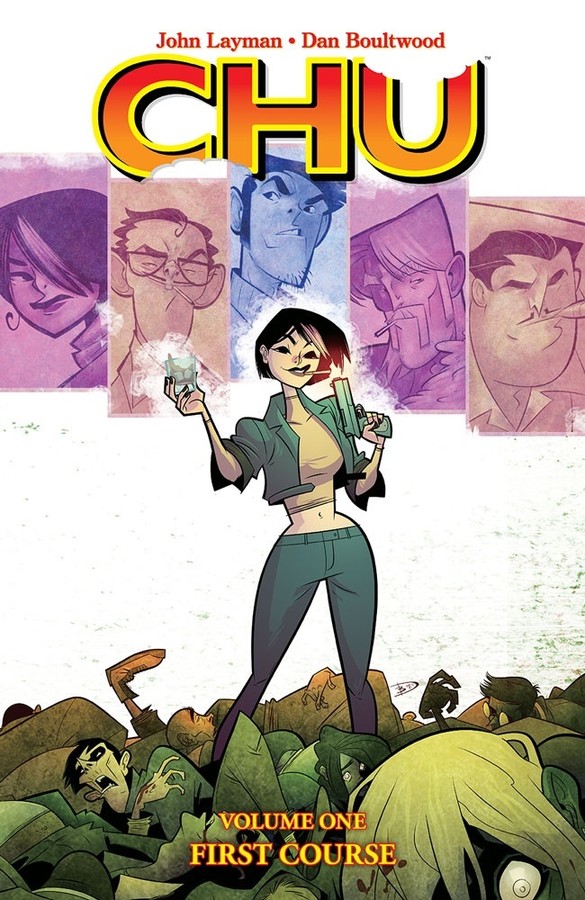