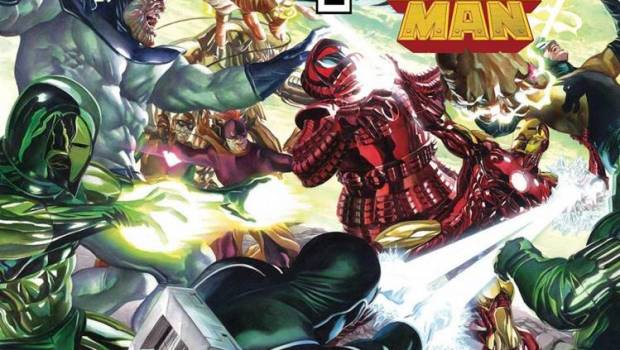 Tony Stark reignites his engine next month, when Eisner-nominated writer Christopher Cantwell (Doctor Doom) ushers in a new age for the armored Avenger in IRON MAN #1. Joined by top artists CAFU and Frank D’Armata, Cantwell promises to take Tony Stark back to basics, putting aside his high-tech toys and high-profile image so he can get his hands dirty as a Super Hero again. Suited up in brand-new armor designed by the legendary Alex Ross, Tony will struggle to keep his Stark-sized ego in check when a deadly threat emerges from his past. Zoom over to Marvel.com to watch an exclusive video interview with writer Christopher Cantwell, packed with never-before-seen interior artwork from the debut issue! 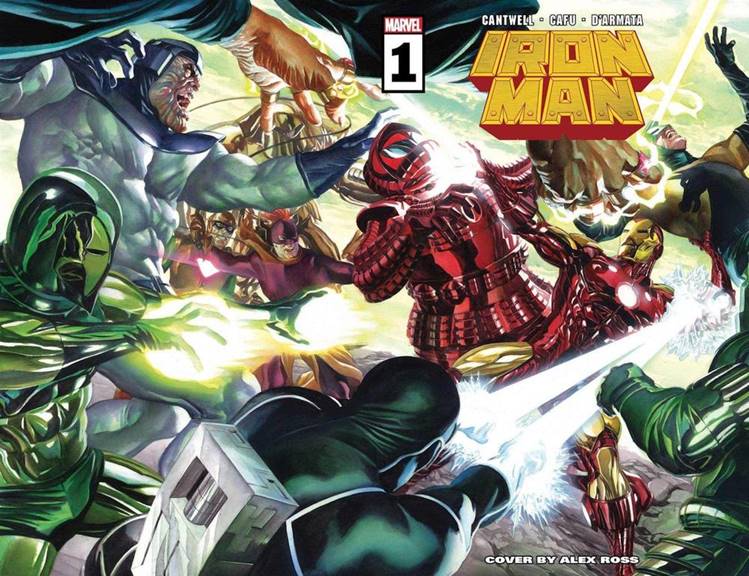 “He’s a man who thinks he’s a god and a god who wants to be a man. That to me boils down the conflict of the character. Tony’s ego has always been a major problem for him in his life,” Cantwell told Marvel.com Host Angélique Roché. “The book really starts with Tony taking a look at himself: ‘Who am I really? Who is Iron Man? I want to be a hero again, what does that mean?’”

Discover the inner workings of Tony Stark as he soars into the future when IRON MAN #1 goes on sale September 16th!

To embed the video on your site, please use the below embed code: