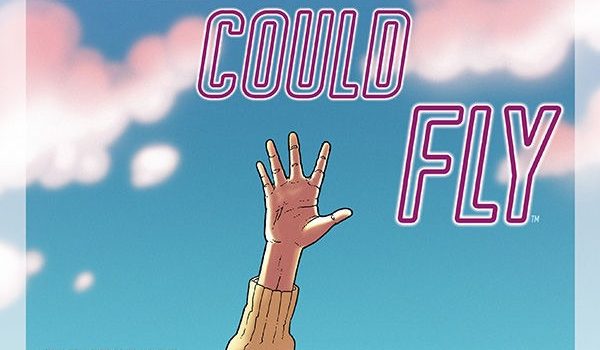 She Could Fly tells the story of Luna, a disturbed 15-year-old girl who becomes obsessed with an unknown woman who appears in the Chicago sky flying at heights reaching 2,000 feet. Suddenly—the mysterious woman dies in a fiery explosion mid-air. No one knows who she was, how she flew, or why. Will cracking the secrets of the Flying Woman’s inner life lead to the liberation from Luna own troubled mind? The second series of She Could Fly, She Could Fly: The Lost Pilot #5 arrives August 14, 2019, with the collection arriving December 17, 2019. 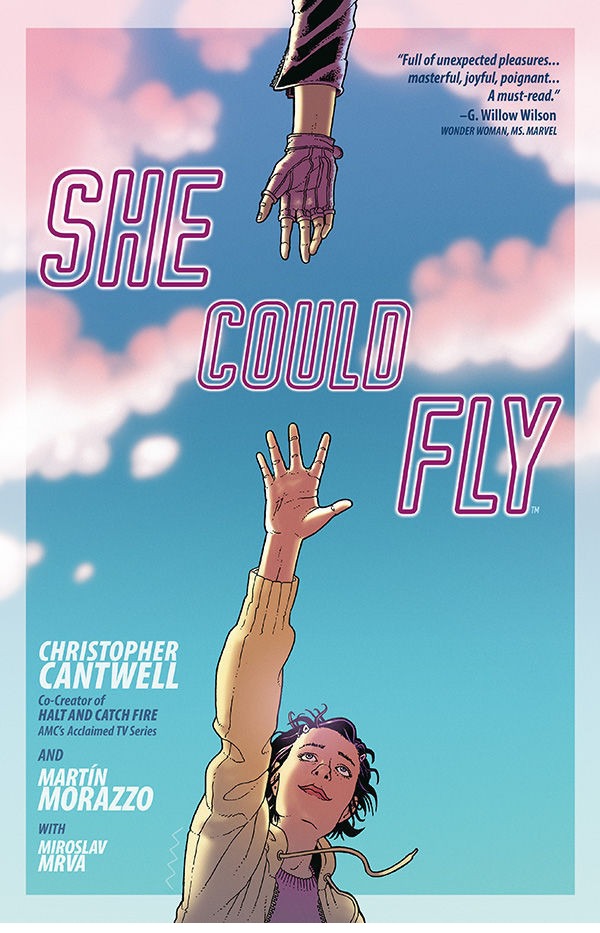