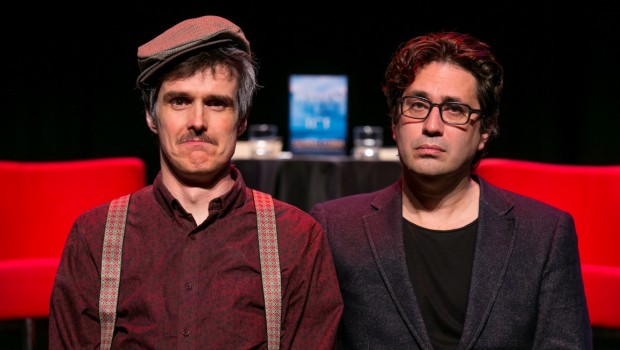 For THREE PERFORMANCES only the stars of The Chaser present In Conversation With Lionel Corn, an unsparing send-up of every earnest celebrity writer Q&A event you’ve ever had to sit through.

Taylor and Hansen are best known to audiences for their legendary ABC television shows The Chaser’s War On Everything, CNNNN and The Hamster Wheel. Although In Conversation With Lionel Corn marks their fourth collaboration as a duo – following their 2014 national tour of One Man Show, their hit musical comedy Dead Caesar for the Sydney Theatre Company, and their mockumentary radio series The Blow Parade for Triple J, which won the 2010 ARIA Award for Best Comedy Release. 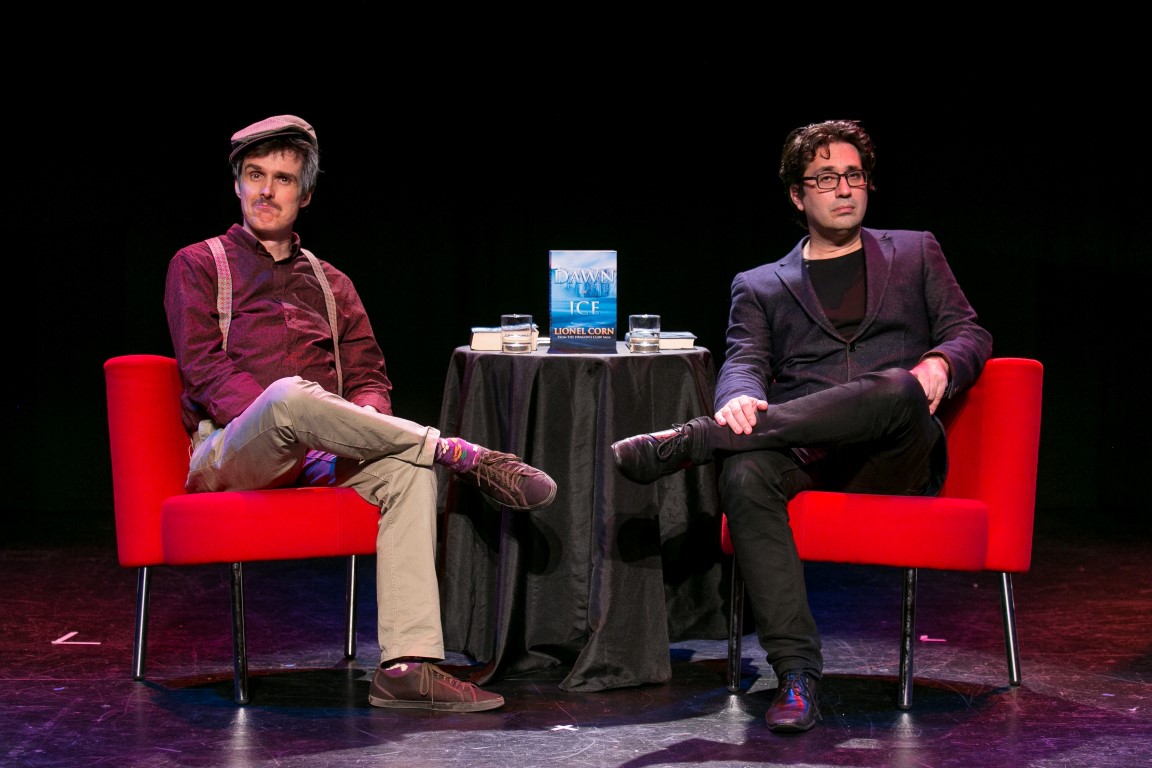 ★★★★★ ‘…original comedy show that must be seen to be believed!.’ Impulse Gamer

★★★★☆ ‘…brilliant stage show that is concurrently sprightly and stimulating.’ The Music