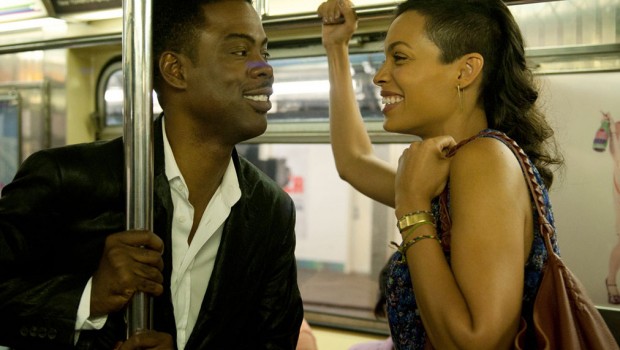 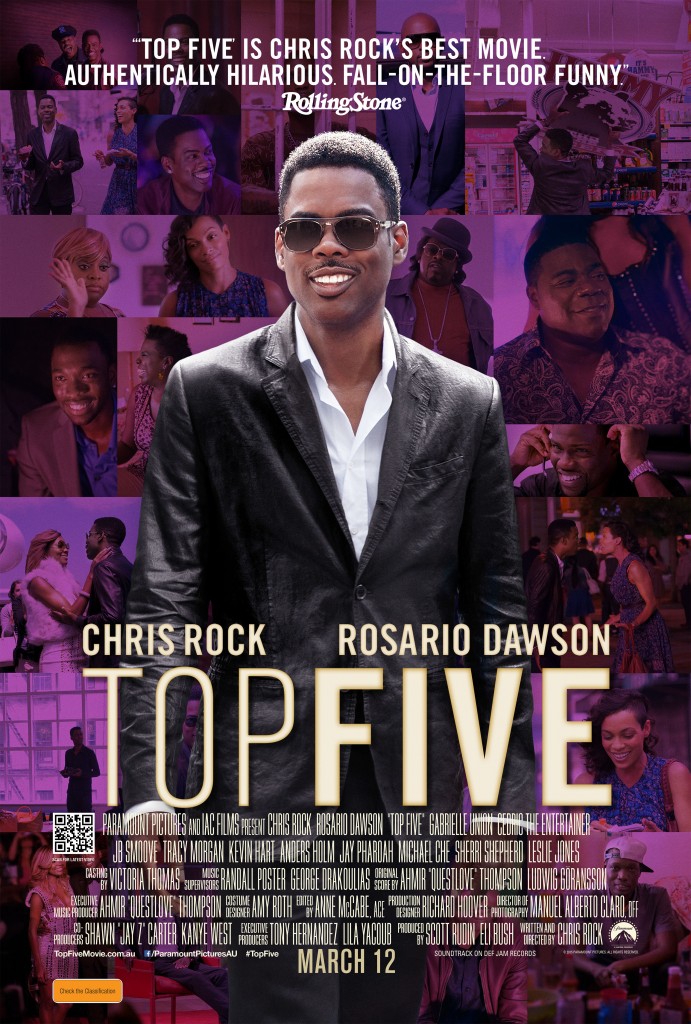 Pulsing with the rhythm of his greatest stand-up, TOP FIVE digs under the surface of show business, politics, rap, and the exigencies of being black and famous today, blending a star-studded comedic romp with an irresistible romance.

The film has received glowing praise from critics and audiences in the U.S. Here are just five reasons to see TOP FIVE:

“’Top Five’ has its finger on the pulse of right now.” – The Village Voice